A man with an indecipherable face (Vinicio Marchioni) and a woman eaten up by her past (Sabine Timoteo) are the two protagonists in Cronofobia, a destabilising film adventure dominated by majestic images of Switzerland, far from the usual clichés (iconic images of the Swiss Alps are swapped for clinical shots of motorway service stations).

Michael Suter is a mysterious and solitary man, an enigma to himself and to the few people around him. His days are spent traveling through Switzerland in a white van that resembles a scientific laboratory where dubious activities take place. His work consists of pointing out faults in the management of various activities (in relation to motorway service stations in particular). At night he secretly observes the life of Anna, a woman who is battling the ghosts of her past and trying to get over an event that has marked her for life. What is the invisible link that unites these two characters who seem so different on the surface of things? Why is Michael obsessed with a woman who apparently seems to have nothing to do with her life? An unexpected intimacy develops between Michael and Anna, as they mutually discover they are in search of redemption. The fragile balance that unites them, a sort of dangerous mix of dependence and loneliness, is threatened by a secret that consumes Michael's life.

In spite of some fairly obvious sexual adventure scenes that detract somewhat from the film’s credibility, Anna and Michael’s tormented and counter-current relationship is filmed in a surprising way. The aesthetically smooth and melancholic images of the surrounding landscape become their allies. The protagonists’ shared solitude, struggling with inner demons that threaten to eat them up, begins to merge with the world around them. The settings in Cronofobia, somewhere between reality and imagination, are occasionally reminiscent of David Lynch or the cold realism of Aki Kaurismäki.

Cronophobia literally means "fear of time passing," too fast. Rizzi's film portrays this fear, giving it a face and perhaps trying, via filmic means, to find a fleeting remedy. Cinema acts as a footprint of time as it slips through our hands and an existence that seems to be increasingly inconsistent. The soundtrack by Zeno Gabaglio (enhanced by pieces by artists from the "indie" Ticino music scene) adds an additional layer of mystery and seduction to the images. Cronofobia is a film that needs to be approached as if it were a dream, by lowering your guard.

“For me, there has to be some kind of meaning behind a film’s mise en scène”

We chatted with Francesco Rizzi about his first feature film, Cronofobia, at the Lecce European Film Festival where it won the Special Jury Award and the accolade for Best European Actor

Shot between April and May in Piedmont and in Switzerland’s Canton of Ticino, the Italian director and producer’s movie is now entering into post-production

The Colombian-French film has won Best Film and Best Music in the Official Selection, while other awards went to Head Above Water, As I Fall, Summer Survivors and Werewolf

12 titles, seven of them European, have been added to the line-up, which now contains a total of 19 films, including the Spanish thriller The Pact out of competition 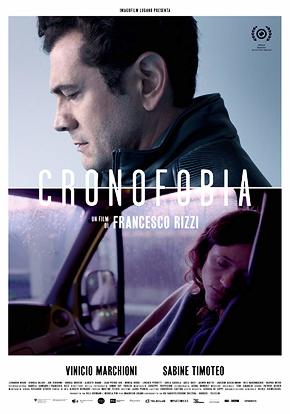 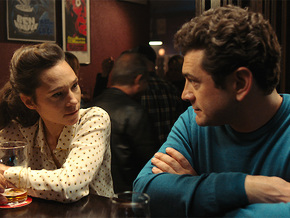 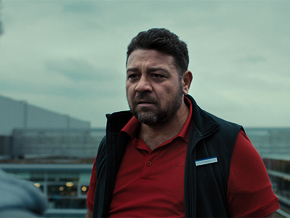 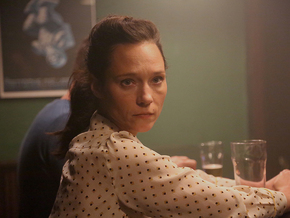 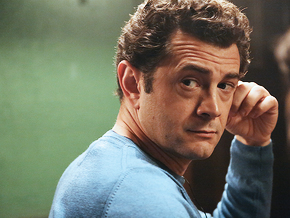