Jessica Hynes in The Fight

Is it better to meditate or fight one's way through life’s problems? That’s the conundrum facing three generations of women in the Bell family, who are the focus of Jessica Hynes’ directorial debut, The Fight [+see also:
trailer
film profile], which is playing in the Journey section of the London Film Festival.

Hynes is best known in the UK for her comedic turns in front of the camera in Spaced (which she co-wrote and co-created alongside Simon Pegg), The Royle Family and the BBC spoof W1A. However, it’s her more serious side that’s on show in this family drama. Hynes herself plays the cigarette-smoking, boxfit-going Tina, whose mum Gene (Anita Dobson) thinks her dad Frank (Christoper Fairbanks) is mentally ill, and whose daughter Emma (Siena Nanua) is being bullied at school. There is an element of Christos Tsiolkas’ novel The Slap in the way that a school fight has ramifications beyond the schoolgirls involved in the scrap. Tina’s past catches up with her as an old rivalry resurfaces. In the midst of all the chaos, the one saving grace is that Tina’s own marriage to Mick (Shaun Parkes) is stable.

The Fight takes place in the Kent port town of Folkestone, where the writer-director lives. The English Channel serves as a welcome oasis of calm in a town where conflict seems to be everywhere. The movie packs too much of a punch with its plots and has some ropey use of exposition. On the more positive side, there is an interesting use of a meditation tape to facilitate sound edits, and the dulcet tones of comedian Russell Brand as he delivers well-being advice occasionally become a makeshift score as the audio plays over scenes. There is even a boxing coach who doubles up as a life coach, in the shape of cult figure Cathy Tyson (Mona Lisa). The depiction of boxing as a positive exercise, rather than a brutal, violent sport, is refreshing. Less sure-footed is a cameo from Alice Lowe, with which the movie seems to take a misplaced and overly facile dig at home schooling and lifestyle coaching.

Hynes would be better off if every round of scenes didn’t always contain an attempt at a knockout punch. No character is left in serenity, with even Tina’s dad and husband having their own conflicts that they have to overcome. What’s odd is that despite all of the conflict, the story feels as small as a telephone box. But at least within that, it’s full of compassion for the characters and shows a lot of heart. Next time the directorial bell rings for Hynes, let’s hope she tries to be more ambitious.

The Fight was produced by the UK’s Unstoppable Entertainment and Hallworthy Films.

more about: The Fight 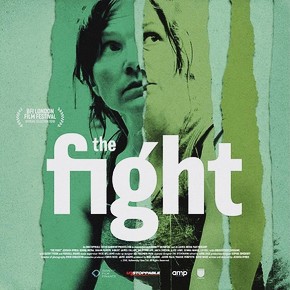 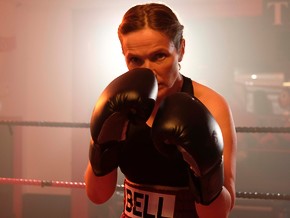 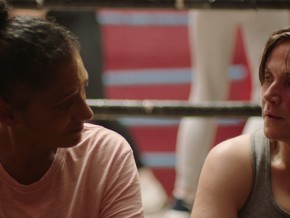 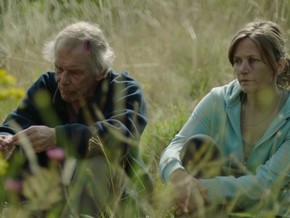 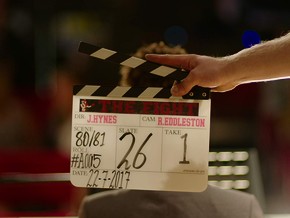 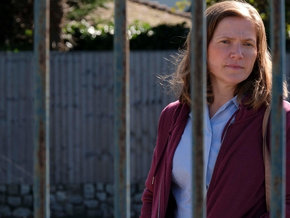