Ukrainian-born, Prague-based filmmaker Anna Kryvenko's first feature-length documentary, My Unknown Soldier [+see also:
trailer
film profile], is an account of the 1968 occupation of Czechoslovakia by the Warsaw Pact forces, consisting almost entirely of archive footage, with a strong personal angle. But it is also much more than that: here, historical and political events from 50 years ago are combined with those from 1945 and often overlap with more recent conflicts, some of which are still ongoing, creating complex, fluid layers of family and world history.

My Unknown Soldier, which had its international premiere in Ji.hlava's First Lights section, starts with footage of Prague youngsters enjoying the beautiful weather and the breath of fresh air and freedom that the Prague Spring has brought. Then, editor Daria Chernak cuts to young Soviet soldiers, 18- and 19-year-old kids, really, preparing to enter their tanks and board the trucks and trains that will take them to liberate Czechoslovakia from the evil, counterrevolutionary forces. "It is our brotherly duty," comments the Soviet newsreel voice-over.

Then, in the present day, we see our storyteller, Kryvenko, leafing through a family album, in which she finds a number of photos with one figure cut out. We still don't know who this is. She wants to study at FAMU and has been waiting for over three years for a visa. But she does get there and finds that older Czechs still remember 1968 and are bitter about it – she gets called "Russian occupier bitch", while at the same time, in her homeland, people are dying at Maidan, and Putin is about to annex Crimea and charge into Donbass.

Archive footage and photographs from a multitude of institutions and TV stations and numerous short films alternate with each other, accompanied by dramatic sound design and music ranging from idyllic, through sinister, to thunderous (including anthems and marches), and voice-overs by Czech and Soviet newsreel announcers. These images are at times counterpointed with footage of Czechs and Slovaks welcoming the Soviet Army entering the country in 1945.

Documents from the Soviet Army reveal they commanded their troops to refrain from using live ammunition, while armed Czechoslovakian soldiers are requested by their superiors to stay in the barracks. And a heartbreaking witness account relates a mob almost lynching a Ukrainian woman after dragging her naked through the streets of Prague. There are clearly no simple answers to the whole affair – it is even hard to formulate the right questions.

And the cut-out figure from Kryvenko's family album? It is her great-uncle, who, as a young soldier, was among the occupying Soviet forces. He is spotted in some of the footage as well, and this part adds a hint of morbid mystery to the family story.

My Unknown Soldier is a complex film that invites repeat viewings, as it contains a plethora of information carefully contextualised with personal impressions, and a long and complicated spiral of emotions that never continues in only one direction. But the masterstroke here is how the first-time director managed to put all of these elements together and deliver both a personal message to her family and her long-gone great-uncle, and a universal one: that history is by no means linear.

more about: My Unknown Soldier 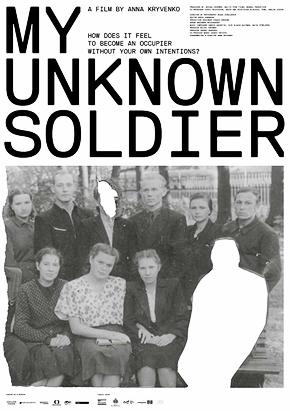 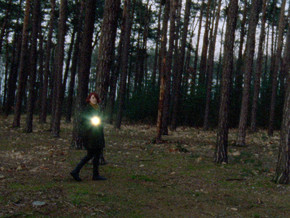 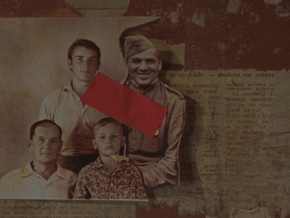 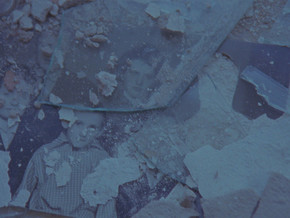 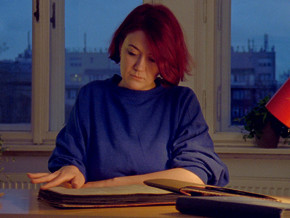 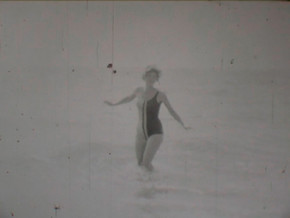 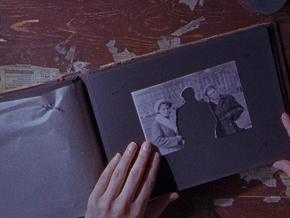