Katherine Waterston and Eddie Redmayne in Fantastic Beasts: The Crimes of Grindelwald

While news hits the headlines that JK Rowling has reported her personal assistant for stealing £24,000 pounds (the creator of Harry Potter’s assets are estimated at over $650 million), the zoologist magician Newt Scamander returns to the big screen with Fantastic Beasts: The Crimes of Grindelwald [+see also:
trailer
film profile], the second episode in the spin-off saga that kicked off with Fantastic Beasts and Where to Find Them [+see also:
film review
trailer
film profile], taken from the five new Wizarding World adventures penned by Rowling herself. With the British filmmaker David Yates on board once again – director of three previous Harry Potter films – the feature is being distributed worldwide in 2D, 3D, 4D, Dolby Cinema and Screen X by Warner Bros. Pictures.

After leaving the fearsome Dark Wizard Gellert Grindelwald (Johnny Depp with a super-hipster hairstyle and beard) in the hands of the United States of America Magical Congress (MACUSA) at the end of the first film, The Crimes of Grindelwald opens with his amazing escape. We are in New York, in 1927. Viewers are overwhelmed by special effects from the get-go when the scene jumps quickly to London, three months later, where Newt Scamander (Eddie Redmayne) is butting heads with the Ministry of Magic's leaders, who are offering him the freedom to search for fantastic beasts if he catches Barebone (Ezra Miller), who has fled to Paris, and who has previously revealed his possession of the uncontrollable and powerful Obscurial – wanted by Grindelwald for total domination over the muggles. Scamander refuses, but later agrees following an invitation from his former professor, now a mentor and friend, Albus Dumbledore (not yet headmaster of Hogwarts), played by a convincing Jude Law. Dumbledore does not want to and cannot directly fight Grindelwald because of their ancient ties, and this is just one of the questions that the film strives to resolve in its 134-minute run time. Numerous questions revolve around the tormented Credence’s family heritage and the various new faces that appear in this film, such as Nagini (Claudia Kim),the Franco-African magician Yusuf Kama (William Nadylam). Other characters also enter the fold, such as the aspiring Auror Tina Goldstein (Katherine Waterston), who Newt is in love with, her sister Queenie (Alison Sudol) who reserves a few surprises for the audience, Leta Lestrange (Zoë Kravitz), and the muggle pastry chef Jacob (Dan Fogler), who plays an increasingly comedic role alongside Scamander, lightening up some of the doom and gloom of the magical duels.

Then there are the beautiful magical beasts, so loved by the protagonist. In addition to Picket, Scamander's pet, the useful and tender nifflers are back. And Zouwu, the gigantic coloured feline thatRowland has confirmed was inspired by Chinese mythology, makes a terrific appearance. His presence, together with Nagini, played by the Korean actress Claudia Kim, and that of Krall (David Sakurai), shows just how much the film is also aimed at the Asian market, as well as an African-American market, with William Nadylam and Zoë Kravitz in the cast. Those who have seen George Tillman Jr.'s The Hate U Give will recall the humorous and affectionate theory that Harry Potter is based on gangs from black neighbourhoods.

Despite the Harry Potter spin-off maintaining the general spirit appreciated by hundreds of millions of readers and viewers alike (although many consider it a case of cultural childishness, with its simplistic "good against evil"), The Crimes of Grindelwald suffers from issues with its screenplay (written by the three-time Oscar winner Stuart Craig) from the very beginning. JK Rowling hasn't quite captured the same grace, disquiet and winning epic structure that made her boy wizard famous. Mark Day's editing, however, is astonishing, and cinematographer Philippe Rousselot skilfully juggles the atmosphere of a magical triangle composed of New York, London, and Paris in the 1930s. The Crimes of Grindelwald, produced by Heyday Films and Warner Bros, is a grand but somewhat disappointing spectacle.

more about: Fantastic Beasts: The Crimes of Grindelwald

For the first time in over a decade, no Italian films figured among the top 10 highest grossing films in Italy

Yorgos Lanthimos’ black comedy has picked up a front-running 12 nominations, while other notable multiple nominees include Bohemian Rhapsody, Roma, First Man and A Star Is Born

While the number of French cinema admissions and the percentage of French films contributing to the country’s annual market share remain relatively high, an erosive trend may be lurking 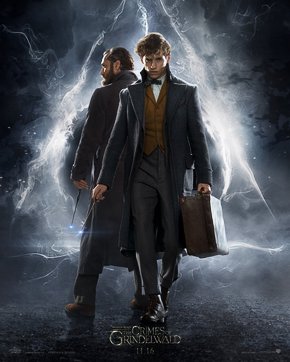 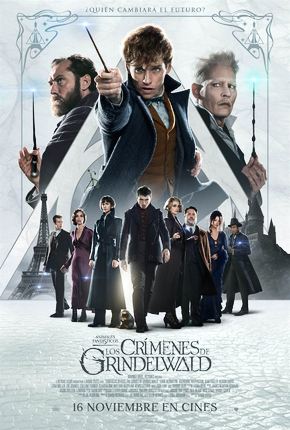 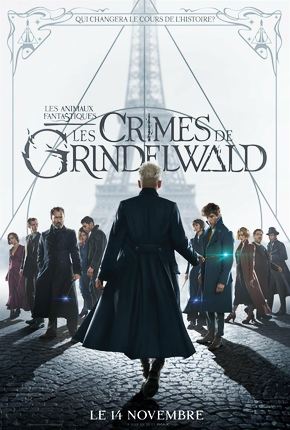 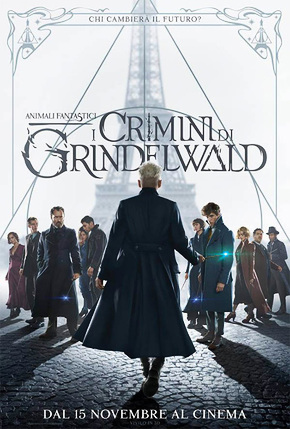 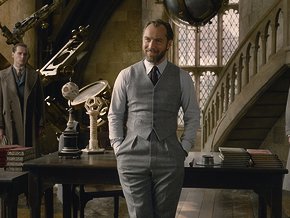 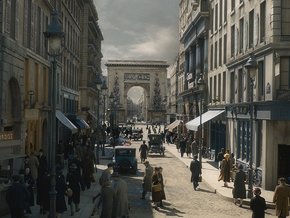 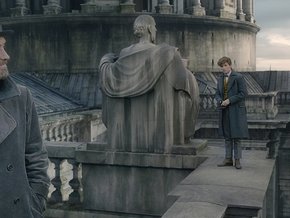 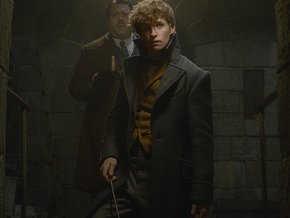 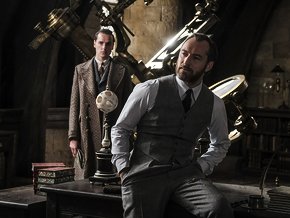 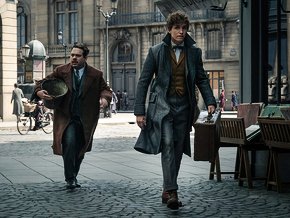 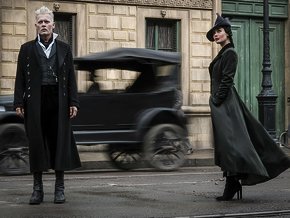 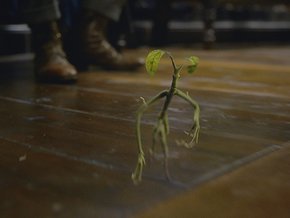 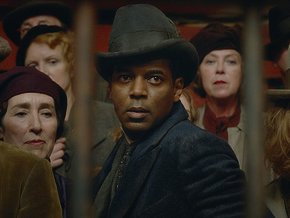 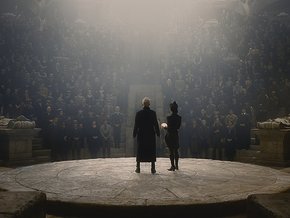 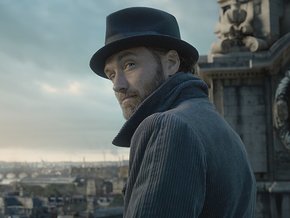 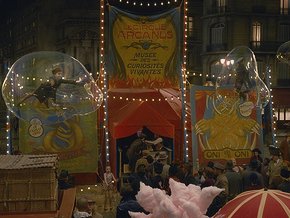 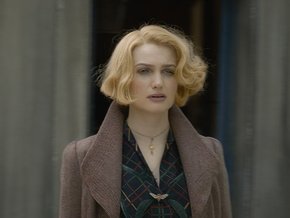 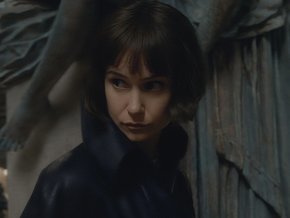 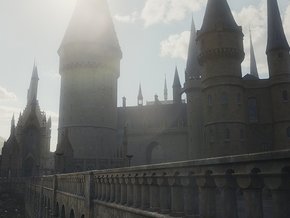