Review: Something Is Happening

Screening in The New Waves section of the 15th Seville European Film Festival is Something Is Happening [+see also:
trailer
film profile], the second feature from the hand of France’s Anne Alix, which enjoyed its world premiere earlier this year in the ACID section at Cannes. It’s a peculiar kind of road movie led by two women with seemingly nothing in common, who become bound together by common experience. First, we have Dolores (the always delightful Lola Dueñas), a Spanish writer travelling through Provence in her bid to pen a gay-friendly tourist guide. Then there’s Irma (Bojena Horackova), a woman in the depths of an existential crisis after losing both her husband and her job. When the two are thrown together as a result of Irma’s failed suicide attempt, a bond is forged between them — one that, in time, will transform them both.

At the start of the film, we see Dolores as a strong, confident woman. We delight in her abandon as she soaks up the warmth of the sun, her pleasure as she savours a delicious ice cream and her sanguine extravagance as she shops for expensive clothes in shopping centres she will later recommend to her readers. Irma, on the other hand, is introduced to us as a woman on the brink of collapse; her body language, together with the cavernous emptiness of her eyes, speaks of a fragile woman barely able to put one foot in front of the other. The France that forms the backdrop to each woman’s journey is a far cry from the stereotypical image of berets and baguettes. These provincial cities that seem to offer no obvious attractions end up charming us, thanks to Alix’s flair for revealing the beauty of the most ordinary of places.

As they travel onwards, Dolores and Irma come into contact with various inhabitants of the places they visit: an Ecuadoran labourer, a group of retired friends bewildered by the idea that gay men might be interested in visiting their patch, a man of Spanish descent who dreams that his son will one day taste glory in the bullring, workers who pose shirtless for photos destined to illustrate the guidebook... These are all real people, playing themselves, placing the film somewhere between fiction and documentary and dignifying it as a lifelike portrait of a part of the world in a perpetual state of change. Traditional maritime buildings rub shoulders with colossal factories, their reflected light playing over the ocean waves. The most exquisite natural landscapes are trespassed by huge wind farms and imperious steel transmission towers. These juxtapositions create an atmosphere as fascinating as it is unnerving, transforming the scene before our eyes into a kind of physical and spiritual portrait of place.

Their encounters with strangers, their intimate conversations and the journey as an experience in itself give rise to a gradual change in the two women. Dolores reveals herself to be less stable and secure than we might at first have thought, while Irma shows a strength and resilience impossible to divine from her early scenes. We come to see them both as distinctly complex and courageous women, and we would not hesitate to jump in beside them to drive off in search of some new horizon.

Something Is Happening was produced by Shellac Sud, which will also be responsible for the film’s distribution in France and internationally.

more about: Something Is Happening

Review: Something Is Happening

Nine world premieres at Cannes for the ACID

A slew of independent films, including seven feature debuts and movies helmed by Marie Losier and Marta Bergman, are on the ACID line-up on the fringes of the Cannes Film Festival 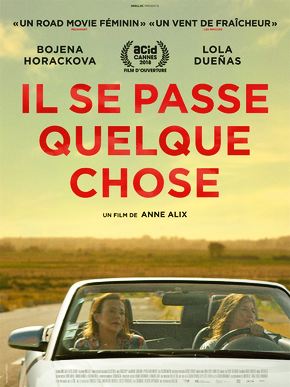 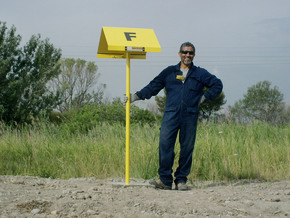 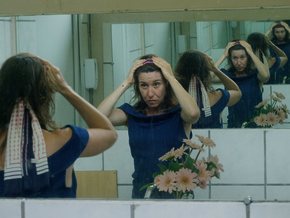 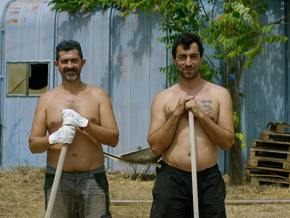 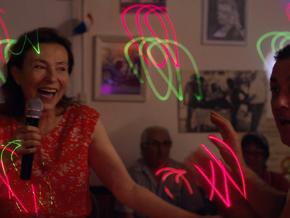 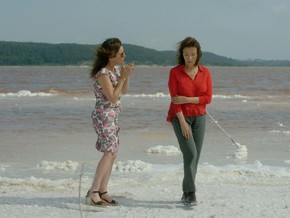 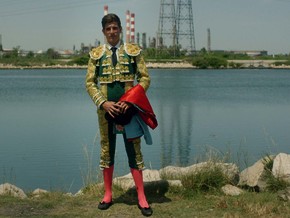