The impossibility of explaining mourning and experiencing a pain far from social norms, is at the heart of Valerio Mastandrea's directorial debut, Ride [+see also:
trailer
interview: Valerio Mastandrea
film profile], presented today in competition at Torino Film Festival. An actor who has been a part of Italian auteur cinema for the past 25 years, contributing both to its authenticity and empathy (with directors such as Marco Bellocchio, Nanni Moretti, Carlo Mazzacurati, Silvio Soldini, Carlo Mazzacurati, Marco Tullio Giordana, Paolo Virzì, Ferzan Ozpetek, Francesca Archibugi, Daniele Vicari and Daniele Gaglianone),Mastandrea has finally opted to express himself on the other side of the camera, just as his colleague Valeria Golino also did recently, requesting that he play the main character in her second film Euphoria [+see also:
film review
trailer
making of
film profile] (at Cannes 2018 in the Un Certain Regard section). And he does so with the urgency that Valerio has always demonstrated when acting, by shooting a small film with a great emotional impact.

Ride opens one Sunday morning with a discussion between a young mother, Carolina, and her 12-year-old son, Bruno on how to dress for a funeral. They are sitting in the kitchen of a small apartment in Nettuno, a coastal town near Rome. "The Borussia suit should do just fine, it's black with a bit of yellow on it," says the boy. Mastandrea’s disenchanted irony is tangible from this very first conversation, an actor and screenwriter, born and raised in the popular district of Garbatella in Rome, he had a somewhat difficult adolescence, which provided him with his own form of acting school. The boy is talking about his father's funeral, a 35-year-old worker who died in a factory accident during a night shift. Mastandrea, with co-writer Enrico Audenino, develops the story over a period of a few hours, on three parallel generational levels: that of the mother (Chiara Martegiani), son (Arturo Marchetti) and the dead worker's elderly father (Renato Carpentieri).

Carolina – innocently beautiful, lanky and a little awkward, Mastandrea's alter-ego – is unable to cry. Death struck her so suddenly that she is left feeling suspended in time ("You don't just die like that, without leaving us time to get our heads around it!"). Waiting for the funeral, the next morning, she practices looking pained, pretending to be the longing older lover of her dead husband, who has come to visit her.

Bruno, however, can be found on the terrace with a friend, practicing answering questions from journalists who will certainly want to interview him at the funeral. And he does so in the hope that the girl he's in love with will go out with him after seeing him on TV. When he realises he has no chance with her, he sets off on a bike ride at night, tearing up posters of his father, who left explaining saying why.

The elderly father is a former factory worker, hardened by years of work, who lives on the beach and spends his time fishing. He soon finds himself surrounded by the affection of his former colleagues, but can’t quite muster up the courage to go and see his dead son. There to remind him that he is in fact the creator of his son’s terrible fate, is his second son Nicola, Stefano Dionisi, who is overflowing with pain and anger at his father, who was the one who sent his brother off to work with machinery. Straying from his father's influence, Nicola has fallen into a life of crime and is back to get justice. With a somewhat rhetorical feel to the film, the director does indeed show nostalgia for the great workers' struggles against by-gone bosses, but it is the intimate experience of loss that interests him above all, the "right to feel bad" as the film’s protagonist Carolina puts it. And sobriety does occasionally lets itself fall into moments of great but controlled emotion. An excellent debut.

Produced by Kimerafilm with RAI Cinema, Ride will be released in Italian cinemas with 01 Distribution on 29 November.

"There are many ways to experience pain"

The popular and award-winning actor Valerio Mastandrea talks about his first film as a director, Ride, presented in competition at the 36th Torino Film Festival

From 23-29 September, the event dedicated to the very best of Italian film is set to unfold in Annecy, exhibiting works ranging from Pietro Marcello’s Martin Eden to Maura Delpero’s Maternal

Dogman leads the nominations for the 2019 David di Donatello Awards

Matteo Garrone’s film garners 15 nominations, closely followed by Capri-Revolution with 13, and Call Me By Your Name and Loro with 12. The awards ceremony will take place on 27 March 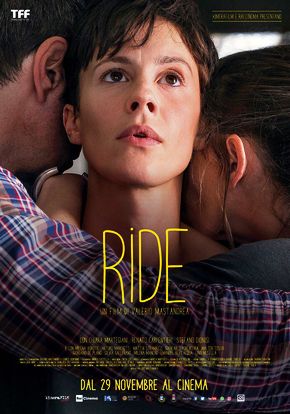 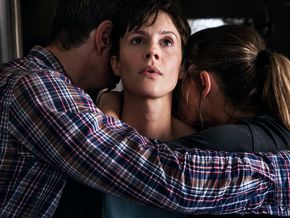 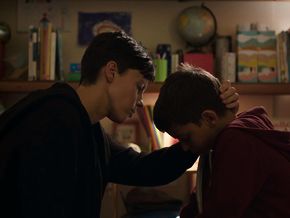 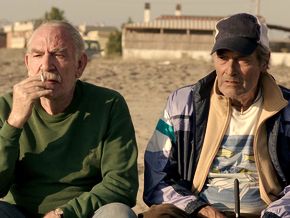 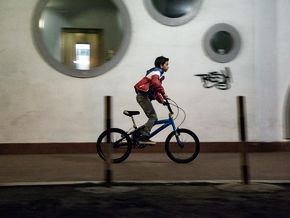 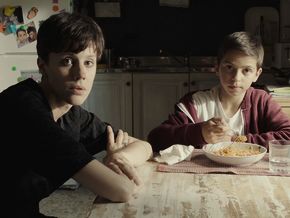 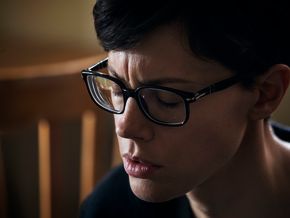 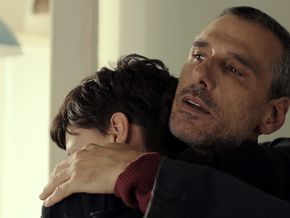 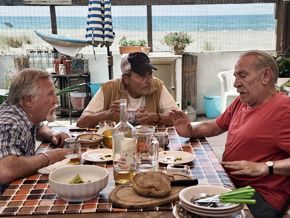 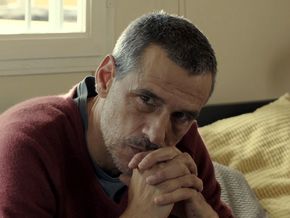 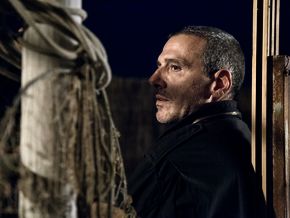 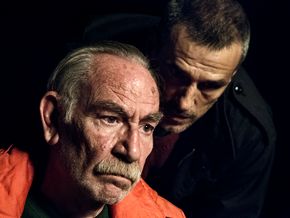 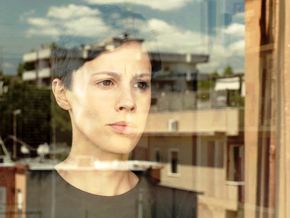 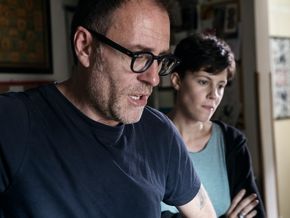 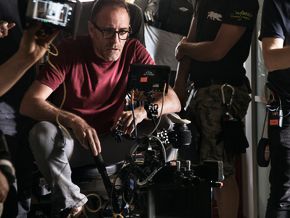