There is a moment in Colette [+see also:
trailer
film profile] by Wash Westmoreland in which Willy, the great writer’s first husband, wonders if his wife's novel could potentially be exploited by "this new fashion of moving images." We are in Paris in the late 1800s and the Lumière brothers are already planning to welcome trains into French stations. This little joke – which anticipates the cinema of tomorrow (and is in fact taken from the short novel "Gigi" by Colette,adapted into an eponymous film by Vincente Minnelli in 1958, which went on to win won nine Oscars) –encapsulates the meaning of the film by the British director. Written by Westmoreland in 2001 – in an unsuspecting time (the screenplay was written by the director, along with Richard Glatzer and Rebecca Lenkiewicz) – Colette has landed entirely in the present. The present of the #metoo movement, Time's Up and the countless other initiatives that are currently fighting against gender inequality. But the biopic about the French feminist icon who lived a transgressive and tumultuous life is not only an ode to sexual and social equality, but also a fantastic entertainment machine full of humour, elegance and depth.

Sidonie-Gabrielle Colette is a heroine who transcends time. Her talent, combined with the incomparable courage with which she faced nineteenth-century patriarchal society, provides us with a universal example, brought to life excellently by Keira Knightley, who is flanked by an equally impressive Dominic West in the role of the despicable yet charming Henry Gauthier-Villars, known as Willy. The role is by no means an easy one to play, considering that the impresario who created a real literary brand by exploiting his wife's genius, was a true celebrity at the time but is totally unknown to today's public.

Colette, as seen in the film’s opening scenes, is a nonconformist young woman born in the Burgundy countryside (rebuilt in Northamptonshire and Oxfordshire), whose intelligence is only intuited by her own mother, Sido (Fiona Shaw). Attracted by her beauty and wit, an ambitious literary impresario marries her and takes her with him to the centre of the world: fin-de-siecle Paris (actually filmed in Budapest). The couple leads a dazzling life - theatres, lounges, cafes and restaurants - he betrays her with prostitutes and the high-class bourgeoisie, she also feels attracted by the other sex, and while he gambles away everything he has at tables and the races, she writes. But their marriage is based on oppression, and Willy, without fully understanding her potential, invites his wife to write about her school memories. Pressed by the debtors, Willy takes the biographical writings out of her drawer and submits them to the publishers under his own name. "Claudine à l'école" is published by the Societé d'Éditions Littérarires et Artistiques and opens the door to a successful series with an erotic background, with Willy as the only credited writer.

The books’ protagonist, Claudine, becomes a pop icon, leading young Parisians to dress like her, an uninhibited student. Colette has a brief relationship with the rich, bored and restless Georgie Raoul-Duval, before meeting Mathilde de Morny, the Marquise di Belbeuf, also known as Missy (Denise Gough), a meeting that will change her life for good. The aristocratic bisexual painter who dresses in men's clothes in public, defying the respectability of the Belle Époque, brings Colette to freedom. Liberated from her husband, the writer takes acting classes and goes on tour, after her famous performance of the Rêve d'Égypte at the Moulin Rouge in 1907, during which Colette kisses Missy on stage, triggering a public fracas.

The film, which is inspired by films by Max Ophüls and celebrates the woman who shouted "me too" a century early, is an Anglo-American co-production by Number 9 Films, Bold Films (USA), BFI, Killer Films (USA) and Lipsync Productions. The film is being released throughout Europe until January.

Małgorzata Szumowska wraps principal photography for The Other Lamb 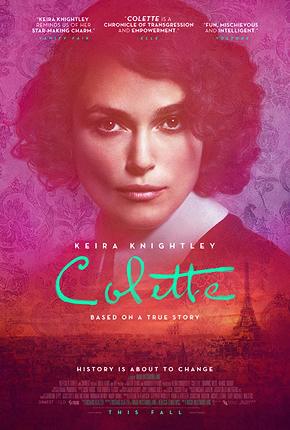 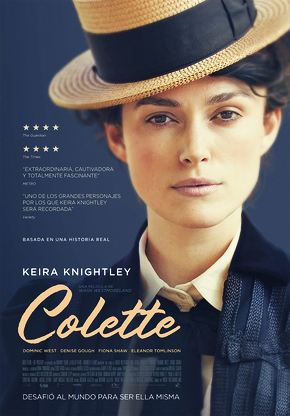 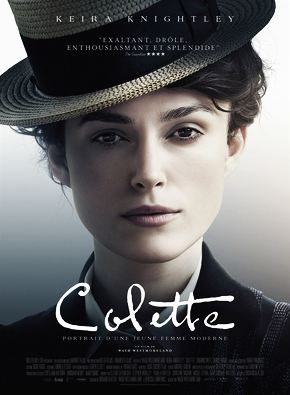 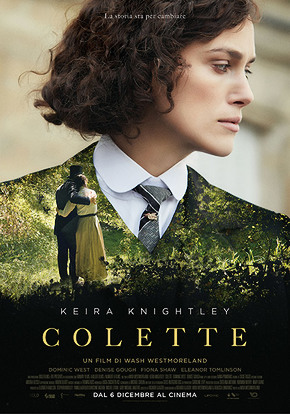 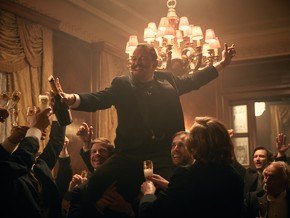 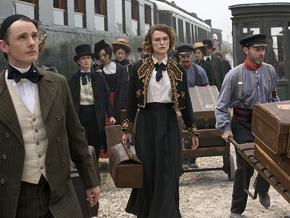 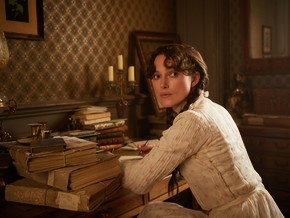 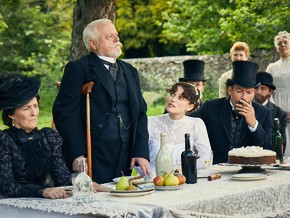 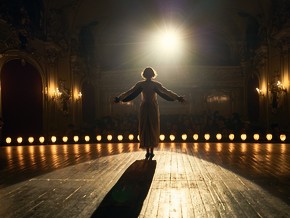 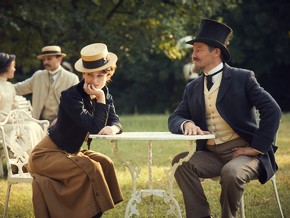 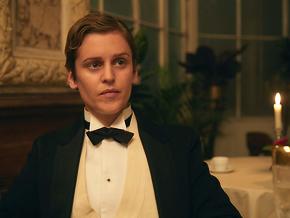 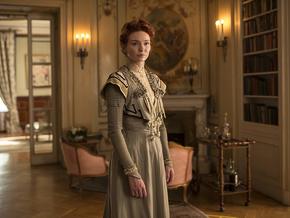 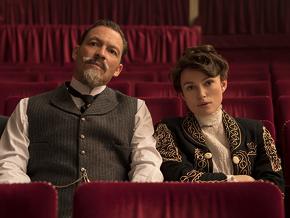 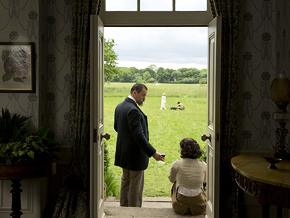