16/01/2019 - A year after its premiere at the Berlinale, the first feature by German auteur Felix Hassenfratz, focusing on child abuse, is being released in his country’s cinemas on 17 January

Maria-Victoria Dragus, Clemens Schick and Anna Bachmann in Lost Ones

Felix Hassenfratz chose to set his first feature, Lost Ones [+see also:
trailer
film profile], in the southern German region of Baden-Württemberg, where he himself originally comes from. The eventual outcome, however, is not so much idyllic and provincial, but rather harsh, realistic and universally valid.

After the untimely death of her mother, Maria (Maria-Victoria Dragus, Tiger Girl [+see also:
film review
trailer
interview: Jakob, Tom Lass
film profile]) has been living with her younger sister Hannah (Anna Bachmann) and her father (Clemens Schick, Hidden Reserves [+see also:
film review
trailer
interview: Valentin Hitz
film profile]) in the aforementioned southern German province. At first glance, they appear to lead a harmonious family life in which Maria has taken over the role of the housewife and even takes her mother’s place by her father's side. However, fairly early on, the viewer learns that, unfortunately, this is to be taken literally. Maria's younger sister feels rejected by the special bond that Maria and the father seem to share, and so she rebels, dying her hair blue and pink, smoking and drinking with other youngsters. She spies on Maria and her father, and eventually finds out that her dad is sexually abusing Maria, and has likely been doing so for years.

In order to protect her sister, Hannah is willing to sacrifice her dream of studying at the conservatory, and her talent for playing the local church organ therefore threatens to wither away. Incidentally, the score of the film is composed entirely of organ music and some impressive choral singing. The religious environment of the community is depicted accurately, and is very suggestive and authentic. Its moral values are in stark contrast with the crime that is being committed behind closed doors, showing the double standards in force. When a young man arrives in the village and Maria falls for him, her desire to break free intensifies. However, what she must realise is that the strength to do so and the final impulse to make that leap have to come from within her.

Hassenfratz brings the camera up close to his protagonists in order to really capture their emotions. He opts for dark, warm colours, similar to the hues found in nature, such as in soil and wood, which are certainly fitting for the given ambience. The film is characterised by its meticulous décor, especially visible in the costumes, and its use of the regional dialect spoken by the actors. Lead actress Dragus delivers a particularly impressive performance as Maria.

Lost Ones is a film about sexual abuse, and it shows how difficult it can be for victims to speak out. Public opinion often concentrates on the reasons why victims hesitate to openly accuse their tormentors. The film focuses on this false sense of guilt, the shame and the fear of not being taken seriously, which all combine catastrophically in such a situation. It also shines the spotlight on other people who might suspect something, but who also hesitate to act or do not know how to help.

Lost Ones premiered at the Berlinale in 2018 and received the “especially worthwhile” label from the Deutsche Film- und Medienbewertung (FBW). It was produced by Rat Pack Filmproduktion GmbH in co-production with Viafilm GmbH, SWR and WDR, and it is being distributed by W-Film.

more about: Lost Ones

A year after its premiere at the Berlinale, the first feature by German auteur Felix Hassenfratz, focusing on child abuse, is being released in his country’s cinemas on 17 January 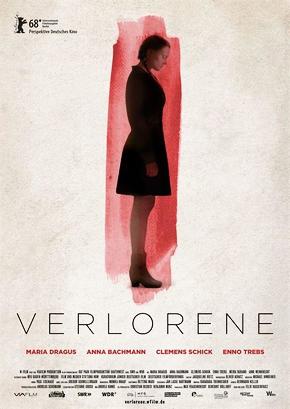 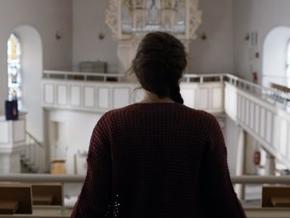 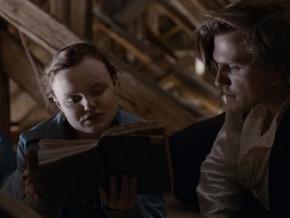 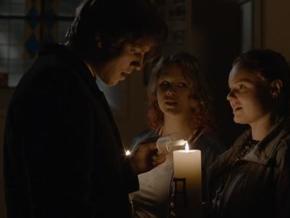 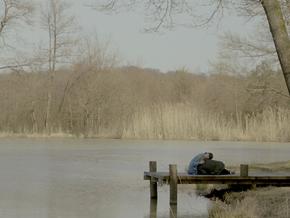