24/01/2019 - With a mesmerising soundtrack and stunning visuals, Sacha Polak brings us a story about finding inner strength in her English-language debut

Striking a fine balance between the sentiments of claustrophobia and hope, Dutch director Sacha Polak’s Dirty God [+see also:
trailer
interview: Sacha Polak
film profile] tells a gripping story in which the director portrays the aftermath of an acid attack that has permanently changed the life of protagonist Jade, played by first-time actor Vicky Knight, who is a burn victim herself. “My god is different from your god; mine is a dirty god,” says Jade as she learns how to deal with her new scarred appearance, entering into painful confrontations with her friends. It’s a story of letting go and accepting what is beyond your control – a story of shame and resilience. Dirty God world-premiered as the opening film of the 48th International Film Festival Rotterdam (IFFR) and is set to screen in the World Cinema Dramatic Competition at the Sundance Film Festival.

The film commences with Jade’s release from hospital after she has been recuperating from an acid attack perpetrated by her ex. Wearing a silicone mask to protect her freshly scarred face, she is taken by her mother to meet Rae, Jade’s young daughter, for the first time since the event. Jade’s mood brightens, but as soon as the baby girl sees her mum, she starts to cry. The question soon arises: to what extent can life go back to normal after such a dreadful event? And at what point does the despair turn into the ability to live with the hand you have been dealt? Jade’s wanderings from that point on make for a visually stunning hour-and-a-half, in which her struggles become apparent, but during which she also simultaneously promises she won’t go down without a fight.

Polak has managed to visualise Jade’s internal processes in an intriguing way. With stunning shots and powerful music, she allows the film to implore the viewer to become emotionally involved. As she plays with elements such as the lighting and mise-en-scène, we feel the crushing burden that Jade has been forced to carry. The character experiments with wearing a hijab to hide it all and offers her naked body to men via erotic chat rooms. Sitting naked in front of her laptop, her silhouette literally becomes a canvas for her own self-image, as we see a vague red projection of her own face on her grey body – an unsettling double exposure that hints at the inner imbalance caused by her deformed physique. Paradoxical as it may seem, it all derives from a desire to be loved, albeit from a safe distance. The comfort found in anonymity soon appears to be illusionary. Certain that she’ll find a way, she leaves for a plastic surgery clinic in Morocco, where things take an unexpected turn. Nevertheless, it may not be so unexpected after all, as she finally reaches the peak of her self-doubt, from where there's only one way to go. Forcing herself to see things from an earthly perspective, she catches a glimpse of what it means to stand her ground, choosing the relationship with her daughter and mother above all others. She learns to take things as they come and even takes the first step in letting go of her shame. She lays it in the hands of God, if you will – dirty as it may be.

Dirty God was produced by Amsterdam-based Viking Film, in co-production with the UK’s EMU Films, Belgium’s A Private View and Ireland’s Savage Productions. British sales agent Independent Film Company is in charge of its international sales.

"I find it important to fight for what you want, even if it’s difficult to explain what you have in mind"

We chatted to Dutch director Sacha Polak just after she opened the 48th IFFR with her tremendous third feature, Dirty God

Meetings on the Bridge is “creating strong female characters”

The organisation has announced the full programme of its St Brigid’s Day events, along with two new podcasts and two exclusive talks

UK production outfit EMU Films is producing Davies’ biopic of Siegfried Sassoon, one of the leading British poets of World War I 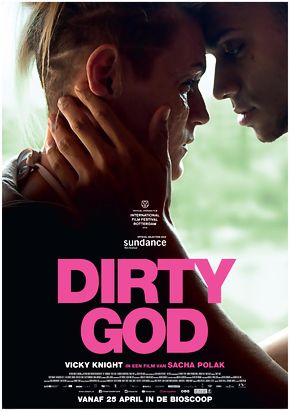 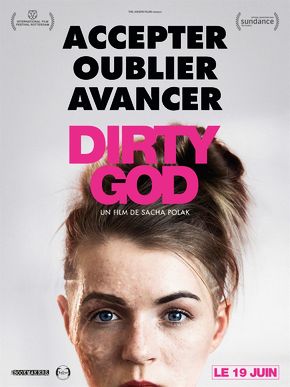 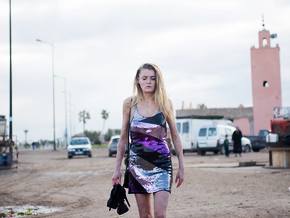 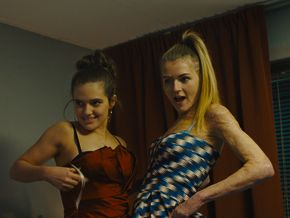 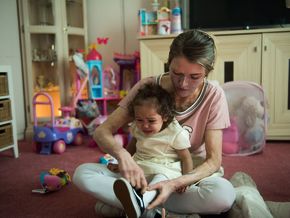 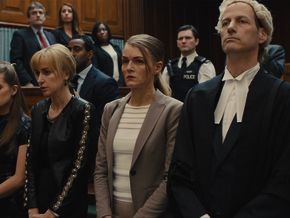 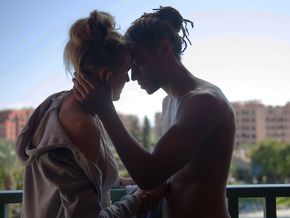 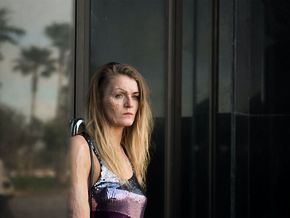 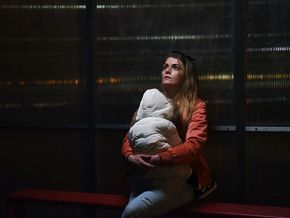 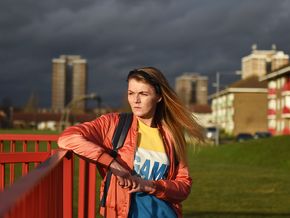 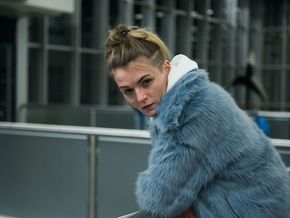 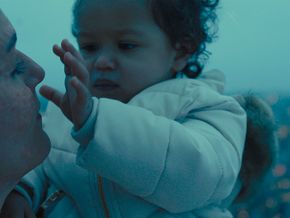 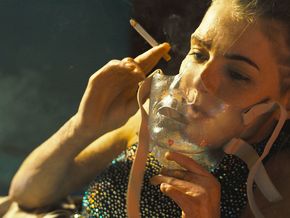