Colombian auteur Alejandro Landes has returned after an eight-year absence from features with the propulsive guerrilla combat film Monos [+see also:
trailer
film profile]. Sharing more with his acclaimed 2011 Cannes effort Porfirio [+see also:
trailer
film profile] than immediately meets the eye, this nevertheless feels like a second debut for Landes – one that could land him some eye-catching Hollywood gigs (he has just signed up to US talent agency UTA). After premiering in Sundance’s World Cinema Dramatic Competition this week, it will go on to the Berlinale’s Panorama section.

Never one to take a conventional approach, Landes sets Monos in an abstract space, seemingly untethered to time, geography or conventional morality. The film opens with a group of eight alarmingly young paramilitary soldiers – children, really – going through a vigorous training exercise on a mountaintop, instructed by a grown man (William Salazar) who is nonetheless smaller in size than his legion. Set to the pulsing electronic beats created by brilliant modern composer Mica Levi (Under the Skin [+see also:
film review
trailer
interview: Jonathan Glazer
film profile]), it looks more like a drug-fuelled rave, or a dark, ritualistic awakening of a god of chaos. This merry band of militarised youngsters are known as the “Monos” (meaning “Monkeys”); they live under the cruel military command of the imaginary “Organisation”, quite probably a stand-in for the Revolutionary Armed Forces of Colombia (FARC). They exist in a perpetual state of combat, with a vague overall purpose. More concrete in their ranks is the presence of, to quote the film’s dialogue, a “conscripted milk cow” and an American engineer (Julianne Nicholson) they’ve taken hostage.

In lieu of school or any kind of parental supervision, these young guerrillas have devoted the most important developmental years of their life to this dangerous cause. Their noms de guerre are derived from Western sources: Rambo, Bigfoot, Boom Boom, Lady, Smurf and Swede. Sexual coupling and exploration is encouraged by the Organisation – but it must be approved first in a strange ceremony with all the soldiers present. At night, after exercises are over, they leap over and dance across an enormous bonfire like the kids from American Honey [+see also:
film review
trailer
Q&A: Andrea Arnold
film profile] – if they were stranded in the post-apocalyptic wastelands of George A Romero, of course.

As the film unfolds, and the locale shifts from the mountains to an Apocalypse Now-like jungle, we realise Landes and co-screenwriter Alexis Dos Santos’ intentions. Invoking Colombia’s decades of civil unrest, the roles of aggressor and victim, and even progressive and authoritarian, start to break down. Amid FARC and the legitimate government’s endless struggle, original intentions become hazy, and atrocities take place on both sides. Landes laments for a younger generation led into an endless maelstrom of war.

As the director plunges us, and his protagonists, into the eerie morass of the jungle, we’re astonished by what he’s able to accomplish in this very real environment; rarely do we see a modern film with this sense of pure danger, at a time when green screen and digital compositing are the current industry preferences. It’s such a confident piece of filmmaking that it risks seeming overly slick, and sometimes forgoes emotional engagement. There’s an uncomfortable balance struck between its otherworldly imagery and its message about the costs of war on fresh generations of Latin Americans. But sometimes, as Monos shows, pure adrenaline and technique are quite enough: we leave the cinema as if granted respite from an exhilarating nightmare.

We talked to Paul Wiegard and Vera Herchenbach, CEO and acquisitions executive of Madman Entertainment, about the particularities of distributing European films in Australia and New Zealand

Ivana the Terrible triumphs at the Zagreb Film Festival 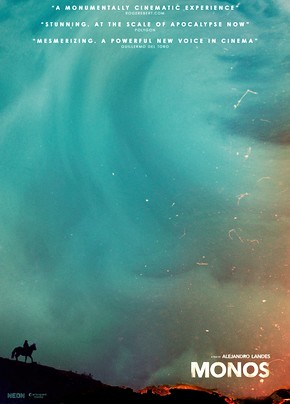 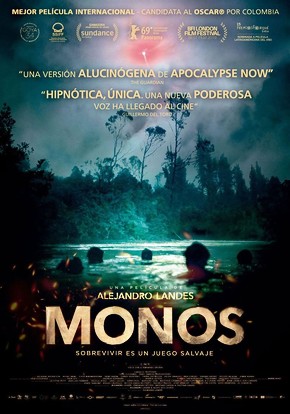 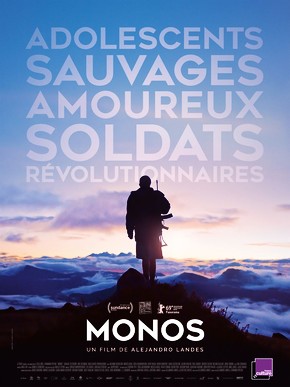 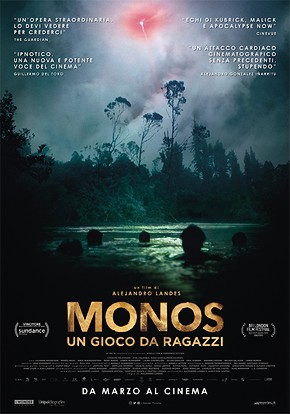 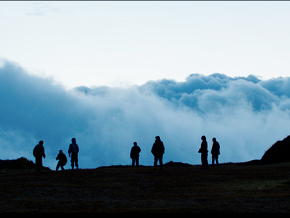