08/02/2019 - BERLIN 2019: After Benda Bilili!, Renaud Barret signs a fascinating new documentary set in the heart of Kinsasha that follows the lives of outstanding artists and street performers

The Kokoko! band in Système K

"Our work feeds on chaos, given that we are a population constantly inventing new ways to survive." Nearly nine years after stunning the Croisette with the Directors' Fortnight opening film, Benda Bilili! [+see also:
film review
trailer
film profile], Renaud Barret is back with an equally staggering documentary, System K [+see also:
trailer
film profile], unveiled in the Panorama section at the 69th Berlin Film Festival. Immersed in a feverish environment teetering on the edge of an abyss that reigns over Kinshasa, the capital of the Democratic Republic of Congo where he lives, the French filmmaker has decided to focus his camera on a series of extravagant artistic performers and street artists with incredible creative power, experts in recycling materials and expressing the suffering of a people plagued by extreme poverty and armed conflict. Where "art is a luxury that is out of reach" for many, and where the simple search for food, water and electricity is a daily struggle, a motley crew of bewildering characters and symbolic messengers gather in some of the region’s most deprived neighbourhoods, at night and by day, as if they have arrived from another planet, one of these characters being Kongo Astronaute, who walks the streets dressed in his futuristic outfits and proclaims himself to be "a Congolese man in space, Kinshasa space.”

Barret’s film is a portrait of a dozen artists ("in the ghetto, I'm mistaken for a madman") who are somewhat atypical given their surrounding environment, where dirt-track streets quickly transform into cesspools and where nocturnal darkness is reaching a particularly worrying scale given the areas 13 million inhabitants. System K proves to be a fascinating spectacle, opening the doors to fertile and somewhat bonkers imaginations, which are seizing power over the evils poisoning their society. Capsules, used ammunition cases, dead animal skulls, an old typewriter, pedals and a bicycle chain, discarded electronic equipment, melted plastic, aluminium, smoke: these local artists recycle everything they can in order to make works of art or costumes, with boundless inventiveness and taboo, but with a message that never fails to make sense. ("People are killing each other in the East for coltan, children are exploited in mines, they are slaves of technology"). Incredible street performances follow: a tangle of televisions and computers is destroyed, performers roll around on the ground, hands and feet shackled, waving the Bible in the air in order to denounce religious influence, paper lanterns are lit, water is sprayed onto bodies and people enter bathtubs filled with blood, symbolising shortages and the "demon-cracy," while people lock themselves in small huts built from machetes, a protest against national killings. From Freddy Tsimba, whose works of art have already acquired international recognition, to Geraldine Tobe, who paints using smoke, through to Beni Baras, who lives life as a homeless man, Flory - Junior, Yas, Majestik, Strombo and Kokoko! (who also composed the film’s score), the creative passion of these artists reflects the excessiveness of their city, because "living in Kinshasa is a performance in itself."

Filmed with great mastery and cleverly avoiding falling the pitfalls that often come with filming on the shoulder, the film is a testament to Barret’s significant integration into the local community (because filming "neatly" in the streets of Kinsasha is no mean feat). Without really trying to weave any sort of artificial narrative thread, System K perfectly fulfils its mission as a friendly revelation of extraordinary talent, providing a very personal answer to a question posed by one of the film’s protagonists: " Where does art begin? And where does it end?"

"For artists in Kinshasa, art is a way to survive"

BERLIN 2019: We talked to French director Renaud Barret about his documentary System K, shown in the Panorama section

The firm’s slate includes Heroes Don’t Die in the Critics’ Week and All About Yves in the Directors’ Fortnight; promo-reels will be shown for the upcoming films by Salomé, Sorogoyen and Di Gregorio

BERLIN 2019: After Benda Bilili!, Renaud Barret signs a fascinating new documentary set in the heart of Kinsasha that follows the lives of outstanding artists and street performers 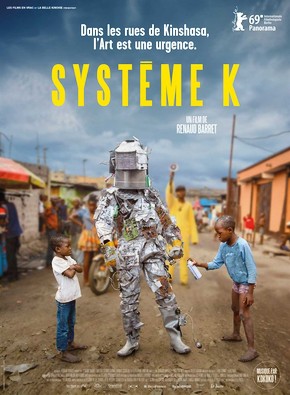 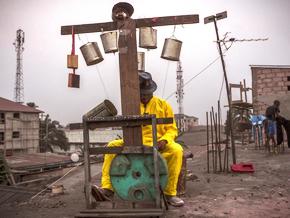 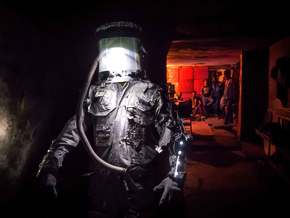 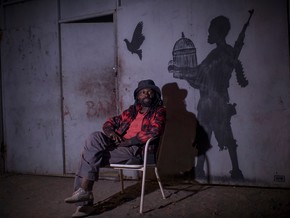 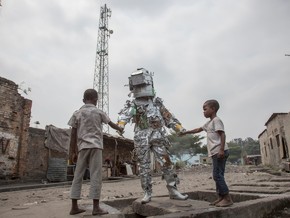 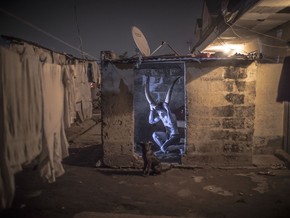 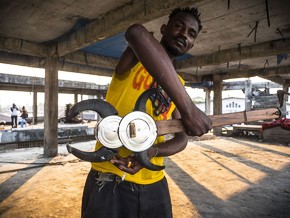 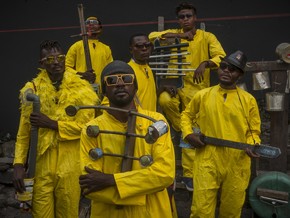