09/02/2019 - BERLIN 2019: Jayro Bustamante returns to the Berlinale with this convincing depiction of what it means to be a gay man in the highly religious Guatemalan society

Guatemalan filmmaker Jayro Bustamante is back at the Berlinale (7-17 February) four years after he won the Alfred Bauer Prize for Ixcanul Volcano [+see also:
film review
trailer
interview: Jayro Bustamante
film profile]. This time around, his Tremors [+see also:
trailer
interview: Jayro Bustamante
film profile] is screening in the Panorama section, and it is a convincing, touching and, at certain points, infuriating depiction of what it means to be a gay man in a society dominated by a very traditional version of the Christian religion.

When forty-something Pablo (Juan Pablo Olyslager) drives to his family mansion outside Guatemala City on a rainy night, the whole family already knows he has been outed as a homosexual. His domineering mother and weak father, his well-intentioned younger sister and her judgemental husband, his older brother, Pablo's devastated wife, and even the kind-hearted indigenous servant Rosa, who has protected his two children by hiding them away, are all awaiting him in an atmosphere akin to one you would find after a death in the family. Actually, for this wealthy clan of self-righteous evangelists, it would probably be easier if Pablo had died.

This is when the first tremor happens, with the house trembling from the low-intensity earthquake in a metaphor that is perhaps not the subtlest, but which is definitely apt. The family, shaken to its very foundations, has an ultimatum for Pablo: either he signs up for "gay rehab" at the church, or he will be forever banished from his family, and particularly from his children. In the heavily Christian Guatemalan society, homosexuality is considered to be just a step away from paedophilia.

But Pablo at first feels liberated – "Embarrassed, but somehow good," as he tells his lover Francisco (Mauricio Armas Zebadúa), a man from a different social stratum. Francisco is part of a liberal subculture, interested in the arts, social justice and partying. Pablo moves in with him in his small, modest apartment, but soon he realises that he does not feel completely at home there either. He may now be living with the person he loves, but he feels like an outcast and is missing his children terribly.

Finally, in an attempt to bring the two seemingly irreconcilable worlds together, he agrees to the “healing” boot camp organised by the evangelical church. "God hates sin, but He loves the sinner," says the pastor's wife (Sabrina de la Hoz), who effectively runs the church in place of her unenthusiastic husband, and leads the curative programme with the air of a women's prison guard. Rather than spoiling the last act of the film and its denouement, we will just offer you a snippet of what this "healing process" includes: Greek-Roman-style wrestling, of all things.

This is one of the simple and persuasive details that Bustamante uses to give us a clear idea of the environment that Pablo is trying to fit into. And as for the film's artistic merit, it relies primarily on Olyslager's impressively subtle performance – although miniscule, the changes in his posture and facial expressions after he leaves his home are unmistakable. Credit for this should also go to DoP Luis Armando Arteaga, whose expertise is especially evident in the precise and elegant framing and creative use of lighting – for instance, in the contrast between the darkness of Pablo's opulent family mansion and the tender morning light bathing Pablo's and Francisco's bodies on the bed in the small apartment.

"It's a society in which homophobia is a problem, but the real one is machoism"

BERLIN 2019: We interviewed Guatemalan director Jayro Bustamante, who returned to the Berlinale, after the success of Ixcanul, with his new film Tremors

“Everybody has felt misunderstood at some point in their lives”

Cineuropa caught up with Argentinian filmmaker Juan Sebastián Torales, now settled in France, whose first full-length feature, Almamula, has just earned him a gong from Eurimages at San Sebastián

And Then We Danced wins out at the 24th LesGaiCineMad 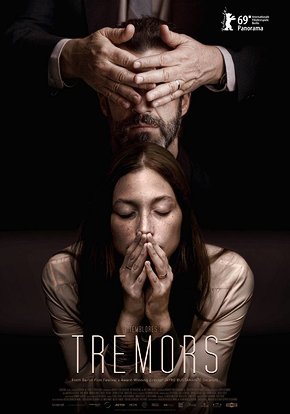 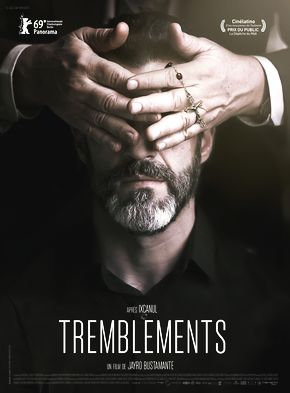 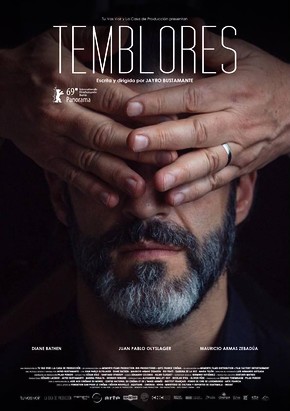 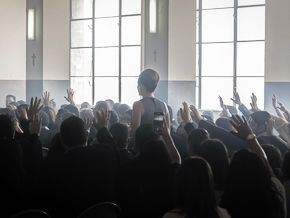 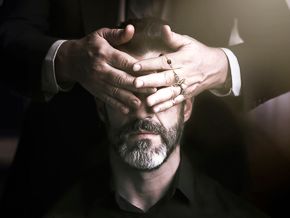 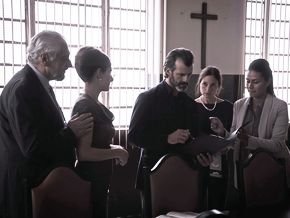 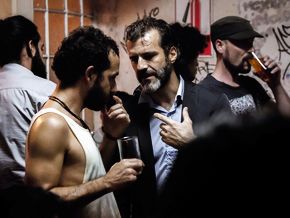 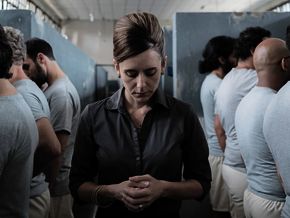 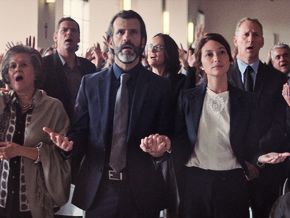 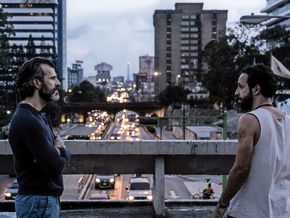 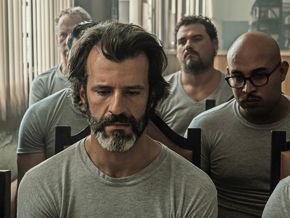 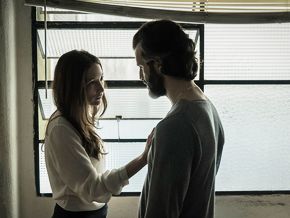