Review: All My Loving

10/02/2019 - BERLIN 2019: Edward Berger returns to the Berlinale with a subtle drama about adults who are increasingly crushed in their seemingly comfortable lives

Lars Eidinger in All My Loving

Edward Berger competed for Golden Bear in 2014 with his dark coming-of-age film Jack [+see also:
film review
trailer
film profile]. Now he brings his new picture, All My Loving [+see also:
trailer
film profile], to the Panorama section of the 69th Berlinale, but this time he trains his camera on three middle-class siblings: Stefan, Julia and Tobias. They are in their late thirties and early forties, and they are all navigating the stormy waters of adulthood. Each of them faces a different type of challenge, and each is given a fair amount of screen time, as All My Loving consists of a prologue, three chapters and an epilogue.

Stefan is a pilot and a Peter Pan type who doesn’t think much about his future (or anything else for that matter), and just concentrates on his needs and desires. Even when he learns that he is suffering from an illness that forces him to literally stay grounded, the news doesn’t seem to be too traumatic for him. Neither is his troubled teenage daughter much of a concern for him, as she tries to find her place in the world. Julia and her husband go on a romantic getaway to Italy, but for some reason, there is a lot of tension between them. When Julia rescues a stray dog, all of those repressed feelings find their way to the surface. Tobias, the youngest of the lot, is a stay-at-home dad who takes care of his three noisy children while trying to finish his doctorate, seemingly not too bothered about the fact that it’s his wife who brings home the bacon. He is also burdened with the responsibility of supporting his sick father.

Money can’t buy happiness, as they say, and a sense of comfort makes people put all risks, changes and challenges on hold – these clichés fit Berger’s three protagonists like a glove. They have traded happiness and their own personal growth for the security, dullness and controllability of daily life, and each of them had a different reason for doing so. But no matter how hard they try to escape the various difficulties in their lives, these will inevitably catch up with them.

What makes All My Loving stand out is its tone and compassionate approach to the protagonists. Berger doesn’t judge or feel contempt towards the “poor little kids” - his storytelling style is subtle and elegant, as is his way of working with his actors. They all play down their emotions in order to let the audience into the inner world of their characters, but without revealing too much. Therefore, what could have been yet another pretentious accusation levelled at middle-class indolence is, in fact, a touching, engaging, intimate sit-down with people whom we wish could be slightly better versions of themselves.

The film was produced by Germany’s Port au Prince Film & Kulturproduktion, and co-produced by Pandora Film and WDR. The producers are Jan Krüger, Jörg Trentmann and Raimond Goebel, while Berger has a co-producer credit. Beta Cinema represents the film internationally.

more about: All My Loving

The film, starring Daniel Brühl in a leading role, is set to be one of Germany’s biggest productions ever

German actor Lars Eidinger will star in the historical drama, which wrapped shooting in Lünen last week after a total of 25 filming days all around Germany

Film Europe tops up its catalogue with Berlinale titles

BERLIN 2019: The new arrivals will be introduced at the company’s very own Be2Can festival in Slovakia and the Czech Republic

Review: All My Loving

BERLIN 2019: Edward Berger returns to the Berlinale with a subtle drama about adults who are increasingly crushed in their seemingly comfortable lives 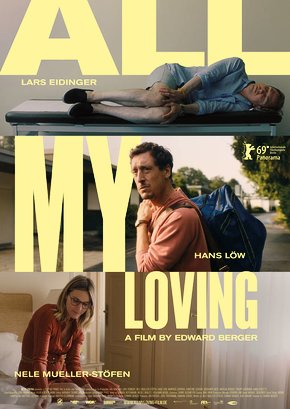 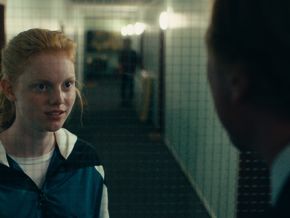 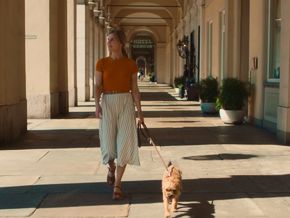 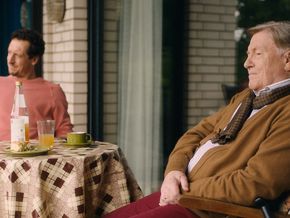 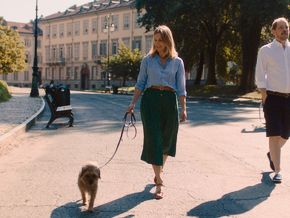 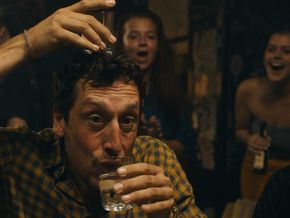 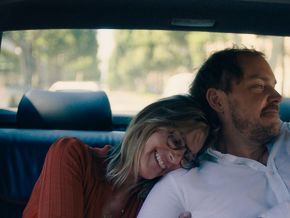 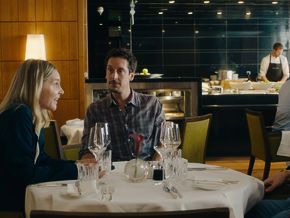 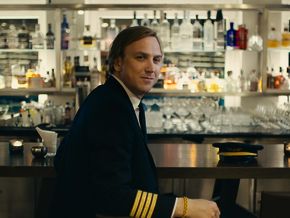 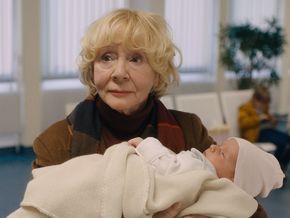 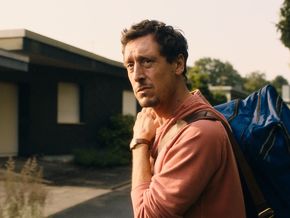 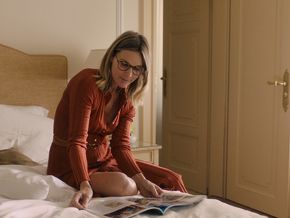 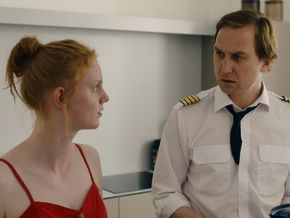 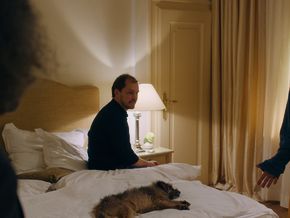 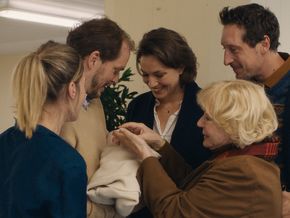 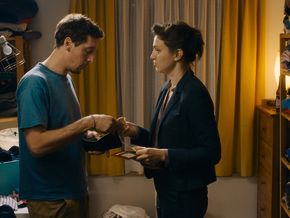 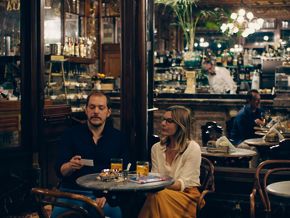