Yesterday, the Zoo Palast hosted the world premiere of another documentary in the Generation Kplus section of this year's Berlinale – namely, Nina Wesemann's first solo feature, Kids [+see also:
trailer
film profile]. Wesemann, an alumna of Munich's University of Television and Film, has previously worked on several documentary projects, such as 2012’s Friends and Strangers (co-directed with Vera Drude) and 2014’s First Class Asylum (co-directed with Niklas Hoffmann). On this occasion, the director follows the lives of Emine, Marie, Christian and Arthur over a whole year. Throughout the documentary, their paths never cross, but they are all children from the big city.

The movie opens with a suggestive shot depicting the S-Bahn train whooshing through the gloomy urban landscape of Berlin. The director adopts a purely observational approach, capturing a number of intimate moments in the four children's lives: viewers can see them involved in many day-to-day activities, such as playing with friends and siblings, spray-painting walls, hanging out, celebrating a birthday, going to the supermarket and watching TV. In Kids, the S-Bahn train represents a metaphor for the various “stations” in the lives of the characters and will occasionally recur in other parts of the film.

The four children are very comfortable in front of the camera, and their innocent way of seeing things contributes to making the film feel genuine, funny and hopeful. Their different personalities, habits and pastimes make them unique and interesting characters to watch. Furthermore, Wesemann's work finally breaks the stereotype of everyday children being obsessed with smartphones and videogames. Here, we only see the four characters using these devices in a couple of scenes, and instead, they are often shot while outdoors, reading books, playing instruments and, of course, happily messing around.

What makes Kids such a precious piece of work is the presence of certain dialogues, during which the children discuss their perspectives on major themes such as love, death, war, US politics and the refugee crisis. Their reflections, full of the simplicity and naivety typical of their age, convey a message of hope for the years to come. Lastly, it is worth mentioning the final scene, when all of the children are seen heading off somewhere via different modes of transport (for instance, by bike or by scooter), with no specific destination. This denouement, which gives a certain form of closure, can be viewed as the children following the paths towards their future, feeling both free and fearless as they head into the unknown. Altogether, Wesemann's work presents a simple structure and a solid narrative path; the director has done a great job of capturing the various moods of Berlin's children and young adolescents, and also of keeping viewers hooked. It will be interesting to see the director exploring a different documentary sub-genre in her next movie, hopefully with the same sensitivity and artistic rigour as that seen here.

Kids was produced by Nikole Leykauf for Berlin-based Leykauf Film, in co-operation with Munich's University of Film and Television and Potsdam-based Rundfunk Berlin-Brandenburg/ARTE. 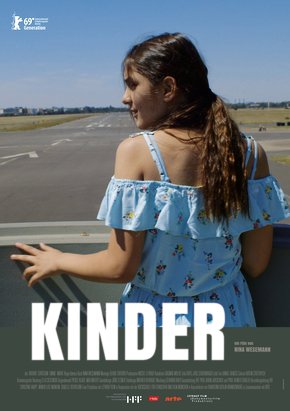 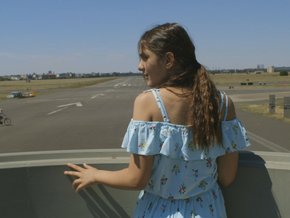 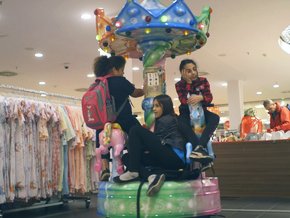 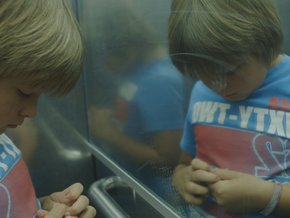 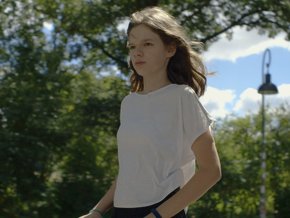