18/02/2019 - BERLIN 2019: Joanna Hogg dives into her own past as a film student in London in the 1980s in this semi-autobiographical tale of toxic relationships in upper-class Britain

Those looking for a window into upper-class life in Britain in the early 1980s (or most other periods, for that matter) should seek out The Souvenir [+see also:
trailer
film profile], which won the World Cinema Dramatic Competition at Sundance before finding an abode in the Panorama section of the Berlinale. Director Joanna Hogg films the world with a realism associated more with kitchen-sink drama than with the usual Merchant Ivory lens focusing on the lives of the wealthy. Her fourth film, much like her earlier work, stems from her personal experience, although this movie does less to disguise the source of the film as being based on the director’s own life, even if all of the dialogue is improvised. In keeping with the helmer’s oeuvre, it also shows how human emotional turmoil is not a question of money, but rather mentality and personal wellbeing.

The Souvenir is replete with ambiguity and some measure of deception. It is a portrait of two characters with a private education: student filmmaker Julie (Honor Swinton Byrne making a superb debut) and her drug-addict boyfriend Anthony (Tom Burke), who she meets at a party. They go on dates to art galleries, including the Wallace Collection, where they discuss Jean-Honoré Fragonard’s Rococo painting “The Souvenir”. Could the artwork provide a clue to make up for some of the director’s ambivalence? According to a 1792 sales catalogue, the girl in the painting is based on Jean-Jacques Rousseau’s eponymous heroine Julie, from a book with the original title of Lettres de deux amans, Habitans d’une petite ville au pied des Alpes. After a few dates, the question soon arises of how these two lovers in a pied-à-terre in Knightsbridge will turn out.

Anthony questions Julie’s desire to make a documentary on the working class living in Sunderland, a city enduring the collapse of both the shipbuilding and the mining industries. Anthony validates Julie’s artistic ambition by taking her seriously, while Julie indulges Anthony by having no qualms about lending him money, even after she discovers his heroin addiction. She borrows cash from her mother (played by Byrne’s real mum, Tilda Swinton), and where Ken Loach or Mike Leigh would have seen this become a source of tension and dramatic pay-off, Hogg treats it in a matter-of-fact manner.

The director appears to be unconcerned with motivation, as we see events and are left to fill in the gaps by using our own imagination. We are given Julie’s perspective on and understanding of what’s happening, which means that some things seem impenetrable. We never learn if Anthony really works in the Foreign Office, for example, as he claims. We presume this is true, but he’s been proven to lie about other things, so why not this? The film is masterful in creating space for ambiguity, but audiences looking for rationale, or an authorial assessment of the events, will be left flummoxed.

Poor little rich girl Julie is a character who can will her life as an artist into being. She has ideas, and if they don’t work, her mum will facilitate her endeavour. We hear the Harrods bomb from 17 December 1983, but it’s only there to give an idea of the timeframe. The only other mention of Ireland is a dinnertime conversation at her upper-middle-class parents’ home in Norfolk. Julie doesn’t see herself as privileged, because she’s not aristocratic, so it’s quite ironic that she’s reminiscent of Lady Diana in many ways – a girl of privilege whose ambition lies outside the orthodox and traditional. She is confused about her own identity, yet others are quick to define her. Is she an artist? Does her romance define her, or her it? What stories should she tell? For some of these answers, we apparently have to wait for The Souvenir: Part II, which could arguably be the most unlikely sequel in cinema. But on the basis of this first picture, with its unique perspective and perplexing developments, it might turn out to be the upper-class Avengers: Endgame.

The Souvenir was produced by the UK’s JWH Films, BBC Films and the British Film Institute (BFI), and US outfit Sikelia Production. Its international sales are managed by Protagonist Pictures.

more about: The Souvenir

The long-term collaborators shot the film in secret late last year; it is being produced by Ireland’s Element Pictures, BBC Film and Martin Scorsese’s Sikelia Productions

An adapted and reimagined version of a stage production, the movie is being backed by BBC Film and the BFI, via funds from the National Lottery

BERLIN 2019: Joanna Hogg dives into her own past as a film student in London in the 1980s in this semi-autobiographical tale of toxic relationships in upper-class Britain

The first half of the Berlin Panorama selection is complete

With 22 titles representing 21 countries, including 14 world premieres and 13 European (co-)productions, the second-most-important section of the Berlinale is half complete 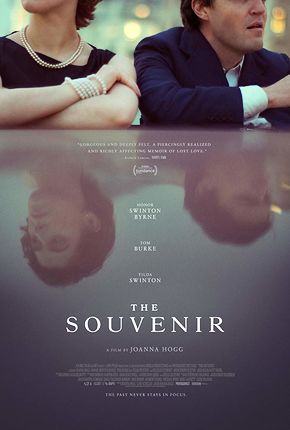 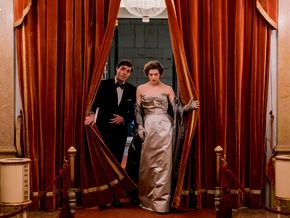 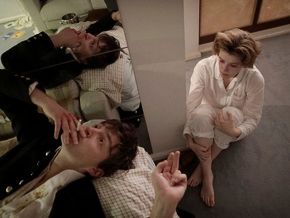 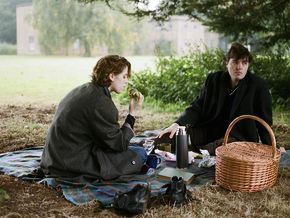 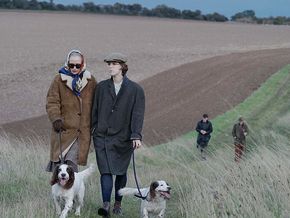 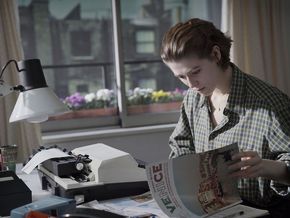 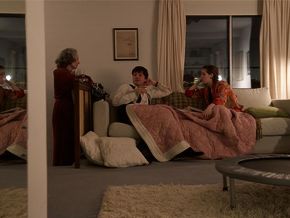 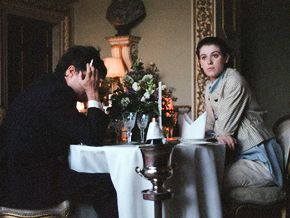