"It's either this, or the apocalypse." It’s by setting the bar very high and then brilliantly succeeding in reaching it – thanks to an ambitious and original action film – that Antonin Baudry – a diplomat and former adviser to the Prime Minister, as well as a comic book author (The French Minister [+see also:
film review
trailer
film profile], adapted for the big screen by Bertrand Tavernier) – directs his sensational debut, The Wolf's Call [+see also:
trailer
film profile], due to be released by Pathé on 20 February in French theatres and acquired by Netflix at Berlin for North and South America, Spain and Scandinavia.

Setting off at 100mph, the plot (based on a screenplay written by the filmmaker himself) catapults us directly into the vast expanse of the sea (accompanied by a quote by Aristotle: "There are three sorts of people: those who are alive, those who are dead, and those who are at sea") and into a French nuclear attack submarine, Le Titane, which is discreetly cruising off the coast of Libya and preparing to pick up combat swimmers on a clandestine on-land mission. Inside the control room, Commander Grandchamp (Reda Kateb) and his right-hand man D'Orsi (Omar Sy) are waiting to receive information from the ‘Golden Ear’ on board, otherwise known as Chanteraide (François Civil), the technician responsible for listening to, analysing and interpreting the different sounds detected by the vessel. An Iranian frigate is soon identified, and they receive a nasty surprise: Chanteraide has missed an enigmatic submarine, causing Le Titane to be spotted and attacked by an Iranian helicopter before it quickly returns to the surface, launching a complicated counterattack that narrowly gets the French submarine off the hook.

The film is full of this sort of breath-taking suspense until its finale, with a brief return to the source of the tense geopolitical climate ("Are we at war?" we hear over the radio as two armoured Russian divisions enter Finland). Reinforcing its position of deterrence, France decides to send a nuclear submarine launcher called L’Effroyable ona mission, whose admiral, Alfost (Mathieu Kassovitz) entrusts its command to Grandchamp, while D'Orsi tries to get Le Titane back on track, which will serve as an escort. Meanwhile, at the Centre for Interpretation and Acoustic Recognition, with little regard for military discipline, Chanteraide solves the mystery of his initial identification error, while also embarking on a lightning-speed affair with a bookseller in the city (the German actress Paula Beer). But as soon as the two French submarines depart, an alarm bell rings: a missile has been fired against France from the Bering Sea. An irreversible set of retaliation instructions are given to L’Effroyable by the President of the Republic. But it soon turns out that the attack was neither a nuclear attack, or one conducted by the Russians. They must therefore find and stop L'Effroyable at all costs, which has disappeared from the radar and cut off all communication...

Highly credible thanks to its intensive use of technical vocabulary and procedures (sonic recognition tests, decryption of encrypted messages, etc.) belonging to the very specific world of nuclear submarines (such as the motto "invisible and silent, I bring death"), but also its global geopolitical context, The Wolf’s Call is an exciting thriller, and very impressive for a French and European production. Beautifully depicting the intensity of human relationships behind closed doors and placed under an incredible amount of pressure (with excellent performances - even if some play more on charisma than on any innate military authority - and superb work on sound and set design), the film is a captivating and intelligent marvel.

The Wolf's Call was produced by Pathé (which is handling international sales), Trésor Films and Chi-Fou-Mi Productions.

more about: The Wolf’s Call

Reda Kateb and Naidra Ayadi also star in the cast of Thomas Kruithof’s second feature film, which is produced by 24 25 Films and sold by Elle Driver

Sentinelle by Julien Leclercq chomps at the bit in post-production

Currently in the Netflix showcase with his work Earth and Blood, the French filmmaker has already shot another film for the platform, with Olga Kurylenko shining bright in its cast

Taking home 4 trophies, Ladj Ly’s first feature dominates the winners’ list, while Anaïs Demoustier and Roschdy Zem are crowned best actors and Polanski’s An Officer and a Spy walks away with 3 gongs

Cinema attendance figures in France reach their third best result in 54 years, with American blockbusters in pole position and French films accounting for 35% of the market

Netflix France "open to discussion and willing to change"

The platform, which will soon be legally obliged to contribute towards the funding of French audiovisual creations, has shown willingness at the ARP’s Film Meetings 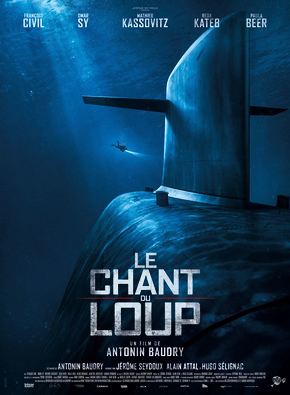 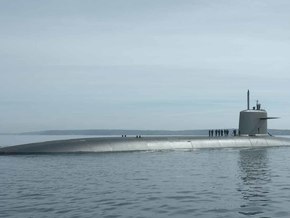 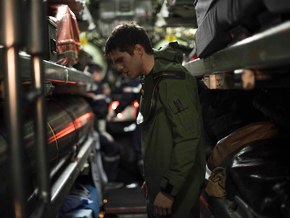 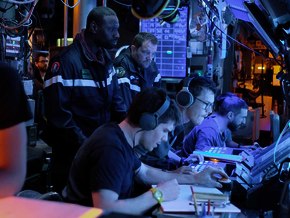 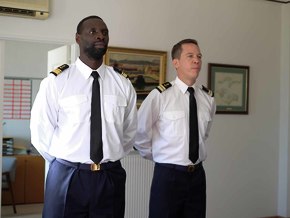 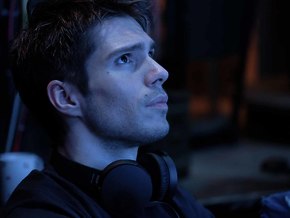 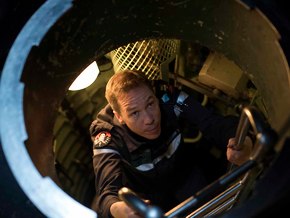 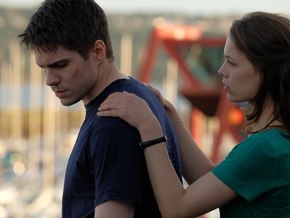 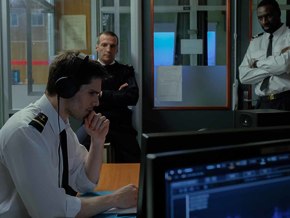 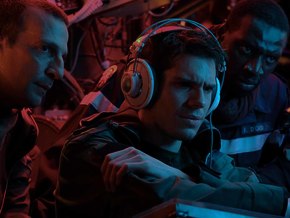 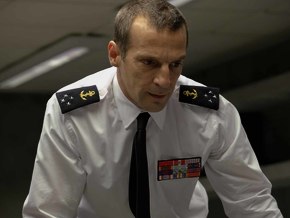 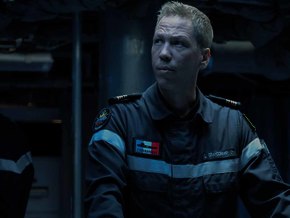 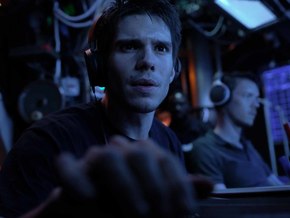 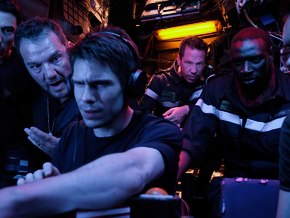 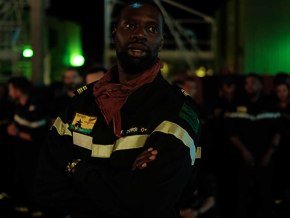