22/02/2019 - BERLIN 2019: The feature debut by Swiss filmmaker Mischa Hedinger lifts the lid on how explorer René Gardi created a clichéd iconography of Africa and its native inhabitants

Gardi spent 40 years of his life travelling the four corners of the Earth. However, the principal topic of his theoretical studies, as well as his movies, were the African colonies and their native inhabitants. Gardi considered himself to be something of a passive explorer, whose function was to inform the Swiss public – and, decades later, a broader European and Asian (above all Japanese) audience – about what Africa looked like and the day-to-day life of its exotic indigenous population. In this sense, Gardi was one of the pioneers in generating what would go on to be established as the official iconography of this new continent.

In African Mirror, Hedinger demonstrates how the clichéd descriptions that Gardi provided of naked natives subsisting like savages in a pre-modern era were a distortion of real life in Africa. This is a fact that the director puts down to the nostalgic restlessness of 20th-century Westerners to discover a kind of pre-enlightened purity, tucked away in the vastness of the modern world. Likewise, the director also draws a possible parallel between Gardi’s obsessions with capturing the innocence of the natives in his works and the cases of child abuse that he was embroiled in in 1945.

A voice-over narrating the researcher’s subjective descriptions, plucked from his memoirs and his anthropological studies, is what primarily steers this eye-opening documentary essay. For his part, Hedinger also provides some valuable visual material that demonstrates all of this manipulation. In his feature debut, the man behind the medium-length doc Assessment combines scenes from some of Gardi’s most famous films, such as Mandara: Magic of the Black Wilderness – selected and awarded at the Berlin Film Festival back in 1960 – with images of the shoots for said movies, which lay bare how Gardi removed all traces of modernity in the shot merely to exaggerate the natives’ primitive nature. 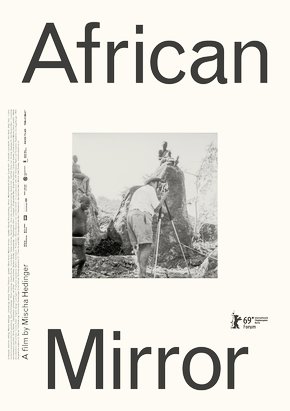 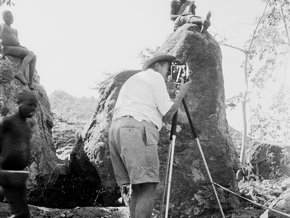 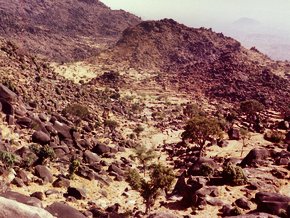 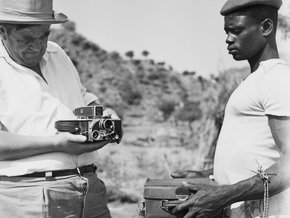 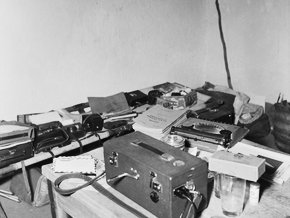 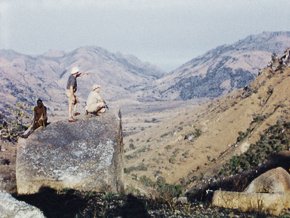 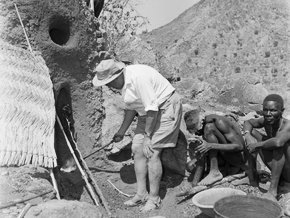 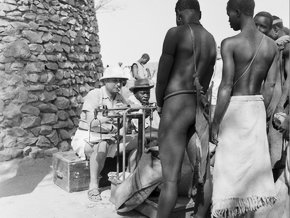 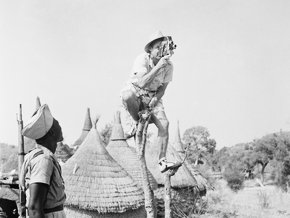 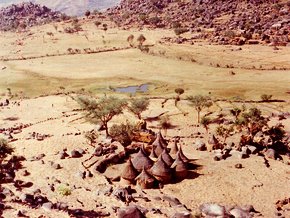