When the mother of a young Syrian child at the primary school where you work announces that they are illegal immigrants, that they have exhausted all options and that they have just received an injunction to leave French territory within 15 days, and all you suggest doing to help is writing a note in their child’s school diary, you start to develop a rather poor view of yourself. Such is the case for the anti-hero in Adopt a Daddy [+see also:
trailer
film profile] by Xavier de Choudens, released in French theatres on Wednesday, 6 March by Apollo Films. A moral situation that will propel him and his family into some incredible mishaps around the "crime of solidarity," at the mercy of a film that approaches cruel modern-day problems from an entertainment-focused angle.

Opened by playful animated credits that set the tone of the film, in other words, innocent realism, Adopt a Daddy stars a man who is "neither a militant nor an activist nor a trade unionist," but rather a deserter of "defending important causes." A world he was immersed in on a daily basis as a child due to his very in love and very committed parents. Protests, sit-ins, lightning raids: Damien (Franck Gastambide) and his sister Mélanie (Camille Lellouche) now a lawyer, have rather mixed memories of the active existence they once lived, one that ended in the brutal death of their mother. But when little Behzad (Jessim Kas) is accidentally left at school, leading Damien to discover his and his mother Salma’s plight (Melisa Sözen, appreciated in Winter Sleep [+see also:
film review
trailer
interview: Nuri Bilge Ceylan
film profile] and the series Le Bureau des légendes), a door opens. Despite the risks involved (five years in prison and a €150,000 fine), Damien agrees to recognise Behzad as his son ("if a guy like me, who doesn’t have much to lose in life, can’t help a girl like you, who is in a lot of trouble, who can?"). But this act of generosity, which is also about reviving his self-esteem and exploring romantic feelings for Salma, is only the beginning of an event that will reach unsuspected heights…

"I urge every French citizen to offer his or her nationality, to offer hope to schoolchildren living in hiding." This political message forms the basis of a plot (written by the director and Charly Delwart) purposely set in the middle-class suburbs of Paris under the guise of a friendly comedy in the hope to expand the film’s potential audience to young adults. The only downside to such a tactic is having to give in to smoothing over some of the harsher aspects of the story as part of a fairly predictable narrative. But the friendly and amusing nature of events, the quality of the primary performances (and those by supporting character such as Gringe and Patrick Chesnais) and the deliberately optimistic tone of an approach to a subject matter that is often overdramatised give this film a good dose of charm.

Produced by Agat Films & Cie, Adopt a Daddy is being sold internationally by WTFilms.

more about: Adopt a Daddy

Damien Odoul is back with Theo and the Metamorphosis

Produced by Kidam in league with Bord Cadre Films, the director’s 9th feature is set to be unveiled in the Berlinale’s Panorama line-up, with Théo Kermel and Pierre Meunier in lead roles

The filmmaker, who is accustomed to making social comedies, is trying his hand at a documentary about the Sèvres Children’s Home, which is being staged by Ex Nihilo and sold by Doc & Film 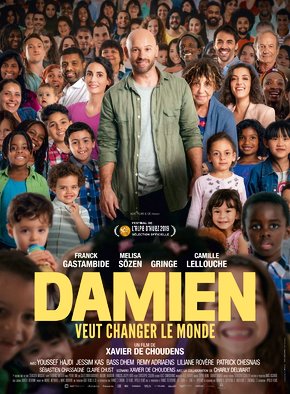 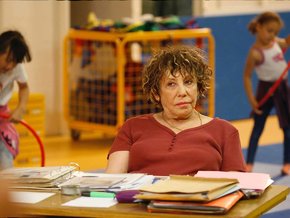 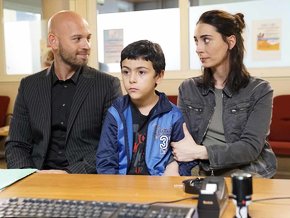 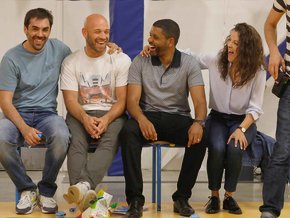 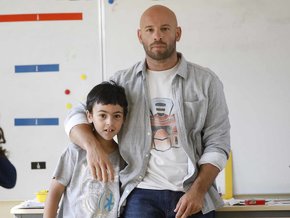 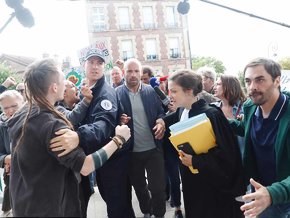 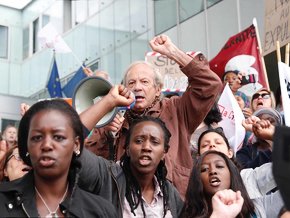 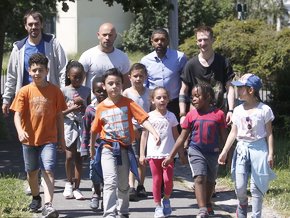 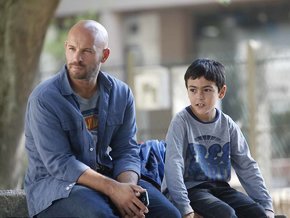 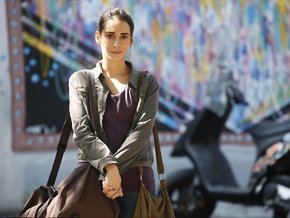 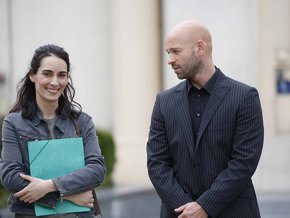 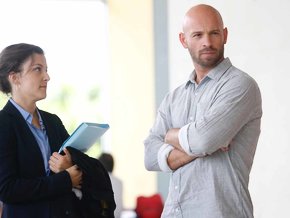 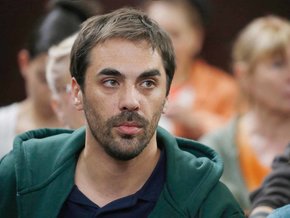 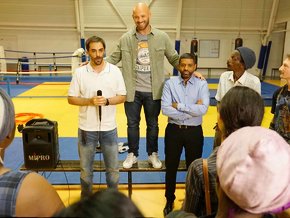 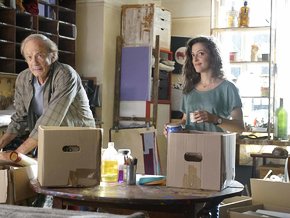 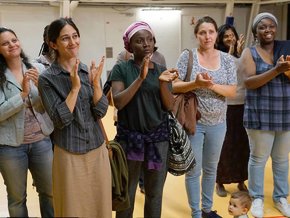