20/03/2019 - We profile the winners of East Doc Platform, the largest industry platform for Central and Eastern European documentaries, which took place from 9-15 March

In this report, we present a detailed rundown of the winners of East Doc Platform (EDP), the largest industry platform for Central and Eastern European documentaries, which took place from 9-15 March. 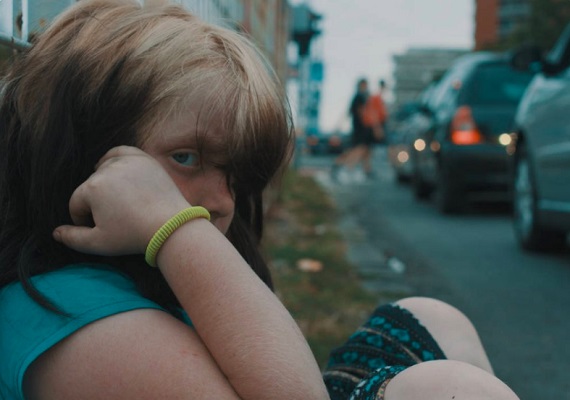 Museum of the Revolution by Srdjan Keča

East Doc Platform Honourable Mention
Wolves on the Borders! by Czech director Martin Páv (Vote for Kibera) takes a story about wolves returning after 200 years to the Broumov region, an area with the largest concentration of sheep in the country, as the starting point to tell a broader tale about humankind’s relationship with nature, and about the opportunity to transform society into one that is more open and tolerant. The Frame Films production is expected to be released in 2020, in 52- and 72-minute versions. 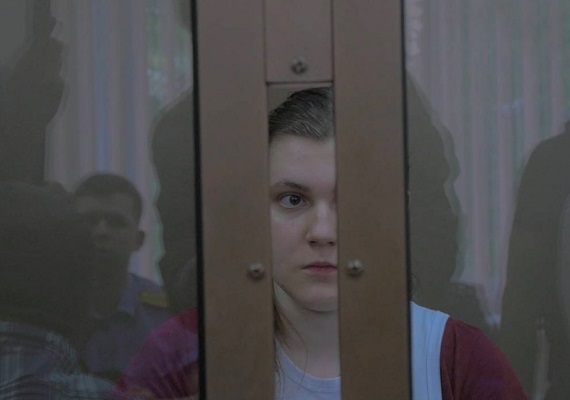 The New Imperium by Anna Shishova-Bogolubova

HBO Europe Development Award
The New Imperium by Russian filmmaker Anna Shishova-Bogolubova (On the Edge, Katia) tells the story of two young women who are imprisoned on a fabricated charge of extremism. Along with eight other dreamers who wanted to make Russia a better place, they were lured into the eponymous organisation set up by a mysterious older man, and were arrested right after it was established. The film follows the girls' parents in parallel with an investigation by a journalist from an opposition-run TV channel. Produced by Ethnofund, it is expected to be released in November 2019 in 52- and 70-minute versions.

Golden Funnel Award, Sunny Side of the Doc Award
Olympic Halftime by Czech-Japanese director Haruna Honcoop (Built to Last – Relics of Communist-Era Architecture) is a road documentary that explores the impact of the Olympic Games on urbanism, communities and, indeed, entire countries. It homes in on several cities across Europe and Asia that have already hosted the event and are preparing for another round, or have hosted the Games for the second time. The co-production between the Czech Republic's D1Film, Slovakia's VIRUSFilm and France's Grab the Cat is slated for a January 2021 release. 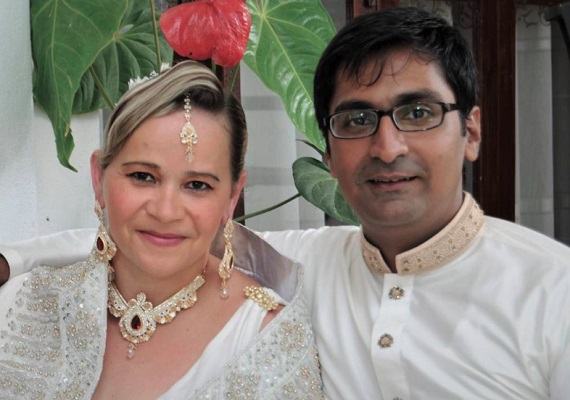 A Marriage by Kateřina Hager and Asad Faruqi

Czech TV Co-production Award
A Marriage, co-directed by Kateřina Hager (Children Online) and Asad Faruqi (the DoP of the Oscar-winning documentary short A Girl in the River: The Price of Forgiveness), is a story about a wheelchair-bound Czech woman and her Pakistani husband, who are forced to live their married life on Skype, as the latter keeps getting rejected for a Czech visa. The Czech-US co-production is expected to be released in November 2020.

Current Time TV Award
Untitled Rastorguev Project, directed by Susanna Baranzhieva (White Mama [+see also:
film review
trailer
interview: Zosya Rodkevich
film profile]), was the winner of this award. Baranzhieva was a co-writer on many projects by celebrated Russian documentary filmmaker Alexander Rastorguev, who was killed together with his crew in the Central African Republic while investigating the activities of Russian mercenaries and their alleged ties to the government. The film is a creative portrait of Rastorguev, reconstructed through footage shot by his friends and colleagues, extracts from his films and unpublished material. The co-production between Russia's TVINDIE and Estonia's Marx Film is expected to be released this November. 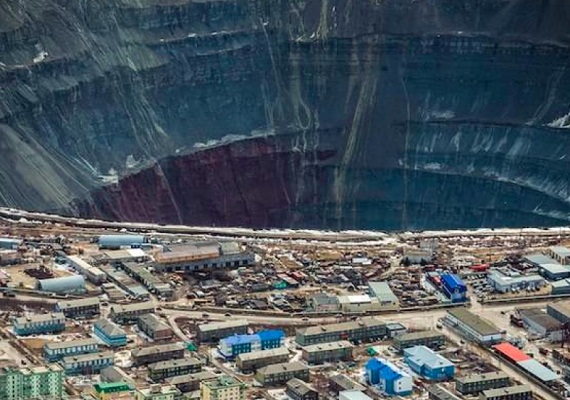 The Pit by Nikolay Bem

DOK Leipzig Co-production Meeting Award
The Pit by Russia's Nikolay Bem (Snowdrop) is described as an "anti-utopia documentary" telling the story of one of the biggest pits in the world, near the town of Mirny in Yakutia. A former diamond mine that was closed in 2017 after an accident resulted in several deaths, the 550-metre-deep crater is a danger to the town because of possible landslides, but it is also the site of an innovative architectural project, a new type of city named “Ecocity 2020”. The production by the Siberian Studio of Independent Cinema is down for a September 2020 release.

DOK Leipzig Preview Award
Bottlemen by Serbia's Nemanja Vojinović (The Distances) follows a group of Serbian Roma bottle collectors over the last few days of their job at the biggest Balkan landfill site, in Vinča. Faced with the imminent privatisation of the landfill, the entire community is trapped in the gap between technological modernisation and the inadequate social-care system. The Rt dobre nade production should be ready for release by November 2020. 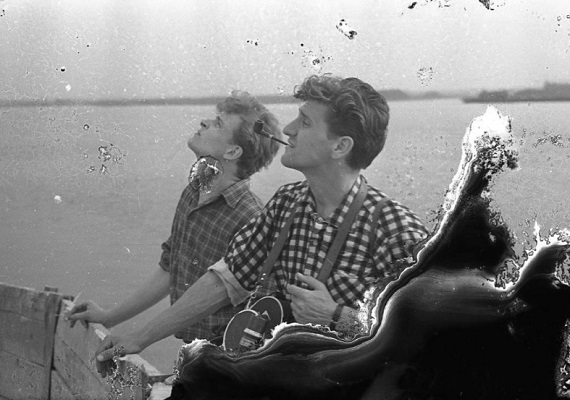 Docs Barcelona Award
Fragile Memory by Ukraine's Ihor Ivanko (14 Utyosova Str.) was presented last summer during Odesa's Film Industry Office pitching session under the title Inconvenient Memory, and won the main prize. For a description of the project, expected to get a release in January 2020, read our Odesa story here.

Review: The Worst Ones