Eneko Sagardoy and Cristian Merchán in The Accordionist’s Son

The Accordionist’s Son is one of the most famous and most personal novels written by the Basque author, Bernardo Atxaga, whose work Obabakoak was previously transposed to film by Montxo Armendariz, under the well-known 2005 title, Obaba, and featured Eduard Fernández, Pilar López de Ayala, Juan Diego Botto and Bárbara Lennie among its cast. Later, in 2011, we saw the release of Bi anai, directed by Imanol Rayo, and also inspired by one of Atxaga’s books. It is now the turn of Fernando Bernués to draw on the Basque writer’s literary repertoire. Born in San Sebastián in 1961, and boasting wide-ranging experience as a man of the theatre, a producer, a TV director and a scriptwriter, Bernués’ first solo foray into directing full-length films (having previously teamed up with Mireia Gabilondo in 2006 to helm Show Me The Way, Isabel and, three years later, Mugaldekoak) will see him transform the pages of The Accordionist’s Son into moving images.

Starring Aitor Beltrán, Iñaki Rikarte, Cristian Merchán, Bingen Elortza, Joseba Apaolaza, Mireia Gabilondo, Frida Palsson, Miren Arrieta, Laia Bernués and Eneko Sagardoy (who won the Goya award for Best New Actor in 2018 for his role in Giant [+see also:
film review
trailer
interview: Aitor Arregi and Jon Garaño
film profile]the previous year), The Accordionist’s Son [+see also:
trailer
film profile] is divided into three parts (or temporal/geographical chapters: 1, Obaba; 2, France; and 3, Stoneham, which represent, as per the original novel, the childhood, the youth and the later years of the film’s protagonists) and is based on Patxo Telleria’s screenplay. Its exploration of the events which the characters themselves live through shines a light on the political turbulence which plagued the Basque Country throughout much of the 20th century. The camera follows in the footsteps of David and Joseba, from the time when they shared a classroom in the countryside, all the way up to old age, taking in the armed, revolutionary years of their youth and their engagement in retaliatory action.

Despite the stirring musical score composed by Fernando Velázquez (A Monster Calls [+see also:
film review
trailer
interview: Juan Antonio Bayona
film profile]), the film – which features dialogue in Euskera, English and Spanish – sometimes lacks the tension we would normally associate with the situations explored - namely betrayal, family breakdown, friendship, reunions, the impact of social patterns, and the heavy burden of silence. This shortfall is primarily due to a lack of any real risk-taking in the film’s directorial approach, which is, at times, more reminiscent of a TV period drama than a film with any great sense of ambition.

Whatsmore, after the great, aesthetic beauty we see at the beginning of the film (which is set against the spectacular backdrop of Navarre and the Basque Country) and the introduction of characters who successfully fuel the sense of mystery and the notion of wounds left unhealed, the viewer is left disorientated by continual flashbacks and by a narrative which can, at times, feel rushed. Ultimately, this results in a confused plot and further confusion over individual roles. A more in-depth exploration of the dynamics at play between the characters and the reasons why they took the radical path of armed violence would have been required in order to help us better understand the causes of the conflicts – both personal and social – which are examined in this film.

The Accordionist’s Son is produced by Abra Prod. S.L. and Tentazioa S.A., with the support of the Basque Government, the ICAA (the Spanish Institute of Cinematography and Audiovisual Arts) and ETB. It will be distributed by Filmax and Barton Films and is set for release in Spanish cinemas on 12 April.

more about: The Accordionist's Son 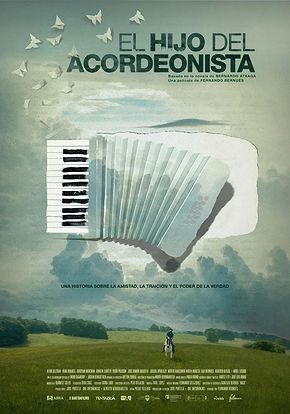 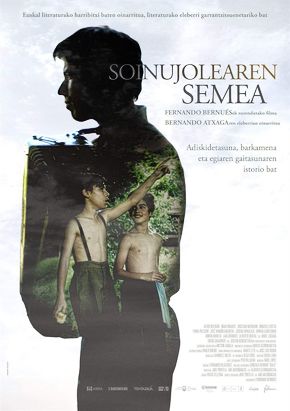 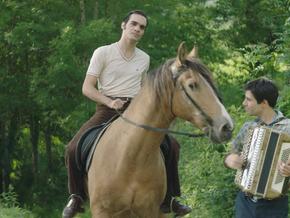 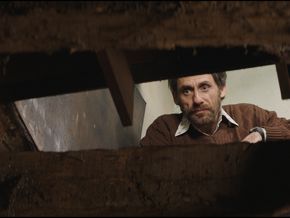 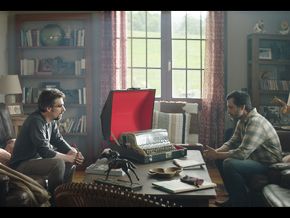 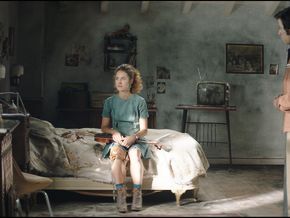 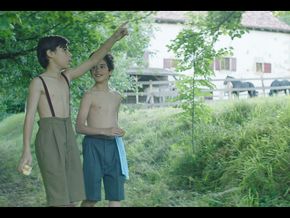