15/05/2019 - CANNES 2019: Quentin Dupieux delivers a brilliantly refined film, between an absurdist comedy and a realistic drama about madness, with Jean Dujardin and Adèle Haenel excellent in the lead roles

Behind the wheel of his car, a man is driving on a highway. Stopping at a petrol station, he throws his jacket in the toilet and drives off, leaving behind him an ongoing flood. After sleeping in his car, then finding his way through small mountain roads with the help of a road map, he arrives at the house of a man who had placed a classified ad and who he’s arranged to meet. “I’m super excited,” declares the visitor breathlessly, before buying a 100% deerskin jacket (“not a fringe is missing”, “it is unique”, “it’s the jacket of your dreams”). Welcome to the very singular world of Quentin Dupieux, whose strange and very well controlled Deerskin [+see also:
trailer
interview: Quentin Dupieux
film profile] has just opened the 51st Directors' Fortnight of the 72nd Cannes Film Festival.

It is obvious for the connoisseurs of the filmmaker’s career that his way of pushing humour well beyond the limits of the reasonable has always relied on a fascinating distortion of the codes of the real world (Rubber [+see also:
trailer
film profile], which had set the Critics' Week aflame at Cannes in 2010, being the most extreme example of this distortion). All the while borrowing the same philosophy as its starting point, Deerskin nevertheless marks a very clear evolution. In following Georges (Jean Dujardin at his best, totally devoid of his actor’s tricks) down the spiral of a narcissistic and obsessive fixation that soon evolves into a schizophrenic and manic crisis, until it eventually becomes a deadly personality split, Deerskin paints an ultimately quite realistic portrait of the way loneliness might weave the web of madness. Flirting with the comedy of manners to the point of discomfort, Quentin Dupieux also paints a very expressive picture of the boredom oozing at the heart of the most remote French provinces, when Georges decides to rent a room in a luxury hotel (its nightmarish wall decorations appearing stuck in the 1970s, a depressing aesthetic that the entire film in fact plays on), not far from the house where he acquired this 100% deerskin jacquet which he keeps admiring himself in from every angle in the mirror. His spouse having blocked their joint bank account, he quickly cozies up to waitress Denise (Adèle Haenel, perfect on the edge of rationality and animality), a film-editing enthusiast whom he makes believe (or who wants to believe) that he is a filmmaker, seeing as the deerskin jacket came with a small camera. Following the motto “a man who films is a man who makes a film”, Georges thus begins to document his increasing madness. Indeed, his ambition is to “be the only person in the world wearing a jacket”, and he will employ the wildest means possible to reach his goal...

“Mad style”. Repeated like a mantra, this formula with a double meaning applies itself perfectly to the main character, but also to the film itself, which keeps its promise to slide from social drama to horror with great rigor. It’s a plunge written, shot and edited by Quentin Dupieux who, in passing, also distills in the film a reflection on cinema (Pulp Fiction re-edited the right way around would be uninteresting according to Haenel’s character, who asks Georges to “shoot closer, with more action and more blood”), ultimately marking a film as mad as it is perfectly controlled.

“A film about gentle madness and freedom”

The duo are set to begin filming Didier Barcelo’s first feature film: a road-movie produced by The Film and Anomalie Films, co-produced by Memento and due to be sold by Elle Driver

VENICE 2020: We talked to Quentin Dupieux, the director of Mandibles, about dim-witted protagonists and “creature features”. And Will Ferrell

Cineuropa met up with Love & Anarchy’s executive director, Anna Möttölä, and artistic director, Pekka Lanerva, in Helsinki to talk about the 32nd edition of the Helsinki International Film Festival

From Africa With Love is now midway through filming 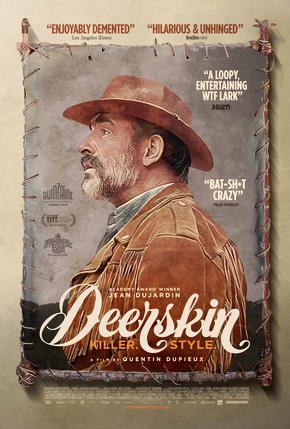 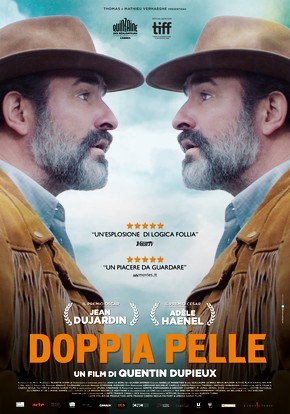 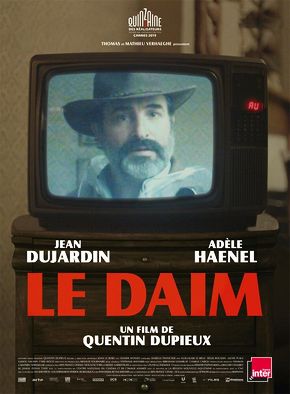 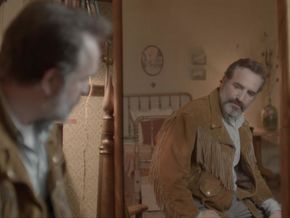 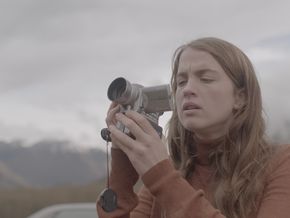 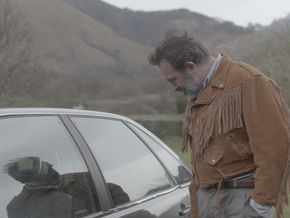 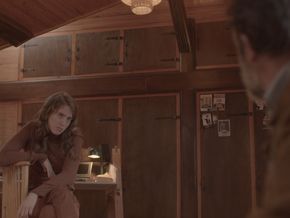 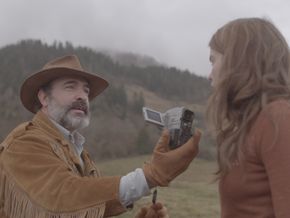 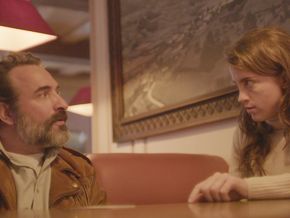