“How can we make sure I’m not already dead?” It is this very strange question that sets into motion the characters of Aude Léa Rapin’s feature debut, Heroes Don’t Die [+see also:
trailer
interview: Aude Léa Rapin
film profile]. Presented in a special screening at the 58th Critics’ Week of the 72nd Cannes Film Festival, the film, in the image of this initial existential question, is a very original entry in the body of work produced by young French filmmakers. Going for a risky narrative approach, it is a balancing act between an investigation and a chaotic road movie, led by a French film crew in Bosnia and Herzegovina, where the ghosts of the Balkan war still roam.

“It’s unlikely, but it isn’t funny”. Joachim (Jonathan Couzinié, a revelation) relates, to the camera of his friend Paule (Adèle Haenel, excellent as ever), the event that has shaken him to his core. In the street, in Paris, he was stopped by a stranger who called him Zoran, accused him of being a criminal (“you have killed, you have tortured”), then declared that he was no longer part of the world of the living anyway (“we killed you. You died on August 21st, 1983”). What unsettles Joachim the most is that he was born on that exact day, and that, since that disagreeable encounter, he has been drawing at night. In a semi-psychic state, he sketches out war scenes out of nowhere (“it’s impossible to get it out of my head, I feel that it is me, that I have lived it”), going so far as to write on his own arm in the Cyrillic alphabet the name of a city in Bosnia, close to Srebrenica. Reincarnation? Delirious digression? Paule, who worked in the Balkans for many years, decides to turn this story into a documentary, and the pair arrive in Bosnia with a sound engineer (Antonia Buresi) and a cameraman (Paul Guilhaume, always invisible, but whom the other characters talk to). Their goal? Find a tangible proof of the death of that infamous Zoran. Trips in a mini-van, methodical search through a cemetery, absurd inquiries to locals (“here, among the Serbs, one out of ten men is called Zoran”), and tense conversations with the very sensitive Joachim: the investigation is going around in circles in the mortiferous atmosphere of the region, where memories of the war still hang heavy in the air. And as we discover a secret that could explain Joachim’s profound restlessness in a different way, Paule makes a surprising decision which will move their quest into an even more incredible direction…

Beyond the device of the film-within-a-film and the originality of its narrative premise, Heroes Don’t Die sets itself apart with its good balance between a comic streak (the tribulations of the film crew and the relationships between its members) and a dramatic intensity which clearly pays homage to the victims of the war in Bosnia. Working at the frontline of a premise that appears rather tricky on paper, Aude Léa Rapin digs into the topics of life and death in every direction, and succeeds in shaping a film that is simultaneously strange, haunted, and seductive, even if its final touch leaves us feeling a little dubious.

Produced by Les Films du Worso, Heroes Don’t Die was co-produced by Radar Films, by Scope Pictures from Belgium, and by SSCA/pro.ba from Bosnia. International sales are handled by Le Pacte.

“Everything happened quickly, which allowed us to remain in a process of adventure”

Arnaud Desplechin’s film wins the highest honour, while Belgian film By The Name of Tania leaves the festival with two awards

The firm’s slate includes Heroes Don’t Die in the Critics’ Week and All About Yves in the Directors’ Fortnight; promo-reels will be shown for the upcoming films by Salomé, Sorogoyen and Di Gregorio 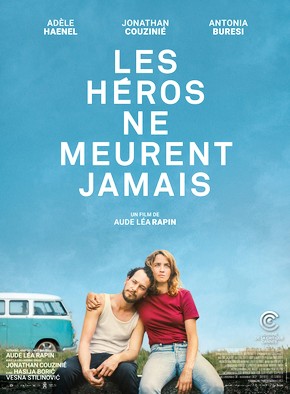 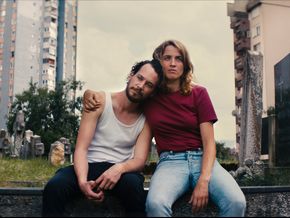 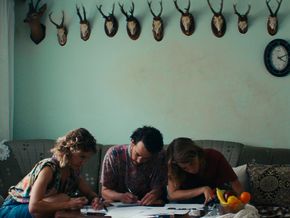 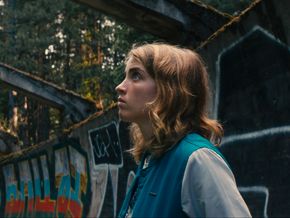 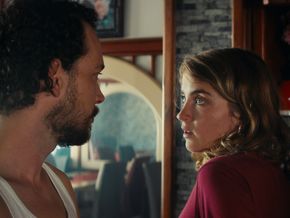 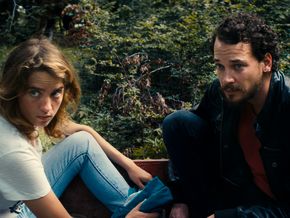 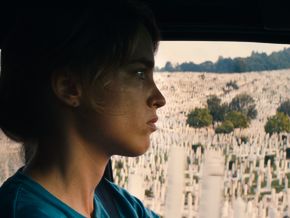