20/05/2019 - CANNES 2019: The Dardenne brothers return to their core film values, painting a modest portrait of a child caught in the vortex of religious radicalisation

Ahmed, age 12 years and a bit, gets ready in silence. He is preparing to help his imam with the prayer. He carries out the religious gestures and rituals with diligence. "I’m not a child anymore", Ahmed proclaims, despite the fact that he uses his schoolboy Sellotape to put the finishing touches to his murderous project. At odds with his loved ones, Ahmed is caught between his imam’s ideals of purity and the call of life.

Tackling the ridiculously complicated and potentially risky subject of Islamic radicalisation head on, Young Ahmed [+see also:
trailer
interview: Jean-Pierre and Luc Dardenne
film profile], presented in competition at the 72nd Cannes Film Festival, sees Jean-Pierre and Luc Dardenne broaching the topic through the prism of their own particular brand of film - direct and full of humanity. The clever idea here was the decision to choose not a young man or even an adolescent as the protagonist, but a child, who takes this fanaticism to the very depths of his core. At just 12 years old, Ahmed can only conceive of radicality in absolute terms, with no barriers and no holding back. He can’t content himself with the radical discourse of the imam, who is quick to backtrack when Ahmed tries to apply his words literally.

We will never know the reasons behind Ahmed’s radicalisation. But through a fistful of scenes which show the total divide between the young boy and his surrounding family, we come to understand that Ahmed no longer has a father; a father who disappeared and whom he reproaches, moreover, for not having been a Muslim figure of authority that he could have admired. By his side (his bedside, even) we see a multitude of substitute fathers, one after the other, who all fail to get through to Ahmed. Even his imam ends up losing contact with him. His mother and his teacher are equally powerless in the face of Ahmed’s silence and imperviousness.

As such, despite the outflows of kindness that keep on pouring from all quarters, nothing can deviate the young boy from the deathly destiny that he has created for himself. And the adults who surround him – like those who are seated in the darkened room – can only cry over the cruel reality that we can’t save our children if they don’t want to be saved.

And yet, the Dardenne brothers prise open a door. Building narrative tension with a masterful and precise hand, maintaining a balance between the unalterable character of Ahmed’s will, and the fundamental conviction that he could never really go through with his sinister plan, the filmmakers film the weaknesses of this young body which sometimes seems to resist indoctrination, and the infinitesimal cracks which suggest there might just be a way out.

In the role of Ahmed is an actor making his screen debut, the young Idir Ben Addi, whose unbelievable resilience serves to revitalise the Dardenne brothers’ trademark, which consists of magnifying the first on-screen appearance of a young person as he/she takes on the form of a fictional character, just as they did with previous revelations, including The Promise’s Jérémie Renier or Rosetta’s Emilie Dequenne.

Young Ahmed, the Dardenne brothers’ 11th feature film and the 8th selected to compete in the Official Selection at the Cannes Film Festival, is produced by the filmmakers’ own company, Les Films du Fleuve (Belgium) and Archipel 35 (France). International sales are in the hands of Wild Bunch. It will be released on 22 May in France (where it will be distributed by Diaphana) and in Belgium (distributed by Cinéart).

"The child is more radical than the radicals"

CANNES 2019: We met with the Dardenne brothers on the occasion of their 8th visit to the Cannes competition with yet another film, this time in the form of Young Ahmed, their 11th feature

The Belgian institution has published its review of 2019, which also demonstrates a clear decline in attendance levels for Belgian movies

“Fostering young talents is one of the aims of any festival” 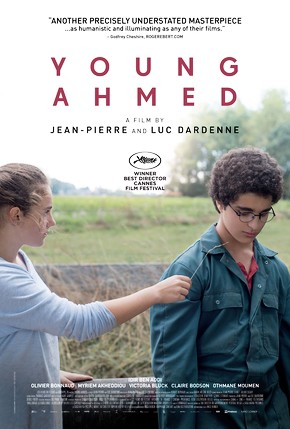 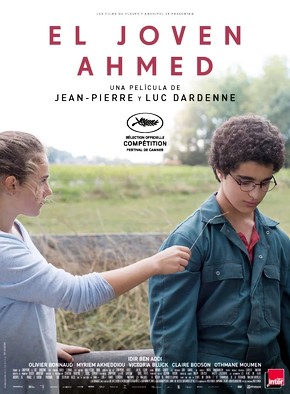 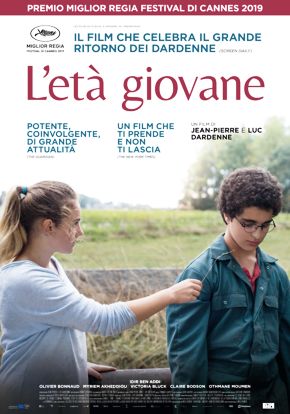 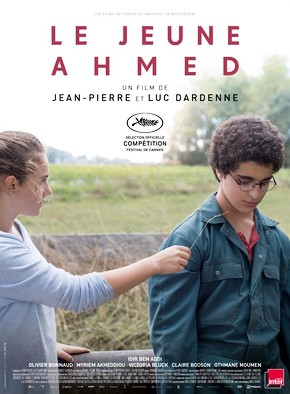 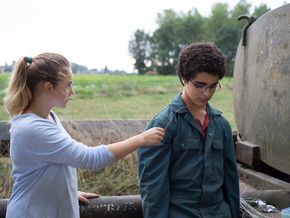 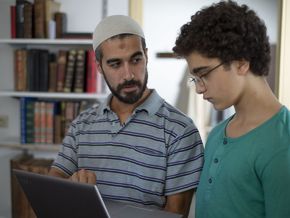 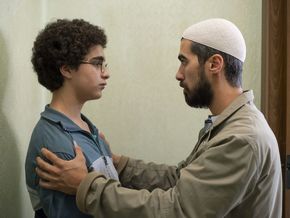 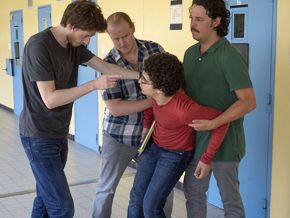 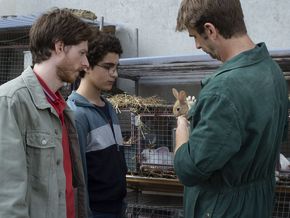 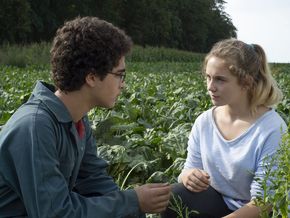 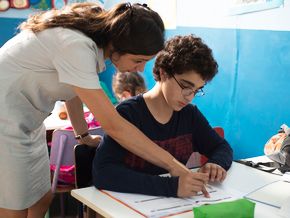 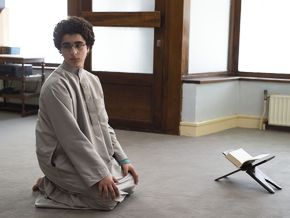 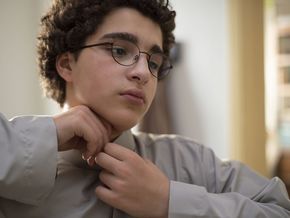 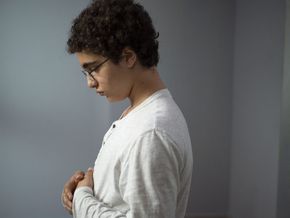 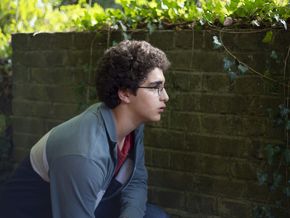 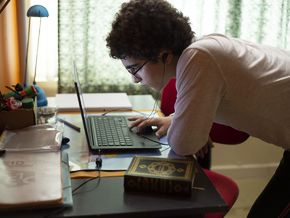 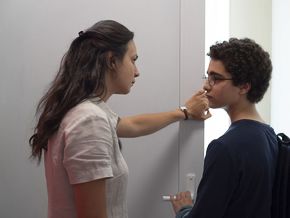 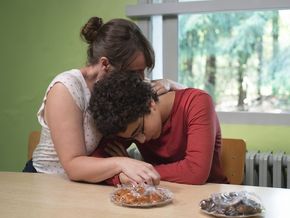