Review: Song Without a Name

Pamela Mendoza in Song Without a Name

Peru, 1988. The opening credits of Melina León’s beautiful Song Without a Name [+see also:
trailer
film profile], debuting in the Directors’ Fortnight at Cannes, show newspaper headlines warning of political strife, with the economy spiralling out of control and a growing Marxist threat in the guise of the violent political group Shining Path. This dark period in Peruvian history was in the news recently because of the suicide of former president Alan García Pérez, who shot himself as the police were coming to arrest him on corruption charges related to his second period in power, from 2006-2011.

This film arrives on the back of a wave of Latin American films looking back at their recent dictatorships, as artists try to grapple with the excesses of power held by the authorities and the disappearance of citizens across the continent. Song Without a Name is one of the most elliptical and stylish of the bunch, although it is so elusive at times that it helps to have a bit of knowledge about Peruvian history before walking in.

The principal protagonist is pregnant Georgina Condori (Pamela Mendoza, excellent), a young indigenous woman from the Andes who has recently moved to Lima with her husband, Leo (Lucio Rojas). They have arrived to go to a clinic offering “free” medical assistance for the birth of their child. It’s an offer that’s too good to be true. Their newborn child is kidnapped, and the film focuses on Georgina’s attempts to find her offspring. The trouble is that the authorities are not interested and are seemingly complicit in the criminal activity. Georgina goes to the police, but they are not interested in helping her.

Her desperate search leads her to the only person who will listen and try to help her: a quiet, maverick journalist named Pedro Campos, who begins an investigation. It’s suggested that Campos has an affinity with outsiders because he himself is leading a double life that, if revealed, would see him face the wrath of the authorities. One can imagine Humphrey Bogart in the role.

The film is dedicated to Ismael León, the director’s father, who in 1981 founded one of the country’s largest newspapers, La República, which featured a first headline about child trafficking, and was involved in the investigation that uncovered the story of children being sold to European and American couples. The movie follows the American tradition of Spotlight and All the President’s Men to show how journalism can be a force for good in the face of state corruption.

It is shot in black and white on a 4:3 frame by cinematographer Inti Briones, a choice that the director said was made to reflect both the TV screens of the period and the fact that newspapers were still being printed in monochrome in that era. The aesthetic also gives the movie the look of a film noir, and that is fitting, as the investigations being conducted by the parents and the journalist are both Kafkaesque, full of dead ends and long, winding roads to nowhere. It is a film about how impossible it is to overcome the obstacles of bureaucracy when you are poor and disenfranchised. As with many film noirs, not everything makes sense, and it shows the world and what is happening, rather than explaining the story in journalistic fashion. It’s a marvellous debut and is surely a strong candidate for the Caméra d’Or.

more about: Song Without a Name

In both its tantalising programme and its industry section, the 19th edition of the Tarragona International Film Festival is encouraging youthful creativity to spring forth

Review: Song Without a Name

Three Luxbox titles to be showcased in Cannes 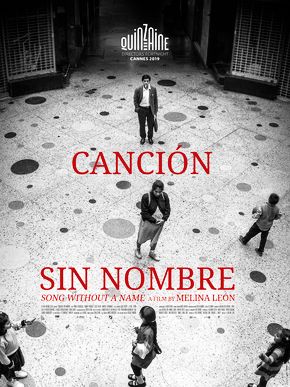 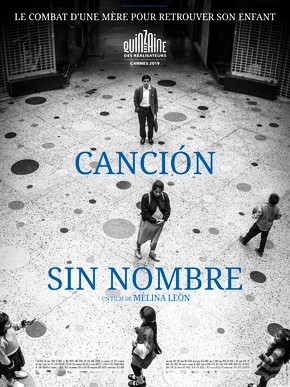 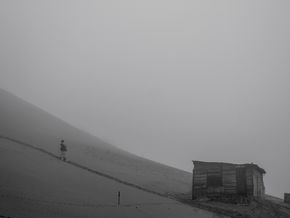 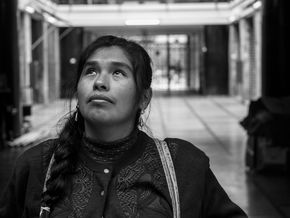 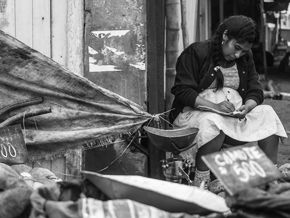 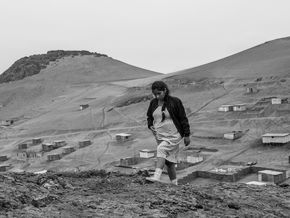 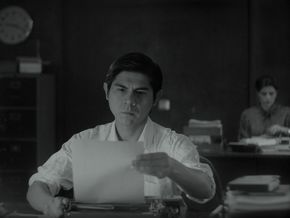 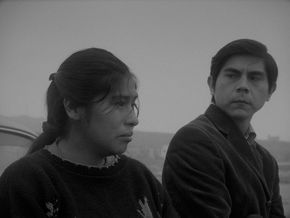 At the EFM, a discussion organised by CICAE explored the future of arthouse exhibition