21/05/2019 - CANNES 2019 : Oliver Laxe crafts an austere and very powerful film about the forces of nature, following a paria leaving prison and returning to his mother

“He’s the arsonist who burned down the entire Lugo mountain. He’s a loser.” The very taciturn man thus stigmatised by society is the thread running through Fire Will Come [+see also:
trailer
interview: Óliver Laxe
film profile], the impressive second feature from Oliver Laxe who won the Grand Prize in Critics’ Week in 2016 with the hypnotic Mimosas [+see also:
film review
trailer
interview: Oliver Laxe
film profile]. For the third time and with his third feature, the Franco-Spanish filmmaker is back on the Croisette where he made his name in 2010 at the Directors’ Fortnight with the documentary You All Are Captains [+see also:
trailer
film profile]. His ascent in the elite of international auteurs continues with his latest film reaching the Official Selection, in the Un Certain Regard section of the 72nd Cannes Film Festival. A well deserved progression, considering the film’s exceptional filmmaking qualities — chief among them its incredibly powerful images, and its atmospheres which transcend a documentary-like realism and stand in surprising contrast to an intentionally austere story.

On both a visual and an acoustic level, the film’s opening sequence is extremely striking, showing the headlights of construction machines slicing through the darkness of the night as they open a hole in the forest, cutting down an impressive number of gum trees before stopping in front of a majestic tree. The film then centres on its lead protagonist, Amador (Amador Arias), a forty-year-old man freed after two years in jail, who takes the bus to his hometown in Galicia. Back in the isolated house hidden in the mountains, his aging mother Benedicta (Benedicta Sanchez) accepts to host him without asking any superfluous questions (“–Can I stay for a while? –Are you hungry?”). There, the very laconic man enters a routine which mostly consists in taking, together with Luna the dog, their three cows to graze in the meadows. A little further away, some neighbours are fixing an old building in the hope of developing the local tourism industry; and the village, which Amador doesn’t often go visit, he is ignored and sometimes sneered at (“have a light?) though rarely so, out of respect for the pain his mother has endured. A difficult winter goes by under torrential downpours while mother and son, deeply immersed in nature, follow their minimalist routine. Then comes springtime, with the sudden arrival of a sympathetic veterinarian (Elena Fernandez) new to the region, before summer rolls around and the dangerous forest fires season begins…

Relying on the remarkable work from cinematographer Mauro Herce, Oliver Laxe crafts a stupefying piece of work, its narrative dryness pulverised by the intensity of its sequences as the film suddenly plunges into the heart of the fire. An impressive directing feat which more than rewards the patience required earlier on by the extreme bareness of the story, and which successfully prioritises the viewers’ sensations. Because in cinema, when excellence is part of the deal — and as one of the characters puts it in the film, regarding another topic — “to love music, you don’t need to understand the lyrics.”

Produced by Spain (Miramemira, Kowalski Films) with France (4 A 4 Productions), and Tarantula Luxembourg, Fire Will Come is sold internationally by Pyramide.

more about: Fire Will Come

"Beauty has its laws, and you have to suffer to get some of it"

The film lab’s third edition will be held entirely online between 24 and 27 March, featuring the latest work from Óliver Laxe and other European directors 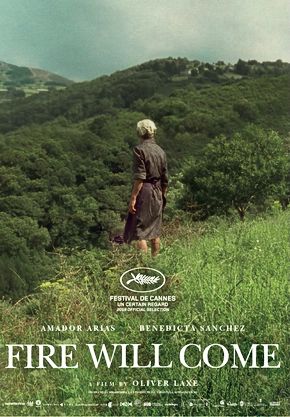 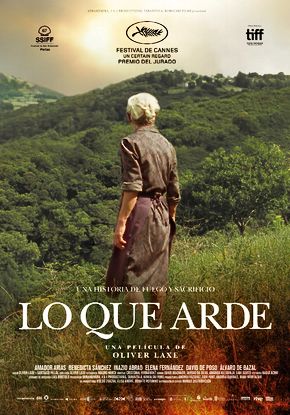 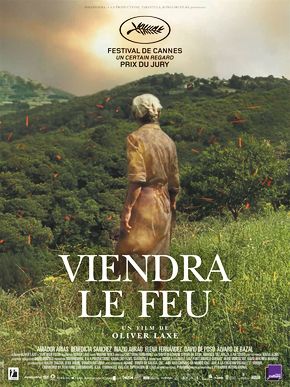 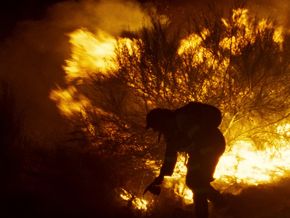 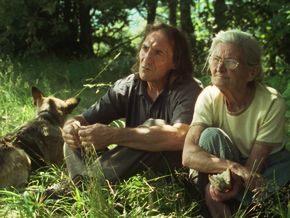 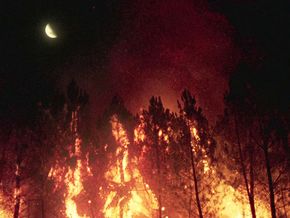 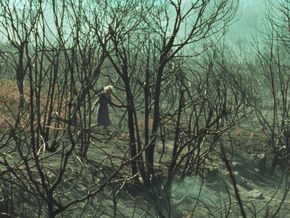 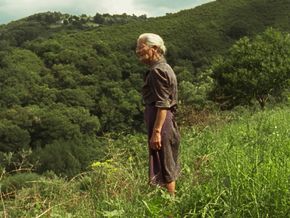