Desires, weaknesses, power plays, reality and fantasy, sincerity and doubts, creation and secrets: powered by great narrative ambition, French director Justine Triet has jumped into a vertiginous, seductive, and perilous spiral with Sibyl [+see also:
trailer
interview: Justine Triet
film profile], her first film in competition at the Cannes Film Festival. Playing with her very distinctive point of view on the fine line separating comedy and drama (a frontier she already explored in very distinct ways in Act of Panic [+see also:
film review
trailer
film profile] and In Love With Victoria [+see also:
film review
trailer
interview: Justine Triet
film profile]), the director weaves a guiding thread around the question of identity. All the while, she also constructs a succession of Russian dolls which she slots into each other with great virtuosity as the story progresses, as characters entangle themselves, and as the past comes to echo the present.

Put this way, all of this may seem quite complicated. But the filmmaker overcomes this obstacle without difficulty because she is on the right wavelength to insert humanity into every situation; and because she knows how and when to take a slightly humorous distance from things, without hesitating to face clichés head-on when necessary. The cherry on top is Belgian actress Virginie Efira in the lead role, her cold and hard facade hiding a deep flexibility and only intensifying the character’s variations.

“It’s a harmless intoxication”. Sibyl (Efira), a mother of two young girls living with her partner Étienne (Paul Hamy), has made a big decision: she will progressively abandon her psychoanalysis practice and return to writing, an activity she had set aside for ten years. Soon, she only has five patients left; one of them is Margot, (Adèle Exarchopoulos) a young woman she’s agreed to see as a matter of emergency and who isn’t sure she wants an abortion. Margot intrigues Sibyl more and more, to the point where the psychoanalyst breaks the rules of her profession, writing the patient into her novel. It is true that Margot’s situation is a salty and spicy one: an actress, Margot is pregnant with the child of Igor (Gaspard Ulliel), a famous actor she has a passionate affair with, and who helped her get the lead role at his side in Never Talk To Stranger, the latest film from director Mika (German actress Sandra Hüller), who is also famous, and who happens to be Igor’s official partner.

Despite the warnings from her own therapist (Arthur Harari, who co-wrote the screenplay with Justine Triet), Sibyl lets herself sucked into this situation which rouses her own memories (a passionate and very sensual love affair with Gabriel, played by Niels Schneider; her heavy and anguished relationship with her mother’s hereditary alcoholism). Called for help by Margot, who has had the abortion then tried to commit suicide during the film shoot in Stromboli, Sibyl accepts to take on the role of psychological consultant on the set, where Mika is now aware of the Igor-Margot relationship, but cannot “afford the luxury of losing it” (“if you hadn’t already shot so many scenes, I would destroy you”, she tells her rival). This love-hate relationship is at its most intense during the shoot, but it’s Sibyl who will lose her mind among these cold monsters of cinema, who are used to move through and to create amid an ocean of contradictions, of manipulations and emotions…

Justine Triet is an expert at the art of laughing of human folly and neurosis, without turning them into caricatures or misjudging them, but simply by placing them under her magnifying glass with its slightly distorting effect. Here, she demonstrates a sharp narrative intelligence as the films’ motifs niftily come to interlock with each other. Her playful way of working with behavioural clichés should not be taken at face value, or this could mean missing what makes the great originality of the director, a sensitive and perceptive voice that never tries to cheat the viewer. Yet she succeeds at digging into universal themes with truthfulness, in full awareness that it’s always better to laugh a little at your own tears.

After a raft of twists and turns, the director has finally wrapped shooting on his second feature film, a Novoprod production sold by Be For Films and starring the dazzling Laure Calamy

We talked about the upcoming edition of Ireland’s IndieCork Festival with Úna Feely, its co-director 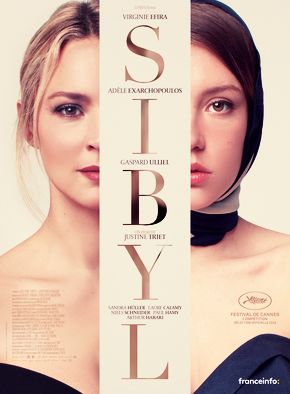 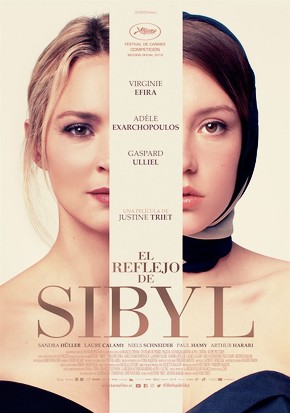 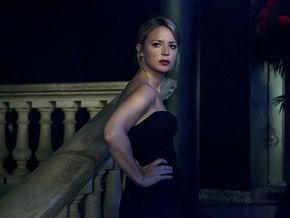 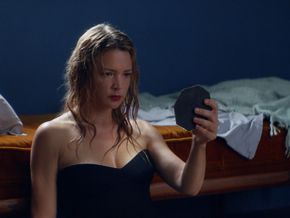 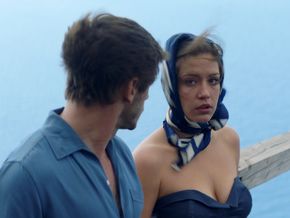