Review: It Must Be Heaven

25/05/2019 - CANNES 2019: Elia Suleiman is in competition with a hilarious, absurdist take on what it means to be a Palestinian

Elia Suleiman in It Must Be Heaven

Elia Suleiman is a firm favourite at the Cannes Film Festival. It Must Be Heaven [+see also:
trailer
interview: Elia Suleiman
film profile] is his fourth feature to play at the gathering in the South of France, and his third in competition. Some things never change: Suleiman is again playing a silent version of himself on screen (which to anyone who knows the talkative director is ironic in itself) and looks at the chaos of life going on around him with bemusement. There is a hint of Jacques Tati in the tone and style of his work, and this new effort, with its tableaux-style mise-en-scène, has a touch of Roy Andersson.

It Must Be Heaven is Suleiman’s funniest and most accessible movie to date, largely because the director takes himself out of his Palestinian homeland after the first act and moves the action to Paris and New York. By not directly confronting the Israeli-Palestinian conflict, Suleiman is able to get to grips with an equally pertinent question: what does it mean to be a Palestinian? Is the grass greener on the other side?

The film starts in the familiar surroundings of Nazareth. Dressed in his trademark hat and three-quarter coat, Suleiman drinks wine and looks on as someone is taking the fruit from his neighbour’s lemon tree, claiming that it’s ok because he usually asks and is given permission: “I’m not stealing.” Yet every day he encroaches a little more, chopping down trees and cultivating the land – so much so that it makes one wonder if he is actually the owner. It’s funny in and of itself, but it also brings the settlements to mind in a film full of double meanings. The director is aware that he has been on this territory before, most directly in The Time That Remains [+see also:
trailer
film profile] in 2009, so it’s a smart move that instead of confronting this threat directly, he does what many Palestinians have done, which is leave the country. As a director, he has the privilege of being able to come and go, and not having to go into exile.

When he arrives in Paris, he sits in a café and gets to witness la belle vie. Pretty models walk by, and it feels like a picture-postcard version of the city, made by a fashion house. But that changes as Suleiman spends more time in the French capital. The streets are eerily empty in the morning, and what he does see are black cleaners everywhere, police bureaucracy and a military presence. When he goes to see a French film financier about his movie, he’s told, “It’s not Palestinian enough.”

So off he goes to New York City, where he can’t even make it past the lobby of a film production company to pitch his project, despite the best efforts of Gael García Bernal. Everywhere he looks, he sees Americans carrying guns; it’s a situation that is just as bad as the one he has left behind in Palestine. Suleiman takes aim at Trump and American imperialism just by having guns being unpacked from cars and slung over shoulders.

The absurdities and visual gags contained in It Must Be Heaven are some of the funniest sketches that Suleiman has put on screen, making this his most agreeable and fun movie so far.

It Must Be Heaven was produced by France’s Rectangle Productions and Nazira Films, Germany’s Pallas Film, Canada’s Possibles Media and Turkey’s ZeynoFilm, in association with the Doha Film Institute, Wild Bunch, Le Pacte, Schortcut Films, Maison 4:3, the Arab Fund for Arts and Culture and KNM. Its international sales are handled by Wild Bunch.

more about: It Must Be Heaven

Interview: Elia Suleiman • Director of It Must Be Heaven

“The class and economic gap, migration, anxiety and violence – that’s what this film is about, basically”

CANNES 2019: We sat down with Palestinian director Elia Suleiman to delve deeper into his Palme d’Or contender It Must Be Heaven

“This will sound strange, but during the lockdown we managed to have some progress”

VENICE 2020: Competing in Venice’s Giornate degli Autori, the first work by Palestine’s Ameen Nayfeh tells of a father’s absurd journey to reach his family on the other side of the West Bank Barrier

The Belgrade-based company is now the licensed theatrical distributor for 20th Century Fox and Disney in Serbia, Montenegro and Kosovo 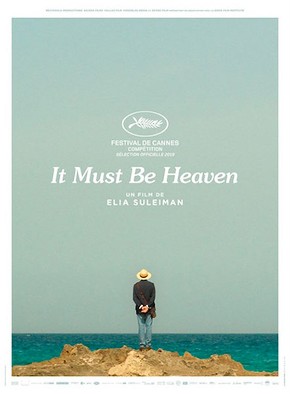 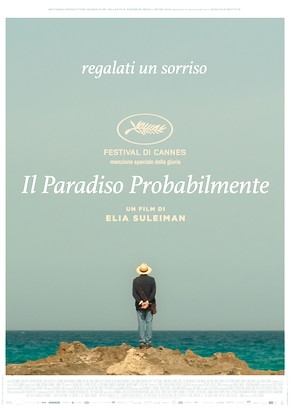 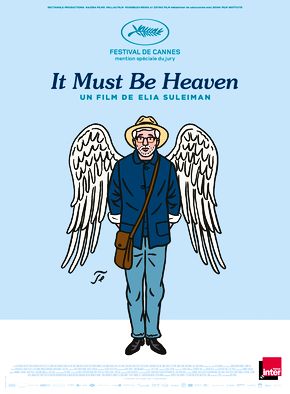 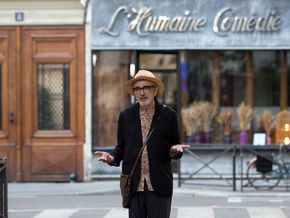 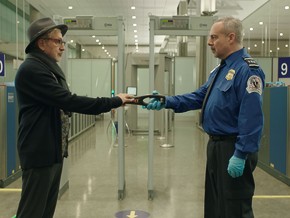 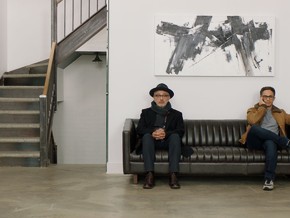 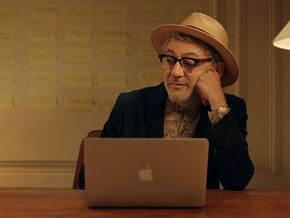 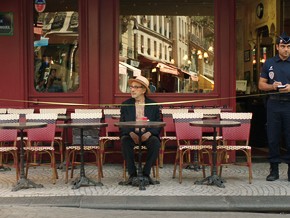 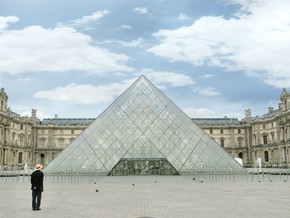 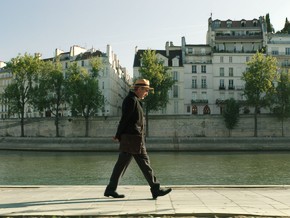 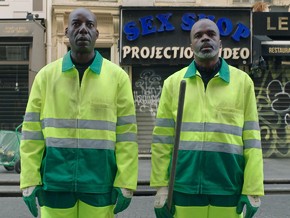 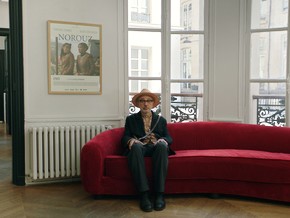 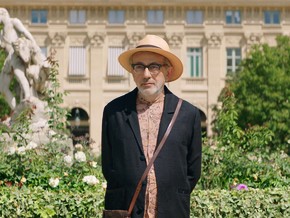 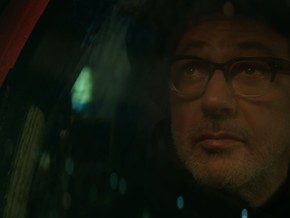 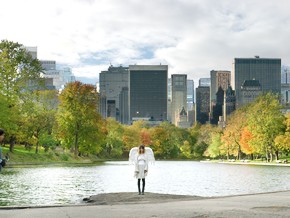 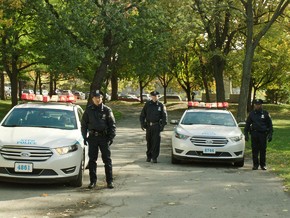 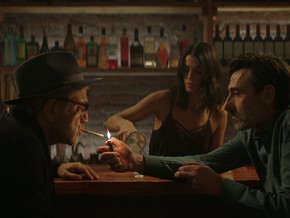 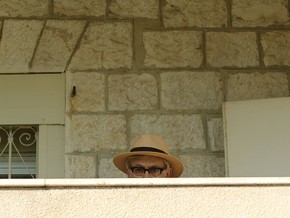 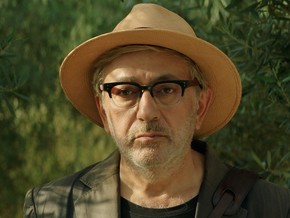 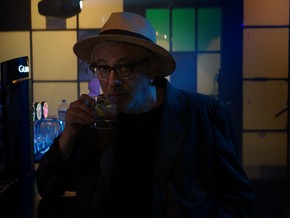 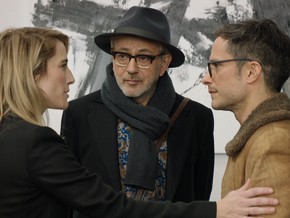