28/05/2019 - CANNES 2019: It’s the journey and not the destination that counts in Bas Devos’ mild-mannered and poetic discovery of hope and bliss

Mr Trump’s view of Brussels as a “hellhole” is one that Belgian director Bas Devos clearly doesn’t subscribe to – as stated in his film aptly titled Hellhole [+see also:
film review
trailer
interview: Bas Devos
film profile], a darkly poetic account of the aftermath of the 2016 terror attacks on the city and its unnerved inhabitants.

But Devos has more to say on the subject. He now returns, a mere three months after the opening of Hellhole at this year’s Berlin, with a further instalment, Ghost Tropic [+see also:
trailer
interview: Bas Devos
film profile], which is screening in the Cannes Directors’ Fortnight. Fear has now taken a step back, and instead there’s hope and light. But rest assured that poetry’s still around (not least via the movie’s enigmatic, possibly slightly weird title).

There’s even laughter, some of the heartiest heard on screen in a long time, when Devos introduces the film’s protagonist, played outstandingly by French theatre thespian Saadia Bentaïeb in her first-ever lead role on film. Khadija, a cleaning woman of Maghrebi descent in her late fifties, and her workmates are enjoying a coffee/tea break and telling stories. Something amusing was said, and the joy is warmly shared in this community of people from various ethnic backgrounds, within this mid-sized metropolis in Continental Europe that actually feels a million miles away from a hellhole.

The main story of Ghost Tropic starts as Khadija’s evening shift finishes and she heads for the subway back home. She dozes off and wakes up at the terminus, far enough away from home to call it “the other end of the city”. As this was the last train, she has no choice but to start walking, into the unknown, into the night.

Without spoiling this wonderful little Cannes 2019 discovery in the slightest: yes, Khadija does get home eventually, in one piece at that. Here, it’s the journey and not the destination that counts. On her way through a wintry, chilly city, she encounters a number of people of different means and ethnicities, and from various backgrounds, who all turn out to be human – in a very good sense.

A security guard lets Khadija into a closed shopping mall to withdraw money for a taxi at the ATM (funds are insufficient), a young convenience-store cashier offers her a lift, a well-to-do man in a rich neighbourhood offers her work (an especially multi-layered scene), and a homeless vagrant has Khadija postponing the solution to her own predicament in order to provide some aid. She also spots a member of her own family but decides not to make herself known. And that’s the full story: the encounters, the openness, the lack of fear, the hope for the future – all of it seen through the eyes of a mild-mannered cleaning lady with a great deal of integrity and a poet-cum-filmmaker who both see bliss where others may see hell. It’s meek cinema at its finest and richly deserves to inherit the screens.

Ghost Tropic is a Belgian production by Quetzalcoatl, 10.80 Films and Minds Meet. Its international sales are handled by China's Rediance.

“I could have taken a three-month holiday, but instead I chose to write a film”

CANNES 2019: Belgian director Bas Devos sat down with us to explain how he made Ghost Tropic, a film shot in record time

From 23 April, the festival will offer over 150 films in streaming, homages to Volker Schlöndorff, Mia Hansen-Løve, João Nicolau and two industry days

Ghost Tropic and A Certain Kind of Silence were among the European movies awarded during the 41st edition of the CIFF, as the event attained Oscar-qualifying status

Over 125 films to be showcased at FIDMarseille

From 9-15 July, Marseille is playing host to the 30th edition of its ever-audacious festival, with Bertrand Bonello and Sharon Lockhart among the very special guests

CANNES 2019: It’s the journey and not the destination that counts in Bas Devos’ mild-mannered and poetic discovery of hope and bliss 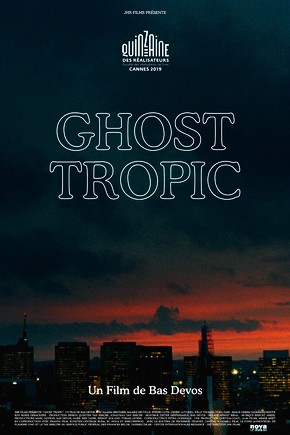 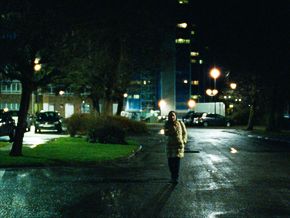 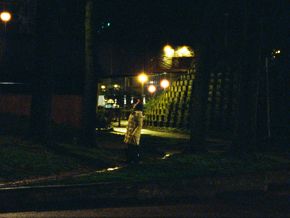 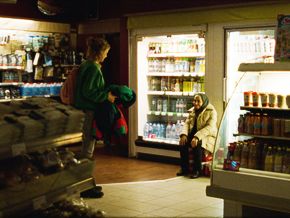 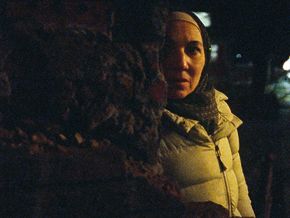 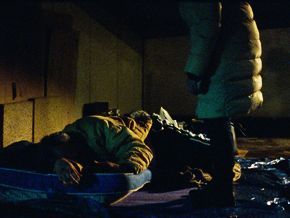 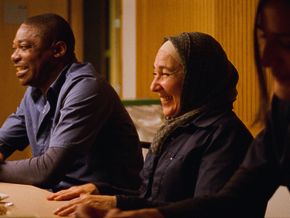 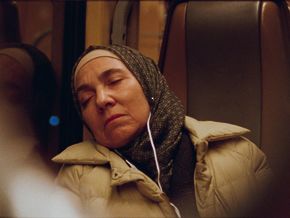