Following on from After the Night [+see also:
film review
trailer
interview: Basil da Cunha
film profile] (Directors’ Fortnight), the Swiss-Portuguese director Basil Da Cunha is returning to his neighbourhood of choice, Reboleira, on the Lisbon periphery, to fix his lens on characters cut adrift and wrestling with the ghosts of their past. O fim do mundo [+see also:
trailer
interview: Basil Da Cunha
film profile], presented in competition at the Locarno Film Festival, is an uncompromising tribute to those in the world who’ve been denied their voice.

Spira is released from a correctional facility after eight years detention and heads home to his family in Reboleira (Lisbon), a slum that’s in the process of being razed to the ground. His homecoming is anything but easy, and Kikas, a local boss, immediately makes it clear that this is his territory and that he’ll be keeping a close eye on it. Spira wanders through the ruins of Reboleira like a ghost, only too aware of the paltry future ahead of him. Prison is now a part of his past, but the imaginary bars which imprison him within his neighbourhood surround him now like sharpened spears.

Basil Da Cunha films the tired yet proud bodies of the Reboleira inhabitants with respect and with a formal elegance which lends them an air of mystery and surrealness. The complexity of an area dominated by violence is revealed in all its desperate beauty, without a trace of false modesty or sanitizing do-goodery. For Da Cunha, respecting the inhabitants of Reboleira means showing their luminosity and their elusive human side, but also - and most importantly - their darkness, their brutality and their somewhat incomprehensible nature.

Instead of falling into the perilous trap of the “noble savage”, the director encourages us to observe (from very close up) complex characters who are fascinating in all their cruel ambiguity and who are simply trying their hardest to survive. There are no moral lessons in O fim do mundo, but rather a frank and direct observation of a society that exists within society, but which many choose to ignore.

Da Cunha skilfully combines reality and fiction, which co-exist alongside one another to create a parallel world where marginalisation often takes the form of brutal poetry. Over time, his characters, which have been exiled to ghettos light-years away from the resplendent and gentrified city of Lisbon that’s so dear to foreign investors, will finally rediscover their dignity and the voice that has long since been denied them.

Spira guides us through the often-dark streets of Reboleira like a dancer traversing the stage of a ruinous theatre. The melancholy in his eyes and his face, caught up close in the half-light, seems to reflect the harsh reality of a world which has no place for weakness or tenderness. To survive, you have to show your own harsh side, as if love were a luxury which Da Cunha’s characters simply cannot afford.

In public, men from Reboleira must play the stereotypical, invincible and untouchable macho, who’ll do anything it takes to defend his patch. In O fim do mundo, we’re allowed a glimpse beneath the surface, into the hearts of these characters who no longer seem capable of feeling. Those moments where the characters do become human – fleeting instants of sad beauty which reveal the hidden humanity beneath the brutality – are filmed with respect and enriched with a fascinating dose of esoterism by Da Cunha: Spira as he returns home at night following his release from prison, or when he finds himself alone, far from the “herd”. O fim do mundo comes to embody the magic of cinema in and of itself, allowing us to look past appearances and opening our minds towards unchartered territories falling somewhere in-between fantasy and reality.

O fim do mundo is produced by Thera Production and RTS Radio Télévision Suisse, and is sold worldwide by Wide Management.

more about: O fim do mundo

"I didn’t arrive in Reboleira thinking ‘I’m a director’. I was first accepted and respected as a person"

Swiss and Portuguese director Basil Da Cunha tells us about his latest film O fim do mundo, screened in competition at Locarno

Despite the cancellation of the ceremony as a result of the Coronavirus crisis (with the prizes set to be awarded at the Locarno Film Festival), the names of the winners have been announced

We met with Locarno Film Festival's new artistic director Lili Hinstin to discuss the 72nd edition of the event, as well as her ambitions for the festival and what’s new in this year’s offering 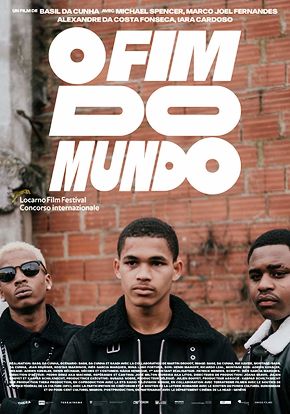 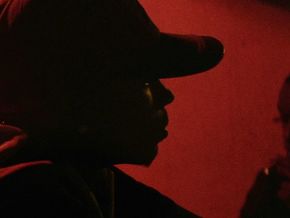 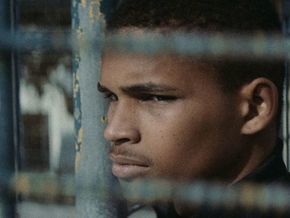 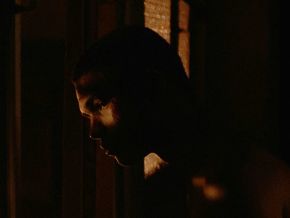 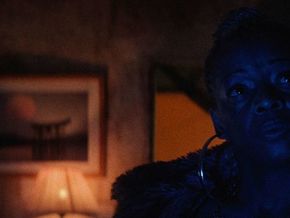 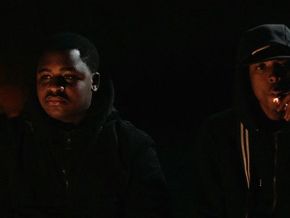 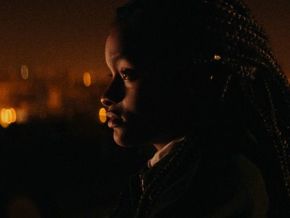