12/08/2019 - For her first feature film, Dutch director Halina Reijn delves into the perilous grey zone which separates fantasy from reality

Well-known on the international circuit for her work as a film and theatre actress, Halina Reijn is moving behind the camera to direct her first feature film, Instinct [+see also:
trailer
interview: Halina Reijn
film profile] (presented in a world premiere in the Locarno Film Festival’s Piazza Grande), a tense and ambiguous psychological thriller which puts the viewer’s nerves to the test. Halina Reijn takes on her first directorial challenge without inhibition, fully aware of tackling sensitive issues which society does its best to avoid: what is it that pushes us towards the dark side of our desires, in spite of the danger that lies therein? What does it mean to “be a woman” in a society which prefers to domesticate rather than liberate? Halina Reijn raises these questions, alongside other important issues, whilst taking care not to provide answers.

Despite her experience and professional competency, a psychologist (Nicoline) specialising in violent patients falls for a sex offender (Idris) in her care. Locked up in prison as a result of the multiple sexual assaults he has meted out, it seems Idris is capable of convincing everyone that he’s changed, but Nicoline doesn’t really believe it. Idris does everything he can to change her mind, hoping to win her trust. This perverted little game of manipulation forces Nicoline to face up to her own desires, not to mention the fears which follow her around like oppressive shadows. An unhealthy relationship develops between the two main characters, replete with power games which drive them dangerously close to the abyss. Their roles are cleverly confused (who is manipulating whom? Who is really lying?), leaving it up to the audience to decide whose side they want to be on.

It’s hard not to fear the worst when we hear about a film on the patient-psychologist relationship (which is often presented as pseudo-love) given the many other attempts to tackle this subject which have very often proved disappointing. It’s also hard for a director not to slip into a clichéd portrayal of the therapist as a somewhat introverted and judgemental character, wrestling with his or her own inner demons (how many times have we heard the words: “psychologists are madder than their patients!”). In short, Halina Reijn has taken some huge risks with her first feature film, but, on the whole, she’s come out of it relatively unscathed.

To quote the director herself, “Instinct is a film about power. It’s about two people who are trying to manipulate and dominate one another and who, therefore, end up in a very toxic situation, with each of them bringing out the wounded child in the other; the wounded child that we all have inside of us”. It’s an ambitious work which drills deep down into the human psyche, tackling an interesting and audacious subject which might have been deserving of greater clarity and immediacy. Despite its well-honed and intriguing mise en scène, which is almost clinical in the minimalism of its décors and the scarcity of its dialogue, the relationship between Nicoline and Idris at times lacks any real depth or force. Intimate scenes are scattered here and there as required and confer the film with the ambiguity is needs, but they are sometimes lacking in any real “flavour”. Halina Reijn has taken a risk, but she might have done well to take things that bit further.

Nevertheless, Instinct remains an aesthetically enthralling film which treats viewers to the dual pleasure of two incredible actors: Carice van Houten (The Game Of Thrones) in the role of Nicoline and Marwan Kenzari (Guy Ritchie’s Aladdin) in the shoes of the rapist. The psychology of the film’s rather interesting protagonist - who couldn’t be further from the usual clichés on “femininity” - is also worth a mention. Nicoline is a strong and ambiguous woman who doesn’t conform to the role that society would have her play. “Do you think all women want to breed?” she says in response to Idris, who wonders if she doesn’t want children at her age. It’s as if she wants to remind us that freedom of choice does exist, for women as well as men.

Instinct is produced by Topkapi Films, Man Up Films and BNNVARA, while international sales are in the hands of Films Boutique.

“I want to provoke”

We chatted to Dutch first-time director Halina Reijn about her feature Instinct, screened in the main competition at the Les Arcs Film Festival

“The empty expressions on their faces, the women cleaning the pole with a spray: there’s nothing sexy about it”

Meetings on the Bridge is “creating strong female characters”

We chatted to the director of the Nederlands Film Festival, Silvia van der Heiden, to get the low-down on the upcoming 39th edition of the Dutch gathering 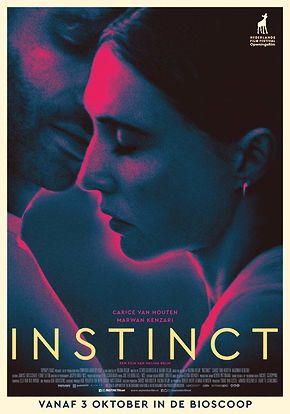 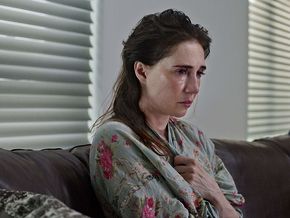 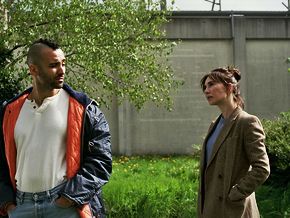 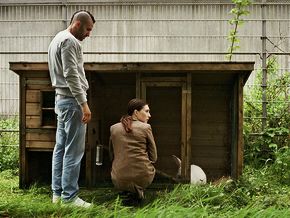 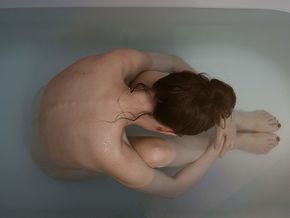 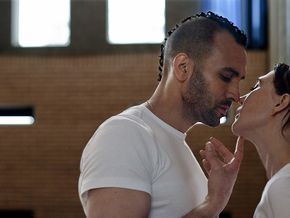 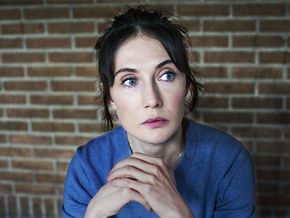 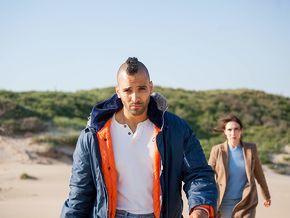 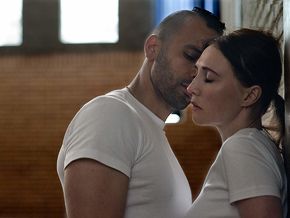 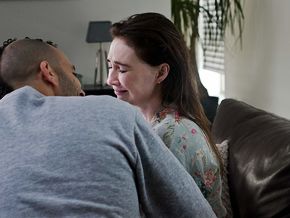 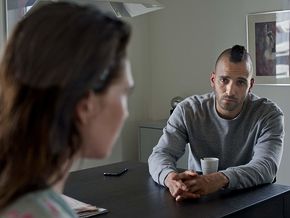 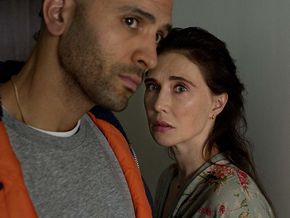 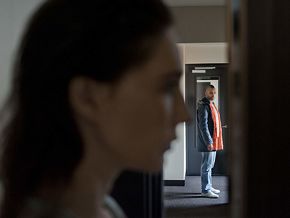 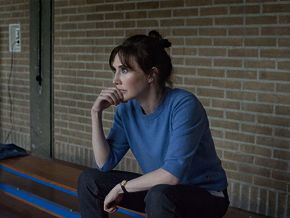 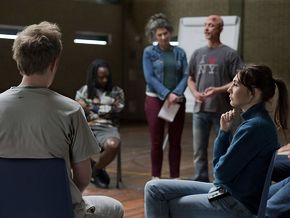 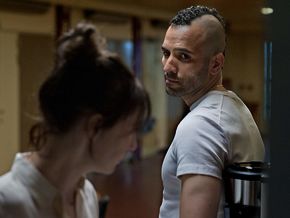 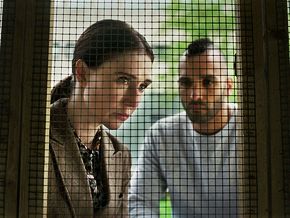