09/08/2019 - With determination and a surprising dose of good humour and poetry, Nadège Trebal’s film examines the vicissitudes of two soul mates in pursuit of their own kind of happiness

In her first fiction feature Twelve Thousand [+see also:
trailer
film profile], screening in the International Competition of the Locarno Film Festival, French director Nadège Trebal points her lens on two complex and irreverent characters who will stop at nothing to defend their freedom. Starring the director herself, alongside an intense Arieh Worthalter, the characters of Twelve Thousand seem to float above a world that’s intent on taming them.

After losing his black-market job in a breaker’s yard and believing that his partner Maroussia could never love him like before, Frank ups and leaves in a bid to earn the same amount that Maroussia makes in a year: twelve thousand euros. No more, no less; the bare minimum required.

How would we describe Nadège Trebal’s film in one word? “Strange” is definitely the most fitting description. “Strange” as a byword for charming and imperfect, for its mysteriousness and seductive uneasiness. Indeed, the appeal of Twelve Thousand lies in its atypical and unclassifiable beauty, which is light-years away from more Botticellian and, frankly, tiresome renderings of perfection. The characters inhabiting Trebal’s universe refuse to be herded into predefined categories relating to gender or to social standing. Frank and Maroussia live their lives following their own instinct and their own rules, uninterested in the judgements meted out by the society from which they’d rather escape.

Work as an overriding goal and as a driver of social success is definitely not a priority for our pair. For them, life’s meaning can be found elsewhere, far from the perverse logic which would see the dominated and the dominators never crossing paths nor swords but remaining dangerously in their place. Nadège Trebal tackles the topics of money, exploitation and sexuality with directness, steering clear of false modesty.

The relationship between Frank and Maroussia is shown in all its physical intensity, as if looking to remind us that human beings are first and foremost wild animals. The characters which populate Twelve Thousand aren’t domesticated in any way, they don’t bend to a society which would have them reasonable and diligently submissive. On the contrary, their life is governed by instinct, by emotions which are so far removed from our rational and pragmatic way of thinking that they sometimes seem naïve. From this point of view, Trebal’s film is decidedly political, though never at the expense of its sensual or poetic drive. Indeed, it’s this lighter and, in some respects, carefree side of the movie which lends it its timeless quality.

The scenes which see the characters losing themselves in seemingly improvised choreography are surprising and powerful in their simplicity. By way of these “suspended” moments, the struggles of the everyday are transformed into surreal dreams. Twelve Thousand might be described as a choreographed film, reminiscent of masterpieces such as Pola X by Léos Carax or Les années 80 by Chantal Akerman. It’s a film from another world which transports us far, far away from the desolation of daily life, towards a mysterious world where the intensity and immediacy of the present moment is all that counts.

Twelve Thousand is produced by Mezzanine Films and co-produced by Maïa Cinéma. International sales are managed by Shellac.

We met with Locarno Film Festival's new artistic director Lili Hinstin to discuss the 72nd edition of the event, as well as her ambitions for the festival and what’s new in this year’s offering

With determination and a surprising dose of good humour and poetry, Nadège Trebal’s film examines the vicissitudes of two soul mates in pursuit of their own kind of happiness 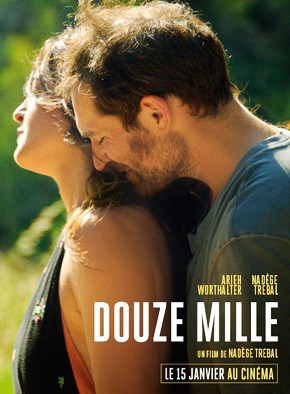 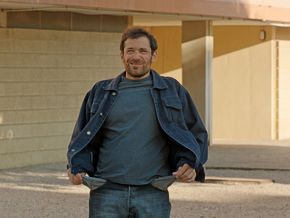 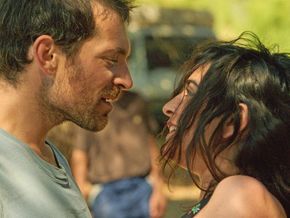 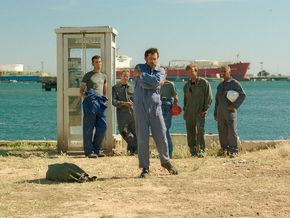 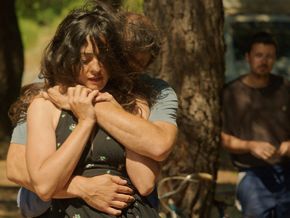 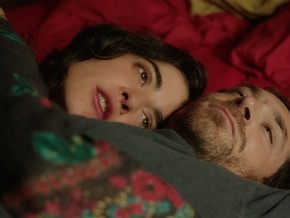 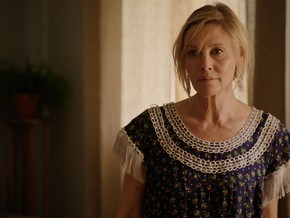 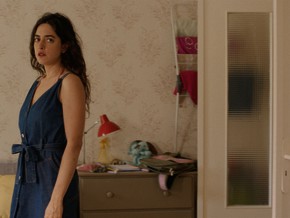