After coming-of-age drama John From [+see also:
film review
trailer
film profile], where João Nicolau explored the dreams, hopes and issues of teenagers in the outskirts of Lisbon, the director now presents in competition at the Locarno Film Festival a glimpse of the other side of the spectrum of life. Technoboss [+see also:
trailer
interview: João Nicolau
film profile] portrays the life — with all its (mis)adventures — of Luís Rovisco (Miguel Lobo Antunes): a divorced but still vibrant old man who lives with his cat Napoleon and wants to retire from his job at SegurVale, a company of Integrated Systems of Access Control. A seemingly boring job that not only demands a constant technical update, but which also asks for the almost constant presence of its employees on the road.

Luís Rovisco could initially be described as a typical old man living a typical, uncomplicated life: he takes care of his cat and his grandson (picking him up from school, helping with his homework), and does whatever his job requires him to do. But underneath it all, there’s an energy, a tendency towards absurd and comic situations, that will inevitably lead him towards a real change in his life.

His ultimate work assignment drives him from the centre to the South of Portugal, to Hotel Almadrava, where an old flame is reignited: there he meets Lucinda Sousa (Luísa Cruz) again, and that is when the real action — with all its inner questions, confrontations, mistakes but also achievements — actually begins.

An apparently easy assignment that Rovisco tries willingly to sabotage, in order to be able to stay a bit longer and to reveal his true intentions to Lucinda. While attempting to win her back, despite persistent rejection, Rovisco’s world isn’t turned upside down, but the line that separates his reality and his fantasy world becomes increasingly blurred.

Starting subtly inside his 49-43-LR Volskwagen, fantasy soon begins to invade the spaces he inhabits: from a random group of people at the Hotel’s reception suddenly singing about what he should or should not do in Cante Alentejano, to the progressing transformation of the landscapes he drives through into paintings passing by. Initially confined to a private space and sphere, these imaginary — impossible, absurd — situations start overflowing into public spaces, enhancing the comedy in Rovisco’s almost tragic life, whilst also showing his inevitable inner transformation: formerly alone, silent, and work-driven, Luís Rovisco ultimately realises that love, real companionship, and an open-mind might be some of the keys to happiness, in all its multiple and diverse definitions.

A naive, comedic, musical-esque road movie, Technoboss offers, most importantly, a refreshing and cheerful gaze upon ageing. A unique perspective and unique cinematic attitude that is echoed in João Nicolau’s storytelling style, as well as his personal aesthetic and cinematographic preferences. The director uses the medium of film in sometimes disruptively creative, always extremely diverse, and constantly surprising ways, in everything from camera movements, to scene composition. Employing a naive and theatrical approach, full of visual metaphors and hyperboles that enhance the reality of fiction, the film tells a moving story, with a set of original tracks that stick to one’s mind: “Technoboss, technoboss”.

Technoboss was produced by O Som e a Fúria, in a co-production with Shellac Sud, and with the support of ICA, Fundo de Turismo e Cinema, Fundo CNC-ICA, RTP.

“As a director, the use of music in film is one of the subjects that interests me the most”

The 38th edition of the festival (7-15 March) will introduce a new and wholly European industry section, as well as welcoming special guests João Nicolau, Rúnar Rúnarsson and Danis Tanović 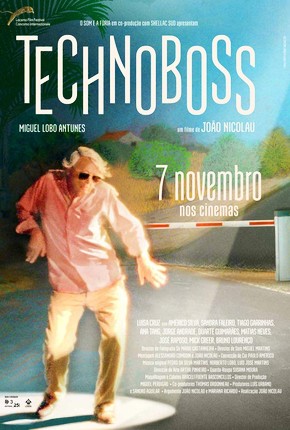 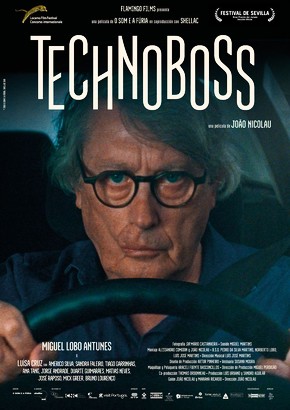 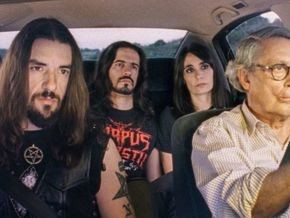 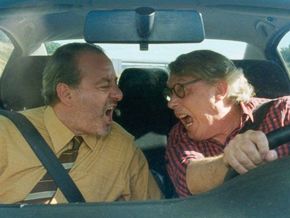 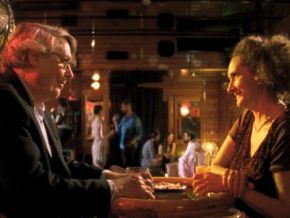 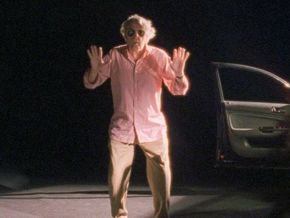 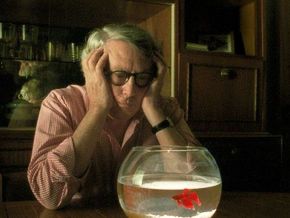 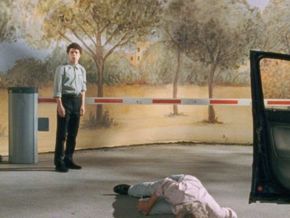