LOCARNO 2019 Filmmakers of the Present

For anyone who happened to grow up with a fun, brightly coloured image of Laika the dog, the real Soviet hero, Elsa Kremser and Levin Peter’s Space Dogs [+see also:
trailer
interview: Elsa Kremser, Levin Peter
film profile] – shown in the Filmmakers of the Present section of the 72nd Locarno Film Festival – will be a bit of a brutal awakening. Mostly because instead of repeating that calming parental litany of “she just disappeared”, making her sound like a canine Amelia Earhart of sorts, the filmmakers say exactly what happened to the first animal to ever orbit the Earth. Not that you will immediately know it, led into relaxing fairy tale mode by the soothing hum of Aleksey Serebryakov’s voice, only to hear the kind of gory details that would drive any child into a crazed frenzy comparable to seeing Mufasa fall. Frankly, I wasn’t doing much better.

Also because the film isn’t only about the heart-breaking outcome of Laika’s imposed adventure, one that drove author Haruki Murakami to wonder about “the dark, lustrous eyes of the dog gazing out of the tiny window. In the infinite loneliness of space, what could Laika possibly be looking at?” Space Dogs is also about what led to her agony in the first place, a grim destiny shared by – it turns out – many others as the directors uncover the world of Soviet “space dogs”, swept off the streets of Moscow right into small cages and even smaller capsules, petrified and, yes, to repeat after the Japanese writer, so very alone.

Uneven but engaging, like a real fairy tale Space Dogs makes your mind wander, imagining details that might be (or, let’s face it, are) even harder to stomach than what makes it to the screen, especially since there is more to the film than the archive footage which had me sweating with anxiety within minutes. Indeed, the filmmakers’ insistence on following the mongrels, as opposed to their captors, takes them all the way to the streets – the very same ones that once housed that “first animal to be fired into space” and her successors: dogs that didn’t belong to anyone, and therefore to everyone, picked up one by one by scientists in what must be one of the most absurd images to be born in somebody’s head.

Eager to take a closer look at their life before all the “glory”, Kremser and Peter crouch down – only to discover a whole different planet. Loud and hostile, thumping with music that’s always too loud and karaoke singing always in the wrong key, this perspective at dog level sees humans reduced to legs only too eager to administer yet another kick. This simple trick makes it easy to share the animals’ confusion as they are forced into ridiculous situations, such as the chimpanzee forced to wear an uncomfortable golden hat, a nod to America’s answer to Laika. Although the idea of literally following dogs around might seem dull, it quickly morphs into a scary thriller. If anyone wondered what actually happens when a dog manages to catch a cat, wonder no more – needless to say, mass walkouts are to be predicted in this film’s nearest future. Somehow mirroring the dogs’ past and their present, Space Dogs stayed with me well past the credits, although I was exhausted beyond recognition. Very much like that on-screen cat.

“We wanted to find out what dogs think about our world”

Cineuropa met with Elsa Kremser and Levin Peter, the directors behind the most controversial title in the Locarno Film Festival, Space Dogs, to talk about looking down at the dogs and up to the stars 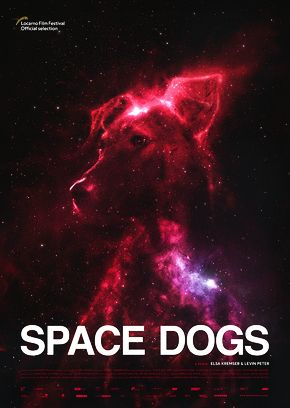 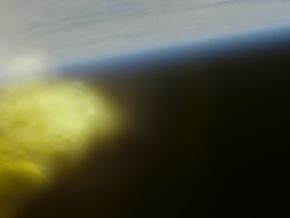 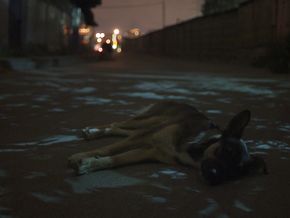 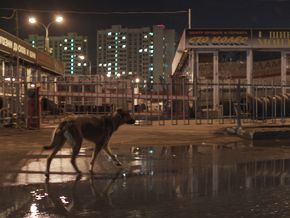 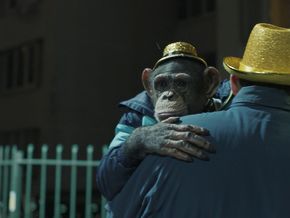 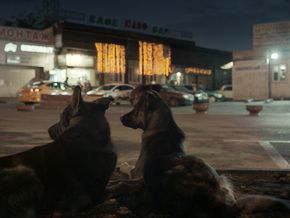 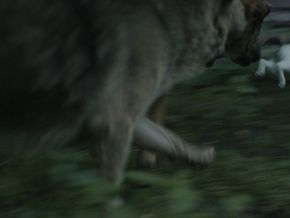 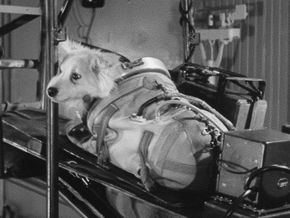 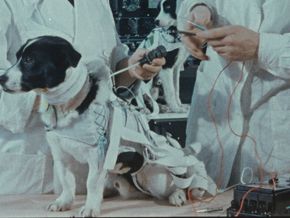 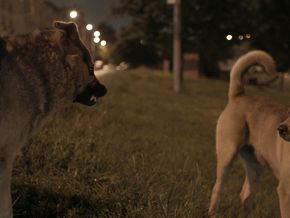 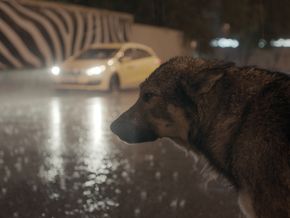 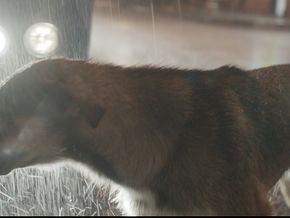 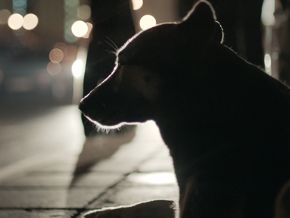 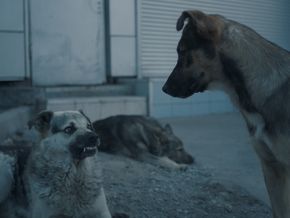 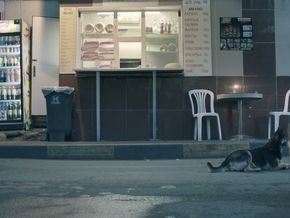 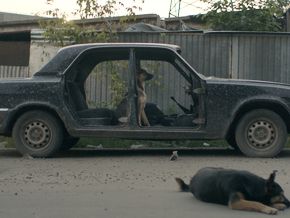 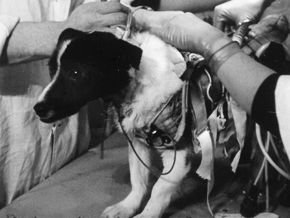 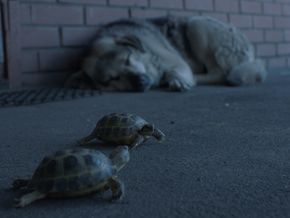 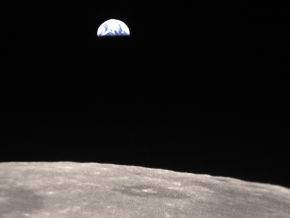 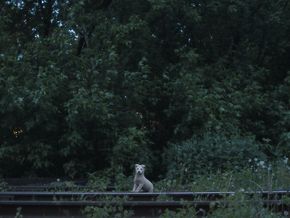 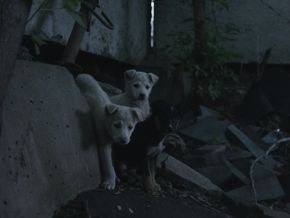 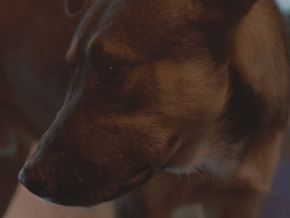 German director Constanze Klaue talked to us about her short film Lychen 92, screening as part of this year’s EFP Future Frames