Rúnar Rúnarsson’s Echo [+see also:
trailer
interview: Rúnar Rúnarsson
film profile] – shown in the International Competition of the Locarno Film Festival – might be set over the very merry period of Christmas, culminating with these pesky fireworks lighting up New Year’s Eve and scaring stay-at-home pets to death, but there is simply no point in expecting Will Ferrell to suddenly show up in tights or Judy Garland to warble about the “happy golden days of yore.” This time, the festivities only serve as an excuse for sharing a panoramic view of Icelandic society through 56 scenes, all varying in length, topic and just about everything else. Indeed, instead of focusing on just one story, Rúnarsson tries to take in as much as he can in an act of cinematic gluttony that unsurprisingly fits his setting rather well.

Playing out in single stationary shots, nicely captured by DP Sophia Olsson, it’s almost like these scenes allow him to compose his very own jigsaw puzzle – take one out and the flow surely would be affected, even though they initially seem to exist very much on their own. Adhering to the same rules (no actor can appear in more than one story, for example), some are more emotional than others — a woman tries to plead with her ex to let her spend time with her kids, a dead child lies in a coffin while a caretaker is on the phone with his own, an old man receives a lovely visitor he probably doesn’t even recognise anymore. Others are more playful, with Rúnarsson showing his masterful command of a knowing chuckle and, predictably, not all of them work. But they do make you realise once again what a bittersweet occasion Christmas time really is, miles away from those perfectly staged Coke commercials which are cheekily referenced here as well.

It’s refreshing to see a film that revolves around Christmas and yet doesn’t really care about what it entails at all, as far from the likes of Love Actually as possible. Although the choice of mostly unprofessional actors makes perfect sense, anchoring it further in the surrounding reality, the chosen structure makes it easier to think about it than to actually feel it — the exact opposite of the harrowing experience that was Rúnarsson’s previous film Sparrows [+see also:
film review
trailer
interview: Atli Óskar Fjalarsson
interview: Rúnar Rúnarsson
film profile], a simple story with one of the most devastating outcomes I happened to see that year. Although his unique talent of hitting you right where it hurts and not making any fuss about it at all is still very much present here, Echo ultimately feels more like a mental exercise than a gesture straight from the heart.

Produced by Live Hide, Lilja Osk Snorradottir and Rúnar Rúnarsson for Nimbus Iceland and Pegasus Pictures, Echo was made in co-production with Jour2fête, Bord Cadre, Media Rental, MP Films, Nimbus Film, Halibut. With the support from Icelandic Film Centre, Nordisk Film & TV Fond, The Ministry of Industries and Innovation Iceland, Ministry of Education, Science and Culture, in cooperation with Ruv and Yle. International sales are handled by Jour2fête.

Cineuropa caught up with Icelandic filmmaker Rúnar Rúnarsson, who is showing his latest film, Echo, at Locarno

Elfar Aðalsteins’ Summerlight And Then Comes The Night in the works

Jour2Fête to tout A Son and Pompei at Venice and Toronto 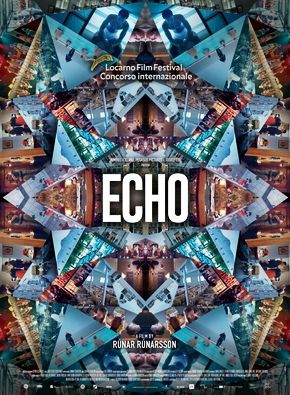 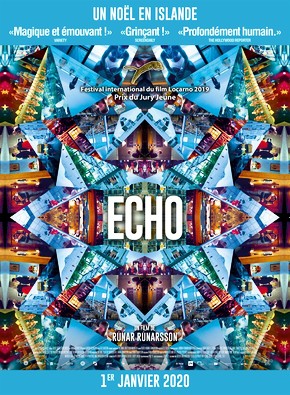 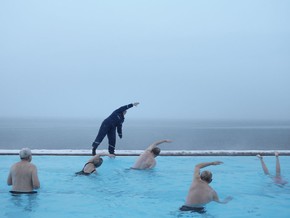 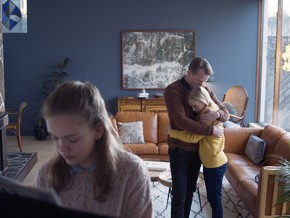 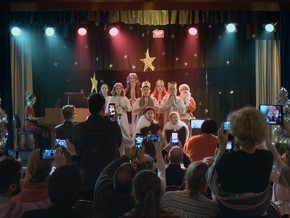