27/08/2019 - The winner of the Jean Vigo Award after its Cannes ACID premiere, Stéphane Batut’s debut fiction feature, a heady mix of realism and fantasy, shines thanks to its poetic and romantic audacity

“I’m not of your world any more, but I came back. I was given a second chance.” Released in cinemas by Les Films du Losange on 28 August, Stéphane Batut’s debut fiction feature, Burning Ghost [+see also:
trailer
film profile], ventures into a genre seldom explored in the world of French cinematic production: the ghost story. But the director, a celebrated casting director and the author of a few documentaries, approaches it by complementing it with both a romantic plot and a strong dose of realism, exploring today’s Paris. This audacious mix fully assumes its poetic strangeness and its mysterious atmosphere tied to the realm of the invisible, which seduced the ACID programmers with a world premiere last May at Cannes, as well as the juries of the 2019 Jean Vigo Award and of the Champs-Elysées Film Festival, which gave the film an award last June.

“Before this, I was normal. I don’t remember.” Juste (Thimotée Robart) is in a state of panic when he wakes up, in the middle of the night, at the heart of the Buttes Chaumont park: passersby do not seem able to see him any more. But soon, the young man meets Alpha (Djolof Mbengue), who comforts him (“I’ll show you where you have to wait, someone will come”) and the next day, a strange confrontation — eerily similar to a medical appointment — with Kramarz (Saadia Bentaïeb) enlightens him about his situation and his role going forward (the viewer, however, will have to guess everything progressively and later on): Juste isn’t alive any more, and he is now tasked with accompanying the dead until Judgement Day. A temporal ellipsis follows (“many years later”) and we return to Juste, very much visible, walking the streets of Paris and busy in his job as a ferryman of souls, meeting some lost dead people with whom he shares their final memory (“I’m practically a thief”), by simply closing his eyes. But a young woman, Agathe (Judith Chemla), mistakes him for a lost love never pursued and the two are soon romantically involved, until the door ajar between the two worlds closes again and returns Juste to his invisible state. Will love transcend the frontier between life and death?

Juxtaposing the down-to-earth world (immigrants, working-class neighbourhoods, life on the margins, etc) with a dreamlike atmosphere (wonderfully accentuated by the crepuscular cinematography by Céline Bozon), Burning Ghost bets on bewitching the audience, and its impact relies on the (variable) ability of the viewer to wilfully let go of traditional storytelling. But the romantic nature of the story (the script is written by the director together with Christine Dory and Frédéric Videau) and its ingenious approach to the trope of invisibility weave a thread that carries the minimalism of the narration, against a distant background of philosophical questioning (the fragility of man, fantasy, fusion, otherness, etc). With what ultimately amounts to very little, the film manages to have quite an effect (though it is no masterpiece), and as its title indicates, it leaves in its wake a brief burst of light, like a spark in the night, and immediately establishes Stéphane Batut as an original voice worth following in the current panorama of French film production.

The Louis-Delluc Award goes to Joan of Arc

The feature by Bruno Dumont has been crowned Best French Film of the Year, while Stéphane Batut’s Burning Ghost has come out on top in the Best First Film category

France's CNC is throwing its weight behind the new opus by the director of Coming Home, as well as films being helmed by Brigitte Sy, Isild Le Besco and Sonia Kronlund 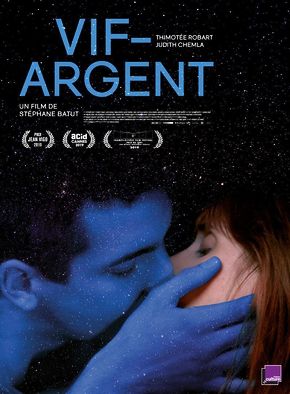 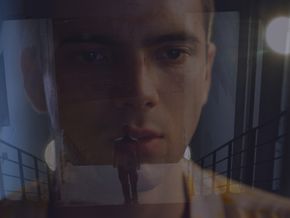 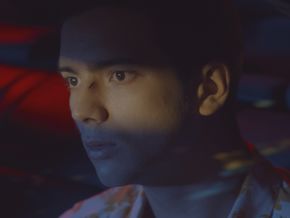 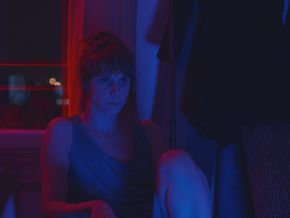 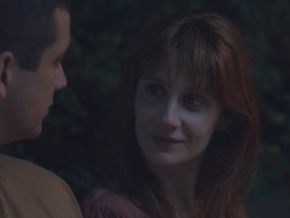 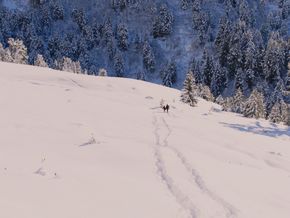 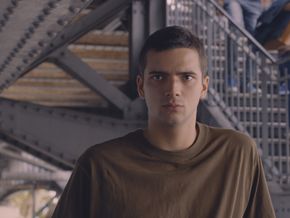 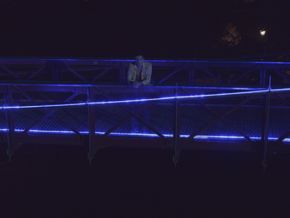 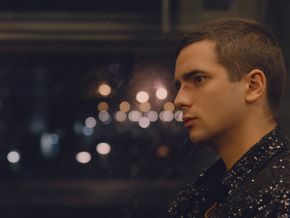 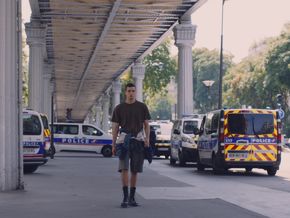 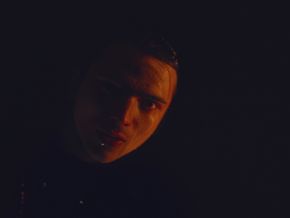