05/09/2019 - VENICE 2019: Valentyn Vasyanovych finds love in a hopeless place in one of the most interesting films screening in Orizzonti

After the 2014 arthouse sensation The Tribe [+see also:
trailer
film profile] and last year’s Home Games [+see also:
film review
trailer
film profile], both of which he produced, Ukrainian director Valentyn Vasyanovych established himself as a versatile filmmaker with a taste to match. While completely different, Atlantis [+see also:
trailer
interview: Valentyn Vasyanovych
film profile] plays pretty much to the same strengths, and it’s easily one of the most interesting films in this year’s Venice Orizzonti and one that’s quite difficult to pin down. It’s partly – one assumes – a comment on the current political unrest, still very much ongoing, and partly a post-apocalyptic vision of a destroyed, desert-like universe that wouldn’t look out of place in one of those Mad Max outings. If one could forgo all those nasty motorbike gangs, that is.

Taking place in the future – in 2025, to be exact – it shows Eastern Ukraine a year after the war. The area has already been deemed unsuitable for habitation, with the environment so brutally ravaged that the changes, we are informed, are pretty much irreversible at this point. Mirroring the director’s statement that “the biggest problem of the Donbass is not economic degradation, but ecological catastrophe”, it’s all about war as a clear threat to the environment – not just a military operation to be executed and never mentioned again. It’s a catastrophe that doesn’t just stop at the immediate surroundings, but leaks out all the way over to people, all dealing with some kind of past trauma and struggling to eke out any kind of life for themselves. One is even forced to use a ditching bucket in the middle of nowhere in order to take a proper bath.

Granted, it’s not an easy world to adapt to, as proven by Sergiy, a former soldier suffering from PTSD (Andriy Rymaruk, who also experienced the horrors of war himself). But it’s either this or just pack your bags and go, and he just doesn’t seem ready to do that, instead deciding to join the so-called Black Tulip Mission. They dig up corpses that didn’t get a proper burial before, belonging to “people they left behind”: each tells its own story, which is finally heard through the emotionless, detailed analysis of the remains, with the expression “digging up bones” suddenly getting a whole different meaning.

Vasyanovych appears to have fun with this simple set-up that, instead of invoking recognisable reality, immediately screams Orwell or that Ridley Scott Apple Macintosh 1984 commercial. And yet – however much this writer hates the expression – he finds hope in the hopeless, and maybe squeezes a little love in there somewhere as well, like in that Rihanna song. It’s a bit too slow sometimes, and there was clearly no budget to write home about, but then he delivers a truly stunning scene of budding desire, allowed to play out in one of those exceedingly long takes he seems to enjoy so much. Apparently partly inspired by the news about the tragic deterioration of the water quality in the occupied territories, Atlantis might be the most original film of recent Ukrainian cinema, finally warming up its voice to address even the most uncomfortable of issues. This is mostly because it never does so directly and, despite all the hardships, manages to – yes – find love in a hopeless place. So close.

“In Ukraine, you have to be an optimist”

VENICE 2019: With the help of producer Vladimir Yatsenko, this time providing interpretation, Cineuropa chatted to Valentyn Vasyanovych about Atlantis, named Best Film in this year’s Orizzonti

Febiofest Bratislava goes ahead with an on-site event

The festival, unspooling from 30 September-4 October, will serve as a launchpad for several domestic productions having their local theatrical premieres 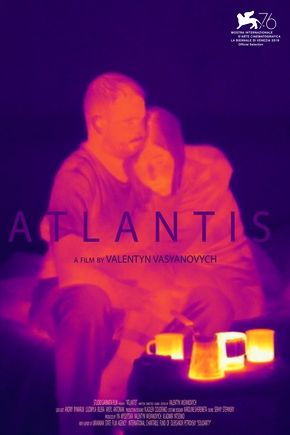 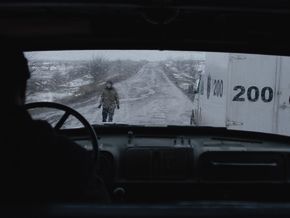 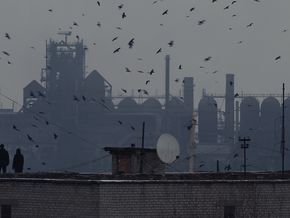 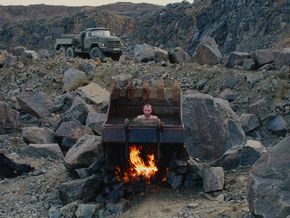 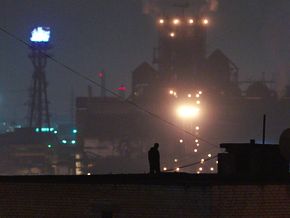