06/09/2019 - VENICE 2019: Robert Guédiguian brings some much-needed humour to the main competition, none of which is intentional

It’s hard to say what exactly went wrong with Robert Guédiguian’s latest, Marseille-based Gloria Mundi [+see also:
trailer
interview: Robert Guédiguian
film profile], presented in the Venice Film Festival’s main competition (not to be confused with Nikos Papatakis’ 1976 proposition, however, which, among other things, seemed to suggest that it’s ok to electrocute yourself in order to become a better actor). Especially considering that only two years ago, he was on the Lido presenting the rather lovely The House by the Sea [+see also:
film review
trailer
interview: Robert Guédiguian
film profile] – this marking his fourth visit – and that once more, he has enlisted the help of the people he knows best, including regulars Ariane Ascaride, Jean-Pierre Darroussin and Gérard Meylan, and even Anaïs Demoustier, who after that previous film had already been accepted into the family.

And that goes for both on and off screen, as once again, it’s a very intimate affair. But this time, it’s intended as a much darker take, with each and every person here needing money, talking about money, dreaming of money and generally scraping together every penny, which are harder and harder to come by. And even though Guédiguian begins with the triumphant, opera-scored birth of little Gloria, things pretty much go downhill from there, as her grandmother needs to face her co-workers’ demands for fair pay and solidarity during a strike, her mother expects to be fired virtually any minute, and her (supposed) dad suddenly loses his income as an Uber driver, after some local taxi drivers decide to rough him up one night. Then ex-convict grandpa shows up, holed up in a cheap hotel and entertaining himself by writing haikus.

Thanks to phrases like “My heart is violet as iris” injected into the story every once in a while, what was clearly supposed to be a touching take on a draining, all-consuming struggle for a decent life – with the constant lack of funds just as corrupting to the soul as any excess – quickly spins out of control. Every touching exchange – and there are a few, especially when Ascaride happens to be around – is burdened with sentimentality, plain silliness (enthusiastic coke-snorting already gets under way in the delivery room) and dreadful dialogues. This culminates in Demoustier’s desperate “My boss won’t let me pee”, followed by “Kiss me” and an obligatory quickie. Why, we will never know.

Already paraphrasing Marx in his director’s note, Guédiguian tries to come up with some kind of a neo-capitalist warning, but all of a sudden, he seems to have forgotten how real people actually talk. And no, in all likelihood, they don’t want to watch their sister’s amateur porn videos while in bed. We hope. But the biggest issue is that the portrayal of economic hardship somehow almost turns into one of white privilege instead, with one of the main characters weeping over her perceived poverty because she and her husband “don’t even have a scooter”. Who knows, maybe that’s precisely what he tried to spoof here. Before getting distracted by all those haikus.

Gloria Mundi was produced by Marc Bordure, Robert Guédiguian and Angelo Barbagallo for France’s Ex Nihilo and Agat Films & Cie. It was made in co-production with France 3 Cinéma and Italy’s Bibi Film, with the participation of Canal+, France Télévisions and Ciné+. The French distribution is managed by Diaphana Distribution, while the international sales are overseen by mk2 films.

“I don’t judge my characters; I judge the society that produces them”

VENICE 2019: Two years after The House by the Sea, Cineuropa reunites with French filmmaker Robert Guédiguian at Venice to discuss Gloria Mundi

Cineuropa met up with French producer Marc Bordure of Agat Films & Ex Nihilo, who told us about the project Pearl Tears by Levon Minasian, on the occasion of the Cinemed Meetings 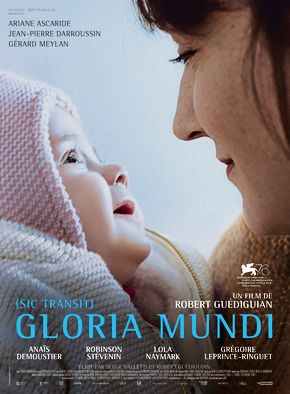 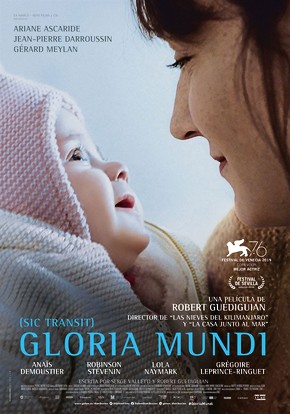 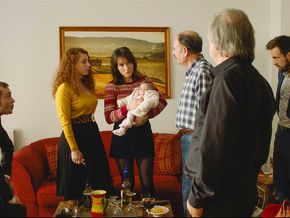 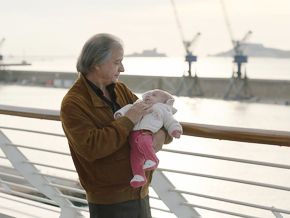 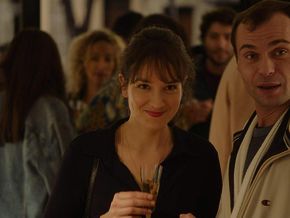