Gruesome social realism is the usual and understandable default of films about the aftermath of the Arab Spring. So it's pleasantly surprising that Manele Labidi's debut film, Arab Blues [+see also:
trailer
interview: Manele Labidi
film profile], turns to comedy to talk about this pivotal moment in recent Tunisian history. The light-hearted tones played in the Giornate degli Autori line-up of the Venice Film Festival, before travelling across the Atlantic to land in the Contemporary World Cinema section of the Toronto International Film Festival.

The action takes place in Tunisia after the fall of long-serving dictator Zine El Abidine Ben Ali. The regime change has encouraged Selma (Golshifteh Farahani) to return to her homeland after a decade of living in Paris, where she has been a psychotherapist.

Selma wants to set up a psychotherapy practice in Tunis, to help local citizens cope with the stress of the cultural and social changes taking place. In her luggage is a picture of Sigmund Freud in a fez. However, it's the fact that Selma is not married, rather than anything that happened in her childhood, that bothers most of the locals.

Selma faces bureaucratic challenges in trying to set up a practice in Tunisia, as she doesn't have the right government licence. It becomes apparent that the therapist is the character most in need of therapy, primarily because of her struggles with having a dual identity. Is she Tunisian and French, or just French with Tunisian heritage? This confusion over her status leads to code-switching and trying to understand the different behaviours now required of her. Labidi shows an understanding of this, but the light tone stops her from going into real depth on this intriguing facet of the movie.

Selma's situation is further complicated by the amorous affections of a local policeman, Naim (Majd Mastoura, who won Best Actor at the Berlinale in 2016 for his role in Hedi [+see also:
film review
trailer
film profile]). The scene where Naim meets Selma is typical of the surreal comedy flavour and subtle political commentary that runs through the film's best scenes. By the roadside, Selma has to blow into Naim's face because budget cuts mean the policeman's broken breathalyser kit has not been repaired.

The beating heart of the film is the subtle performance by Farahani, which showcases the befuddlement felt at the time, even in the Arab country where the transition to democracy went the smoothest.

Selma's reintegration narrative is offset by the numerous interludes and asides that are provided by the many patients, mostly women, who visit the new practice. A running gag is that the men accompanying them are always told to shut up and are sent on their way. The film is most interested in giving a state-of-the-nation commentary on Tunisia from a female perspective. What is astute is that most of the patients’ concerns are cosmetic: the women are more concerned with their day-to-day lives than what is happening at a macro level. The comedy isn't always consistent, and some of the recurring characters feel like they've come for a hiatus from an Arab soap opera. Consequently, some of the eye rolling elicited is not down to the characters’ mindsets, but rather the uneven quality of the film and its broad caricatures.

Arab Blues was produced by Jean-Christophe Reymond, of Kazak Productions, with the support of Diaphana, mk2 (which is also in charge of its international sales), ARTE France Cinéma, Canal+ and OCS. 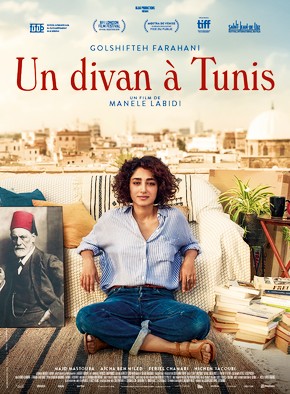 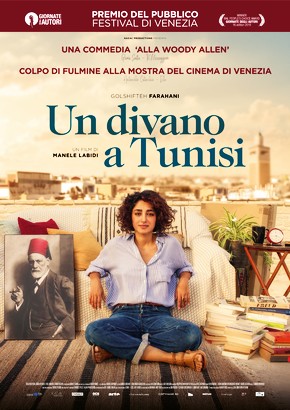 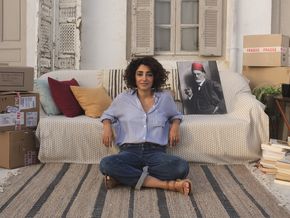 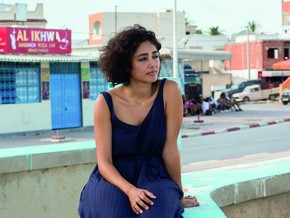 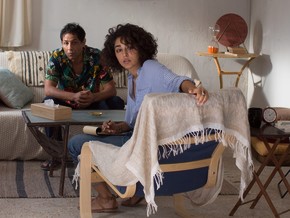 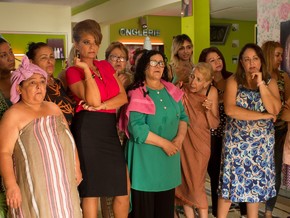 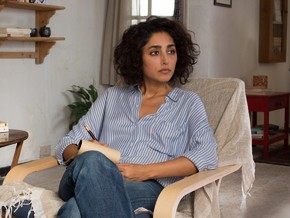 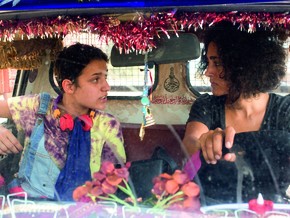 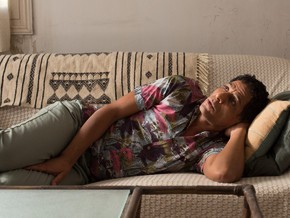 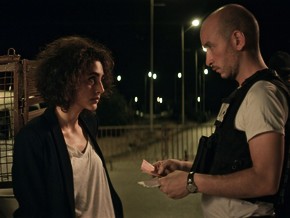 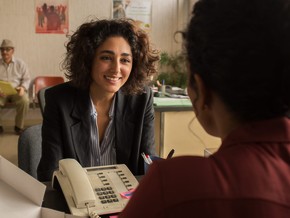