11/09/2019 - Set in a remote Icelandic village inspired by its real-life counterpart Skagafjörður, Grímur Hákonarson's new feature is the powerful story of a brave woman, and much more besides

The story is set in a small Icelandic farming community, inspired by its real-life counterpart of Skagafjörður, a village located in the north-western part of the country. We follow the vicissitudes of Inga (Arndís Hrönn Egilsdóttir), a middle-aged dairy farmer who rebels against the all-powerful local cooperative after the mysterious death of her husband. Inga tries to get other farmers to join her in rising up against the corruption of the cooperative and its head (Sigurður Sigurjónsson), but encounters great resistance, forcing her to confront the community’s dependence on and loyalty to this single, dominant enterprise.

We accompany an atypical hero, masterfully portrayed by actress Arndís Hrönn Egilsdóttir. Her character is calm and stoic, and is seeking justice with a huge degree of willpower. Inga will use her resourcefulness to break free from the cooperative's grasp; the death of her husband constitutes a breaking point and is a great plot device to prompt the character's transformation. In general, the film's acting and dialogues are dry and concise: not only does this keep the viewer hooked, but it also leaves room for the actors to breathe life into their non-verbal actions portrayed on screen.

Veteran thesp Sigurður Sigurjónsson is also a great choice for his role as the head of the cooperative: the character is rather complex and difficult to gauge, as his words and actions go way beyond the classical good/evil dichotomy. His staid, restrained attitude acts as an impenetrable barrier that hinders other characters – and perhaps the viewers, too – from establishing any real contact with his soul. The entire film is imbued with a gentle, subtle irony, which at times lightens the mood, but also reminds us that, after all, we are just observing the life of a small farming community: nothing more, nothing less.

Furthermore, the cinematography, entrusted to Estonian DoP Mart Taniel (The Man Who Surprised Everyone [+see also:
film review
trailer
film profile], November [+see also:
film review
trailer
interview: Rea Lest
film profile]), superbly reflects the inner life of Inga through the way in which the surrounding landscapes, the weather and the interiors are represented. All in all, Hákonarson's film is a powerful tale of rebellion, set in a closed-off society that serves as a metaphor for all oppressed communities. It also contains an intrinsic criticism of corruption, capitalism and monopolies. It works well because it is not full of superfluous speeches or diatribes, or indeed any obvious references at all. Even though it tackles these issues within the specific context of rural Iceland, their universal repercussions can easily be appreciated, as the community here acts as a shining example representing any of the world's remotest, most conservative areas, where the real power is usually in the hands of a few influential people.

more about: The County

“Corruption is part of this community’s life”

We chatted to Icelandic writer-director Grímur Hákonarson, whose third feature, The County, was presented in Toronto's Contemporary World Cinema section

Change-inspiring initiatives take centre stage at the 43rd edition of the gathering, some of them in a gynaecological chair

Set in a remote Icelandic village inspired by its real-life counterpart Skagafjörður, Grímur Hákonarson's new feature is the powerful story of a brave woman, and much more besides 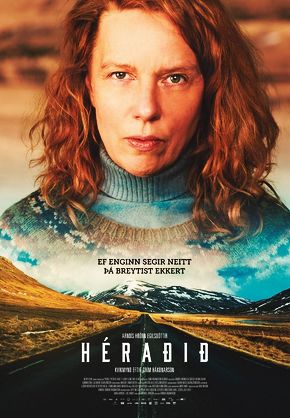 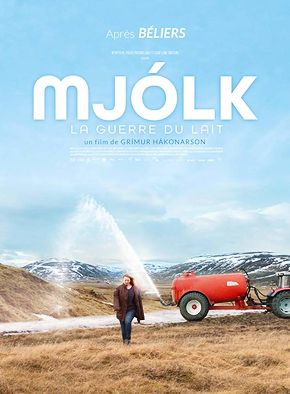 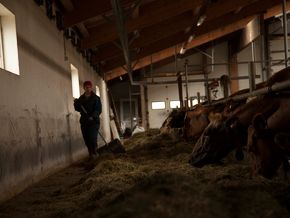 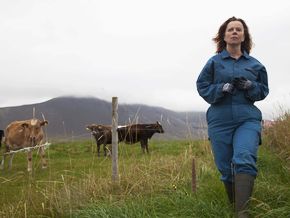 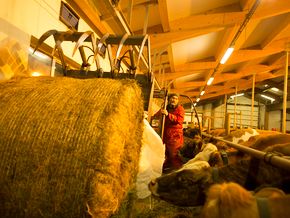 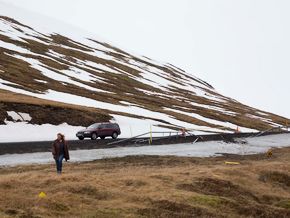 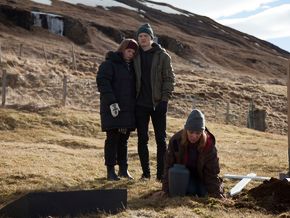 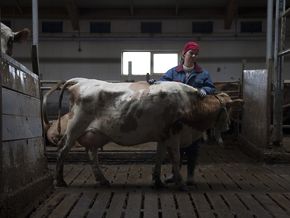 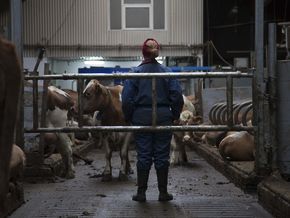 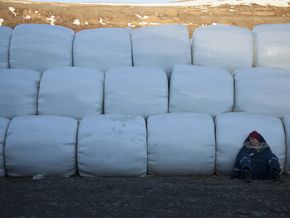 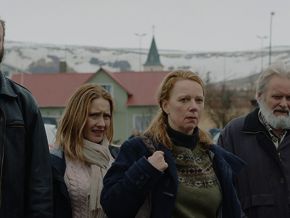 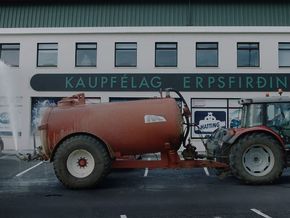