It's Australia, in 1867, and the titles inform us, “Nothing we are about to see is true.” That's because Justin Kurzel’s adaptation of Peter Carey's Booker Prize-winning novel, like the book itself, is a fictional imagining of the life and crimes of 19th-century Australian Ned Kelly. Debuting as a Gala screening at the Toronto Film Festival, True History of the Kelly Gang [+see also:
trailer
film profile] is an invitation into a world of unhinged characters and crazy horses, told as a fantastical, three-part psychological horror.

It's a visceral experience that challenges the notions of truth. Australian Kurzel combines the family troubles of his 2011 drama Snowtown with the eerie atmosphere of his 2015 Cannes competition entry Macbeth [+see also:
film review
trailer
making of
film profile]. There are hints of Stanley Kubrick, with its emphasis on emotional turmoil and a picaresque central protagonist in a story that slowly unravels.

Accompanying the visuals is a soundtrack that includes the Sex Pistols’ anthem “God Save the Queen” and a diegetic song called “Constable C**t”. The music creates a punkish vibe, matching the gang's outlandishness and damning attitude towards authority. The defiance of authority is understandable given the abuse of power, with constant reminders that the British Empire is an omnipresent, brutal force. Their iron fist ensures that violence is a requirement in order to survive.

It's a story of first loves, broken rivalry and intimate friendships. The gang members made money by prizefighting with the same enthusiasm as that exhibited by modern Irish cage fighter Conor McGregor. The hints of homoeroticism in the fight scenes and the fawning over the body beautiful have echoes of David Fincher's Fight Club.

In a film full of surprises, there's even a cameo appearance by Russell Crowe, who plays Ned's criminal mentor in the opening section, “Boy”. Crowe's outstanding screen presence serves as a reminder that he was once the world's biggest movie star. He takes in the boy Ned and cajoles the man out of him.

Kurzel creates empathy with Kelly in the “Boy” section, where he is a child played by Orlando Schwerdt. His mother (Essie Davis) turns tricks for money. Ned's father (Ben Corbett) watches on, compliant as an abusive sergeant (Charlie Hunnum) gets his penny's worth. It's a brutal upbringing, reinforced by the tense atmosphere, and consequently, it feels like a welcome relief when he is sold and taken away. But even that turns into a nightmare.

Ned returns to his mother's home a few years later. He's now a man played by George MacKay, putting in a career-best performance here, essaying a controlled madness. He befriends and unfriends Constable Fitzpatrick (Nicholas Hoult). The burnt tree trunks and abandoned huts serve as a constant reminder that danger is lurking everywhere. Ned's relationship with women is fraught with difficulties, and he can't escape the spectre of his mother. Indeed, the troubling mother figure has been a regular feature of Kurzel’s work. Consequently, Ned chooses women with painful pasts and dark secrets.

As the film develops, Kurzel places less emphasis on the plot. There is a spectacular fight scene, but the Australian director is more concerned with madness and the extremes of humanity. It's here that MacKay transforms as an actor, filling the screen with his presence. Ultimately, the biggest battle that Ned faces is with himself. One moment when he wipes mud on his face seems like a direct homage to Francis Ford Coppola's Apocalypse Now. The score becomes disjointed, emphasising the craziness, as Kurzel uses True History of the Kelly Gang to investigate what makes man brutal.

more about: True History of the Kelly Gang

The new Lux Film Lab is now up and running

Divine Love is in competition at Sundance, and pre-sales are getting under way for Claus Drexel’s Under The Stars of Paris and Martin Provost’s How to Be a Good Wife 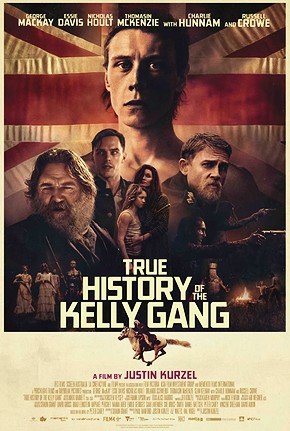 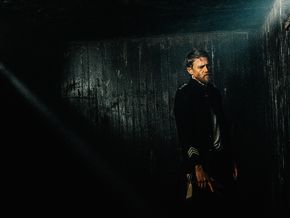 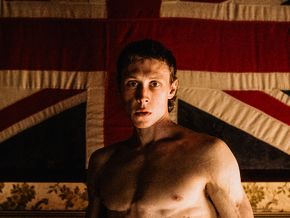 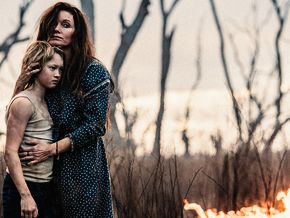 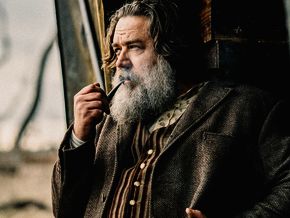 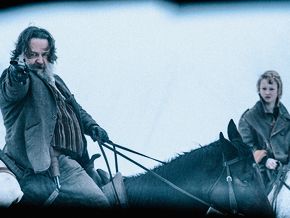