Two-time Olivier Award-winning director Rupert Goold has, as yet, failed to transfer the quality that has made his stage productions so mesmeric to the silver screen. The problem is that his films feel like they would work better on the stage. That's also the case with Judy [+see also:
trailer
film profile], a biopic about Judy Garland that revolves around a middle-aged Garland playing gigs on the London stage in a desperate attempt to rekindle former glories. It played in the Special Presentations section of the Toronto Film Festival. Next, it will visit the Gala screenings at the Zurich Film Festival on its way to a global release.

There are parallels between the up-and-down career of Garland and that of the actress now playing her, Renée Zellweger. When Zellweger first played Bridget Jones and acted opposite Tom Cruise in Jerry Maguire, she was one of the most famous faces in the world. Then she fell out of favour somewhat, the roles in huge moves dried up and the tabloids talked about her appearance more than her roles. So Zellweger knows what Garland is going through, and she's mesmeric playing her at the tail end of her career. There is a bigger-than-Bridget-Jones'-knickers chance that this is a yellow brick road that will end in a Best Actress Oscar nomination.

The child-star years are told in flashback. In these scenes, Garland (who was born Frances Gumm) is played by Darci Shaw. It's a miserable life away from the cameras. Producers force Garland to keep to a strict diet, and she's given pills to stay skinny. Dating is also banned, despite her flirting with fellow star Mickey Rooney. There are hints that she was molested.

By the time of Zellweger's middle-aged incarnation, Garland's going from her fourth to her fifth marriage. Mickey Deans’ (Finn Wittrock) courtship of her is a poorly handled aspect of the film. Tom Edge’s screenplay is an adaptation of Peter Quilter’s play End of the Rainbow. The classic songs eventually arrive, and some are sung in full, a decision that works better on the stage than on screen. It's a sad period: she is without her children and feels alone, knowing that no director wants her, and the cash reserves have run dry. The melancholy is reflected in the emptiness of her hotel room. There are appearances on talk shows and a constant fight with alcohol addiction.

Her moments of happiness come when she's away from the industry. After one gig, she accepts an invitation from a couple, played brilliantly by Andy Nyman and Daniel Cerqueira, to go to their house for dinner, where she cooks for them. This leads to a side story about the imprisonment of homosexuals, and it seems like the filmmakers put it in to cater for the gay demographic for whom Garland remains a hero, but also to provide some much-needed moments of relief.

It's a surprisingly dark film for a musical biopic, but Zellweger is a bright light, a one-woman show determined to “Get Happy”.

Sam Mendes’ movie has scooped Best Film and Best Director, while For Sama has won Best Documentary and US thesps swept the acting gongs

Production of the Suranne Jones-starring series is to take place in Scotland with support from the National Lottery, through Creative Scotland

Sam Mendes’ UK-US co-production dominated the list of winners, which nevertheless lacked European talent, except in the TV categories

A hint of Europe in the Golden Globe nominations

Pain and Glory, Les Misérables and Portrait of a Lady on Fire are invited to the party, as are the co-productions with the US The Two Popes, 1917 and Rocketman

Elegance and curiosity are the bywords of this year’s Rome Film Fest, and a further two sections are now in the offing

Women stand centre stage in this 14th edition of the event spearheaded by Antonio Monda, while Bill Murray, Ethan Coen, Olivier Assayas and Bertrand Tavernier feature among the great many guests

Lara by Jan-Ole Gerster triumphs at the 2019 Filmkunstmesse 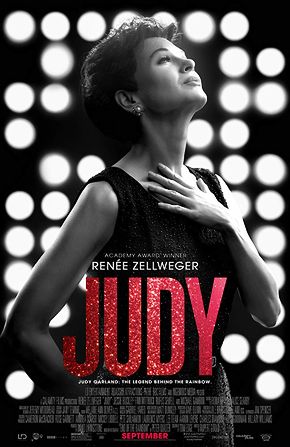 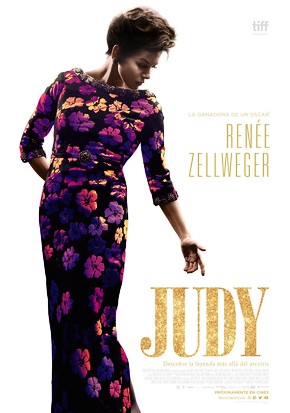 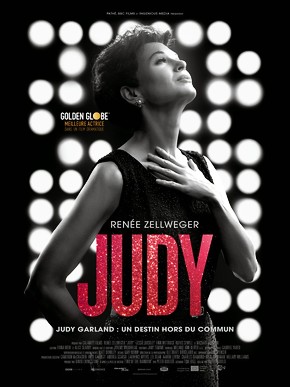 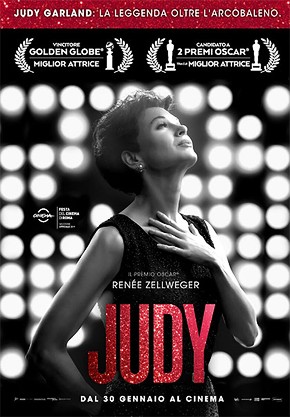 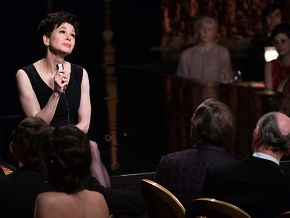 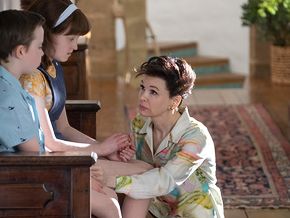 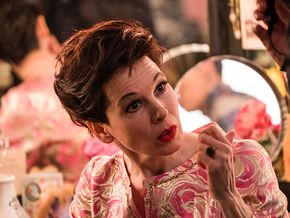 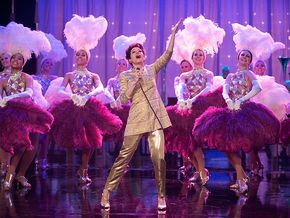