24/09/2019 - A co-production between France and Kazakhstan, Adilkhan Yerzhanov’s latest offering is an exquisitely shot crime film studded with humour that aims to shed light and hope on a grim situation

A Dark-Dark Man [+see also:
trailer
film profile] might just be one of the strangest, most baffling and most unique films selected for the official section at this 67th edition of the San Sebastián International Film Festival. Directed by Adilkhan Yerzhanov in a co-production between France and Kazakhstan, it presents us with a somewhat abrasive viewing experience, as we venture into its eerie atmosphere, traverse its desolate landscape and encounter some mystifying characters. Yet, if we can bear with it through the first half hour or so, a strange kind of seduction starts to seep in. There’s the almost hypnotic effect spun by the wan photography and stylishly framed shots, courtesy of director of photography Aydar Sharipov, accompanied by Galymzhan Moldanazar’s pulsating electronic soundtrack; and then there’s the script. Written by the director alongside Roelof Ene Minneboo, it manages to build on familiar cinematic bedrock to create a film that’s like nothing you’ve ever seen before.

Let’s take the beginning, for instance. A Dark-Dark Man (the title is an allusion to the opening line of a story recounted by one of the main characters), opens like a western of the East, if we can imagine such a thing, as a cowboy strides across the steppe like an off-course Gary Cooper. But this is just a glimmer, a fleeting (ironic) homage to the western genre in a dark and twisted crime thriller centred on a police officer who, surrounded by rampant corruption that barely raises an eyebrow, tries to outsmart the meticulous investigation into the murder of a young boy.

Don’t expect to find much in the way of social commentary or local political metaphor in this anarchical film; as Yerzhanov himself has made clear, it does not claim to represent the situation in any country in particular. Rather, it seeks to expose the dark, amoral void that the world seems to be passing through at this time, where only a few among us — children and women in this case — can preserve their innocence while helping the odd criminal out of a very deep hole. It takes a trench coat-clad journalist, every inch the cinematic prototype, to nudge the listless existence of the main character into an entirely unexpected groove.

We might describe it as a reinterpretation of the classic French film noir, transported to hostile climes. There’s something unwholesome about the atmosphere that’s vaguely reminiscent of Twin Peaks, and an existential slant, both tragic and funny, that demands a bit too much effort for viewers unaccustomed to navigating plots so far out in the left field. “The less typical a character is, the more interested I am,“ once confessed the director of The Gentle Indifference of the World [+see also:
film review
trailer
interview: Adilkhan Yerzhanov
film profile], right here in San Sebastián. His latest film leaves us in no doubt of that.

A Dark-Dark Man was co-produced by Kazakhstani companies Astana Film Fund and Short Brothers along with France’s Arizona Productions.

more about: A Dark-Dark Man

VENICE 2020: Adilkhan Yerzhanov's new feature is a title rich in absurdity, and is both entertaining and disorientating in equal measure

We present an overview of this year’s Work in Progress winners at Sarajevo, from a selection which included seven fiction and two documentary features from Southeast Europe and the MENA region

Nine projects in post-production will be presented in the Work In Progress section, while nine more projects in development are featured within the Co-Production Market

The Istanbul-based gathering will screen 83 films from around the world, and will host a national and an international competition, while Brillante Mendoza will chair one of the juries

The industry section of the 2nd Almaty Film Festival has chosen the winner of its script competition after a jam-packed, week-long programme

A co-production between France and Kazakhstan, Adilkhan Yerzhanov’s latest offering is an exquisitely shot crime film studded with humour that aims to shed light and hope on a grim situation 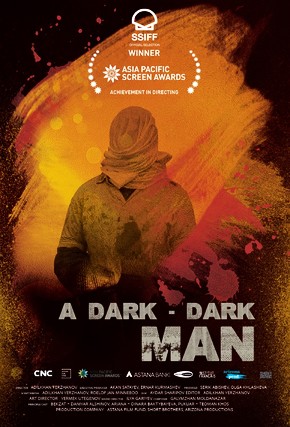 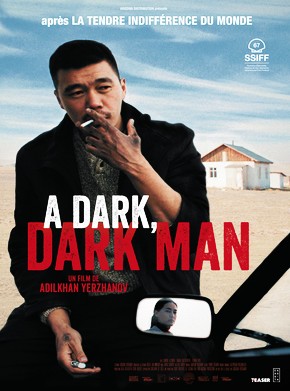 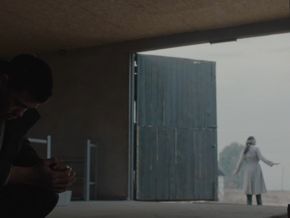 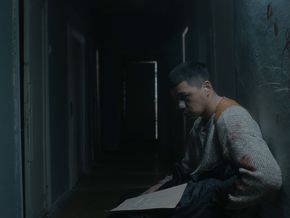 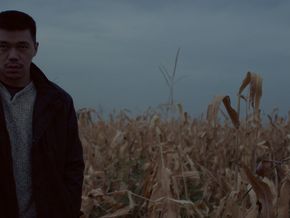 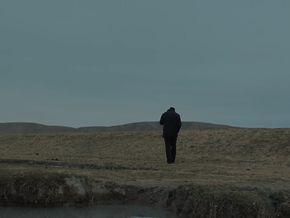 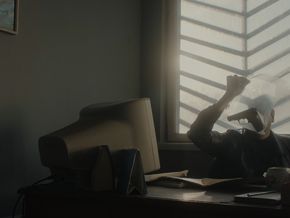