29/09/2019 - US director David Raboy's debut film is a tale about the transition to adulthood, displaying elements of horror and psychological drama but told in a rather unconvincing manner

Odessa Young in The Giant

US director David Raboy is making his debut in the world of feature films with The Giant [+see also:
trailer
film profile], a story about terror and serial murders, but also about the end of adolescence and the beginning of adulthood. It all revolves around Charlotte (Odessa Young), a teenager traumatised by her mother’s suicide. On the last day of school, a young woman the same age as her and looking just like her is killed in her small town. This will be the first in a series of violent deaths to mark her life, as well as that of her father (a police officer charged with investigating what exactly happened) and that of all the other characters in the film. Meanwhile, Joe (Ben Schnetzer) comes back on the scene, our protagonist’s ex-boyfriend who failed to rise to the challenge when she was going through the most difficult time of her life.

Screened in the New Directors section of the 67th San Sebastián Film Festival, the film presents all the usual clichés surrounding the life of American teens, equally familiar to those who have never set foot in “the land of the free”: graduation ceremonies, prom preparations, yearbook photographs... These elements are coated in a layer of filth and endowed with an ugly aesthetic, conferring a touch of originality which is interesting, at the very least. Added to this are out-of-shot reflections and almost whispered conversations, elegant and slightly repetitive camera movements and close-ups of the young actors’ barely illuminated faces as they stare into the distance with intensity.

The features listed above are curious and appealing to begin with, and there’s no denying that the power of the images, combined with a few ideas on the fear of mental illness and the unknowns of adulthood, furnishes the film with more than just one powerful moment. But as a whole, the growing feeling is that we’re watching a chapter out of some sort of True Detective - Dawson’s Creek crossover, penned by a fervent admirer of Terrence Malick. This isn’t necessarily a bad thing; the film boasts some good ideas and shows talent when it comes to capturing disturbing emotions. But the movie lacks a degree of emotional depth which might otherwise have allowed for better character development. Instead, the latter remain mere sketches of adolescents and their copious inner worlds.

Faced with a proposition of this kind, it’s impossible not to think of It Follows by David Robert Mitchell, an instant classic of the horror film genre. But whereas the teens in Mitchell’s film are normal adolescents who - as if they didn’t have enough problems with themselves as it is - have to contend with supernatural creatures who hunt them after they’ve have had sex, the adolescents in Raboy’s work are beautiful, stylish youths who might easily be confused with any online influencer boasting thousands of followers on Instagram. These are teens more concerned with the tragedy of this being their last summer together, than with the girls who are being killed day after day in their hometown. Charlotte, the protagonist, is the only one who seems to give a damn, and the fact that she’s carrying so many worries on her shoulders (her mother’s suicide, the return of her disastrous ex, her distant father who investigates teenage murders) serves to distance her from her environment and, unfortunately, from the audience.

The Giant is produced by American firms Camera Ready Pictures and Bogie Films, Australia’s Extra A Productions and France’s Vixens. US group IMR International are in charge of the film’s international sales.

more about: The Giant

US director David Raboy's debut film is a tale about the transition to adulthood, displaying elements of horror and psychological drama but told in a rather unconvincing manner

French companies rack up the announcements at Cannes 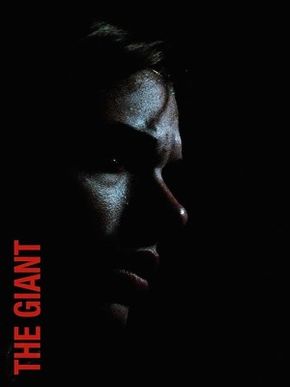 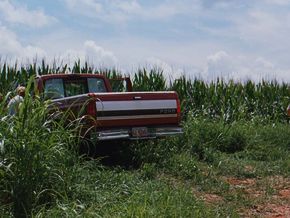 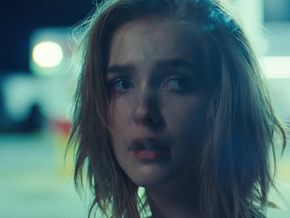 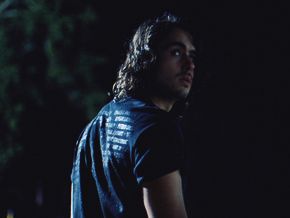 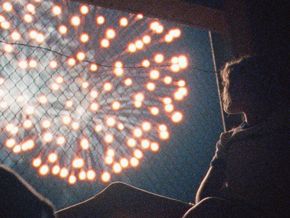