01/10/2019 - In his latest investigative documentary, Swedish filmmaker Fredrik Gertten explores the affordable-housing crisis in cities around the world

In his latest documentary, Push [+see also:
trailer
interview: Fredrik Gertten
interview: Leilani Farha
film profile], Swedish filmmaker Fredrik Gertten (Bananas! [+see also:
trailer
film profile]) explores the housing crisis that is forcing the inhabitants of cities worldwide out of the homes and neighbourhoods that they have been living in for decades. This globetrotting film covers and investigates a development that is changing the very nature and rules of living in cities – and, above all, the reasons for the inflated prices of doing so.

Our guide on this trip is Leilani Farha, the UN Special Rapporteur on adequate housing, and the film starts in her homeland, Canada – more specifically, in Toronto, where in the last 30 years, house prices have increased by 425%, while family income only rose by 133%. In a pub, members of the local community are jovially discussing their problems – but the seriousness of the situation is never underestimated. A family is being "silently evicted" – their flat now has a new owner who is demanding a higher rent and who never reacts to their complaints about rats and cockroaches.

In Notting Hill, London, a resident explains how anonymous, wealthy investors are buying up huge, expensive properties in which no one lives, which has inflated prices so much that people who have lived there for generations simply cannot afford to any more. The Grenfell Tower disaster, of course, also plays an important role in the London part of the story.

Sociologist Saskia Sassen says that, for the buyers, this is not at all about housing – the buildings function as assets. This is exactly the point that Farha makes: the difference between housing as a commodity and gold as a commodity is that affordable housing is a human right under the Universal Declaration of Human Rights. But the law has still not caught up with the finance industry and its takeover of the real-estate field.

The current situation started with the 2008 financial crisis, according to Nobel Prize laureate Joseph Stiglitz. Private-equity firms, such as Blackstone, the world's largest private owner of low-income housing, which emerges in the film as the biggest villain, were the ones that the governments, which sided with banks instead of homeowners, gave the money to after foreclosures, and who then bought the distressed assets – that is, buildings and houses.

In New York City, Blackstone acquired the Harlem project in which a resident says he can no longer afford to pay the rent, as it now eats up 90% of his income. The company has even penetrated the social-welfare state of Sweden and has been the biggest private owner of housing there as well since 2014, raising prices by 50% as soon as a property is sold and renovated.

Italian writer Roberto Saviano, who has been under police protection since his book Gomorrah exposed the inner workings of the mafia, explains how these companies launder income through tax havens and basically sell properties to themselves.

The topic of the film is essential for today's society, but also very complicated, and Gertten treats it with a human touch and streaks of humour. Instead of focusing only on the legal and economic aspects, the director shows us how this crisis influences the people affected by it, in the aforementioned cities as well as in Valparaiso (Chile), Berlin, Barcelona and Seoul.

Push is an eye-opening, exciting and very humane documentary that is not straight-up activistic, exactly, but is certainly thought-provoking and, by extension, can be perceived as a call for action. It was produced by Sweden's WG Film and is handled internationally by Austria's Autlook Filmsales. The Moving Docs initiative is rolling the film out this autumn and winter at festivals, and via theatrical distribution in Slovenia, Scotland, Greece, Spain, Serbia and Austria.

"What is happening is a violation of human rights"

UN Special Rapporteur on the Right to Housing Leilani Farha talks about her participation in Swedish documentary Push, directed by Fredrik Gertten

We talked about the upcoming edition of Ireland’s IndieCork Festival with Úna Feely, its co-director

In his latest investigative documentary, Swedish filmmaker Fredrik Gertten explores the affordable-housing crisis in cities around the world

Tomas Alfredson, Eskil Vogt and Thomas Vinterberg are among the recipients of a total grant of nearly €3.5 million

Among the recipients are Sweden’s Tomas Alfredson, with his first comedy in 15 years, the new Joachim Hedén feature and Beata Gårdeler’s upcoming TV series

The fifth edition of the market, which helps fiction, documentary and VR projects secure funding as part of the Venice Production Bridge, is due to take place from 31 August to 2 September 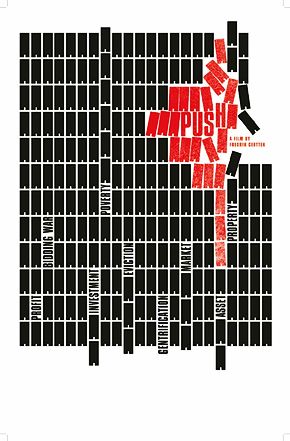 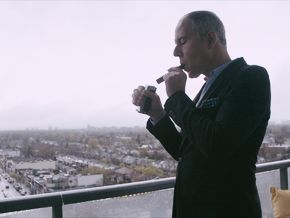 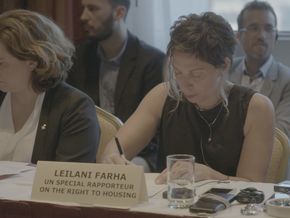 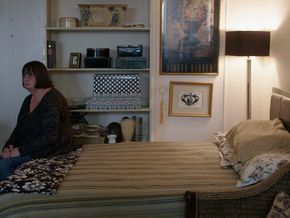 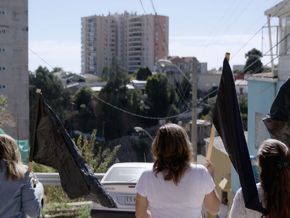 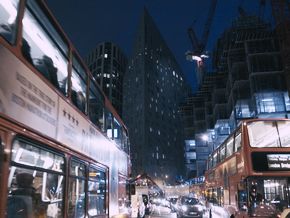 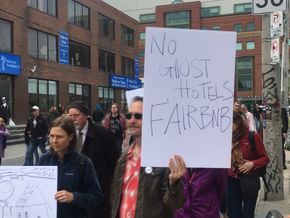 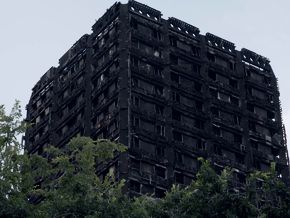 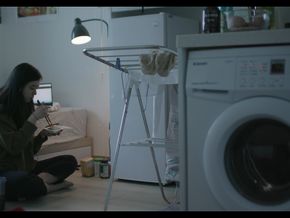 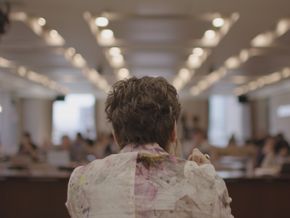 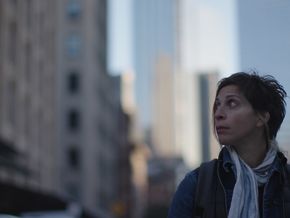