The opening scene of the new film from young Danish director — and adoptive Berliner — Anna Sofie Hartmann finds us staring into the baleful eyes of a giraffe. Transplanted from its African home, the animal is now a resident of Denmark: the Knuthenborg safari park on the island of Lolland, to be precise. “It seemed like the perfect title for my film, because this is a creature that has been taken out of its natural habitat, forced to leave its home and live in a permanent state of dislocation,” Harmann muses. Giraffe [+see also:
trailer
film profile], then, is a story about displacement, life changes and memory, woven around an island community where people are being asked to abandon their homes to make way for the construction of a tunnel, the Fehmarn Belt Fixed Link project, which aspires to create a permanent connection between Denmark and Germany.

The film premiered out of competition at this year’s Locarno International Film Festival and has now been presented in the Zabaltegi-Tabakalera section at the 67th San Sebastián International Film Festival. It marks a return to San Sebastián for Hartmann, who brought her first feature, Limbo [+see also:
film review
trailer
film profile], to the New Directors section in 2014. Hartmann’s work displays an acute sensitivity, never resorting to tired narrative templates or sensationalism. She observes the world in a dispassionate, prosaic (and sometimes mundane) way, quietly and unobtrusively documenting her characters’ lives.

Giraffe is a clear continuation of this stylistic approach. Dara (Lisa Loven Kongsli), a researcher who now lives in Berlin, explores a neighbourhood that is about to be irrevocably transformed, meeting the displaced population (the first scene where we witness her encounter with local residents shimmers with pure feeling) and investigating the architectural and historical heritage that will be swept away by the advent of the tunnel. The locals have no choice but to leave, and newcomers arrive in their wake: construction workers, recruited mainly from Poland, another alien land. Dara strikes up a relationship with the incomers, particularly a young builder (Jakub Gierszał), to whom she develops an overpowering and mutual romantic attraction — all the while keeping in touch via text message with her partner in Berlin. Meanwhile, someone else is also constantly zigzagging between two domains, a ferry worker (Maren Eggert) who, watching strangers come and go, contemplates her own fleeting existence.

An unhurried, taciturn film, Giraffe occupies this transitory space to explore the ephemeral nature of the circumstances of our lives, shaped by the passage of time, drawing our attention to the holes in our memories of place. In moments when the characters are off-screen, Hartmann seems to gravitate towards the kind of experiment pioneered by Chantal Akerman in her 1977 film, News from Home, bringing it up to date with snatches of video recorded on mobile phones — a way of ascribing meaning to one of today’s solutions for staying in contact. Perhaps, in this modern world where our ties to particular places seem so easy to cut loose, human relationships have become the only thread that still keeps us tethered to our own lives.

Giraffe is a co-production between Germany (Komplizen Film) and Denmark Profile Pictures), and is currently still seeking an international sales agent.

In this drama-thriller, the audience is whisked away on a dizzying trip through the night on a Polish motorway 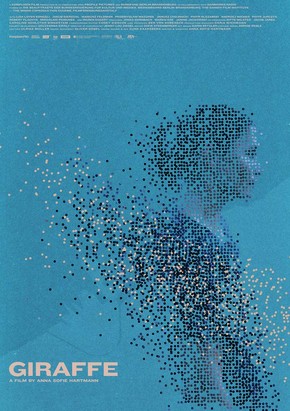 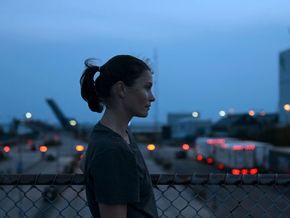 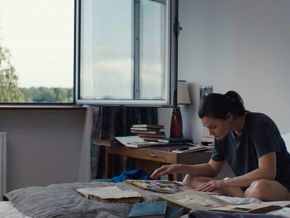 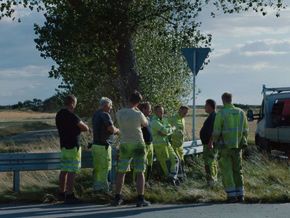 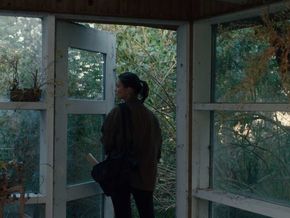 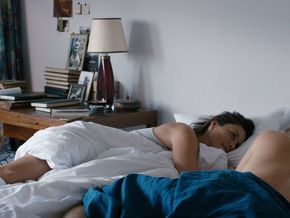 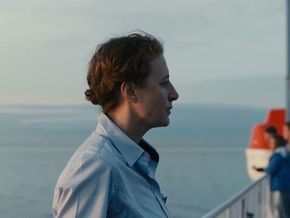 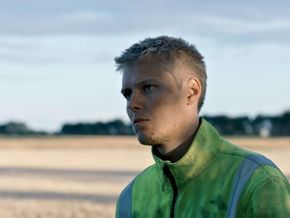