The decision to have his film revolve around so-called “suicide tourism” – as in the still very controversial practice of having people travel to places where they can end their lives, usually with some professional assistance – was already bound to generate some unwanted buzz around Jonas Alexander Arnby’s latest effort, shown in the glamorous Gala Premieres section of the Zurich Film Festival, only to jump right into the merry mayhem of Sitges. Then again, Suicide Tourist [+see also:
trailer
interview: Jonas Alexander Arnby
film profile] doesn’t try to hide its subject at all – hence the title, one presumes – and for all its undoubted weirdness, not an inch of it is designed to trivialise such a desperate, or perhaps well-informed, decision. Not to mention the fact that it knows better than to tell you which one it would be.

Arnby – once again working with writer Rasmus Birch, who was also behind his debut, When Animals Dream [+see also:
film review
trailer
interview: Jonas Alexander Arnby
film profile], about a girl coming to terms with her inner werewolf – doesn’t really seem interested in shocking revelations here, unlike, say, a similarly themed Jack Reacher novel called Make Me, although that might be one reference this writer should probably have kept to herself. More than solving any elaborate mysteries, he appears to care more about the actual grief involved. Said feeling is palpable throughout the whole story thanks to everyone’s favourite Game of Thrones heartthrob with a penchant for child defenestration, Nikolaj Coster-Waldau, and his affecting, de-glamorised turn (which, in the case of men, usually means oversized 1970s frames and a pornstache, for some reason), ably accompanied by one Tuva Novotny. Frankly, there is so much affection and intimacy in their every on-screen interaction as a happy couple that is suddenly happy no more, that you don’t even need all the answers.

Even so, there are plenty of questions to pose for sure, as while looking into the sudden disappearance of a client, an insurance investigator discovers an unusual place: the remote Aurora Hotel, a state-of-the-art resort in the mountains that’s not exactly your usual spa. Far from it, actually: it’s a place where troubled people go not to find their inner Zen, but to die. Predictably, walk-ins are not welcome, but Coster-Waldau’s Max is already in an unenviable position that helps his “request to be approved”, although the fact that once you have signed the agreement your decision can’t be annulled, or even postponed, should probably have raised some red flags.

Then again, while things could easily go pleasantly trashy from there, Arnby keeps a serious face. His approach is contagious, especially as from certain things there is just no escape, and the brutal realisation of an upcoming, unavoidable loss might sometimes be harder than the loss itself. He thus proves, for the second time already, that genre tropes work best when combined with real, raw emotion and struggles that everyone can recognise – and which no pornstache can hide. Here’s to seeing what he does next.

“I wanted to make a film about love”

Charades charges headlong towards Cannes with a slate of 19 titles

The French company is selling Christophe Honoré’s On a Magical Night, set to be showcased in Un Certain Regard, and Jérémy Clapin’s I Lost My Body, screening in the Critics’ Week

It's full speed ahead for Charades at Berlin Film Festival

The French company will be selling 19 titles at the EFM, including two in the Panorama section, eight in post-production and seven in market premiere

The latest films by Amanda Kernell, Johannes Nyholm and Jon Blåhed are among the recipients

Starring Nikolaj Coster-Waldau and Tuva Novotny, the much-anticipated sophomore feature by the Danish director boasts an international cast and a highly acclaimed crew 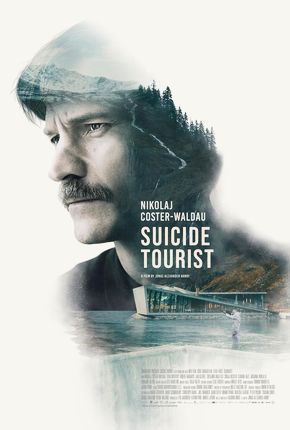 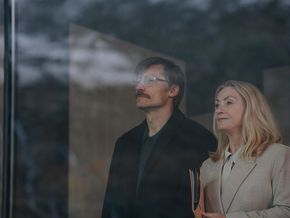 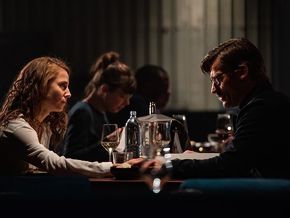 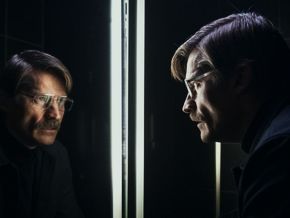 Recipient of a 2020 Cannes Critics’ Week Label and winner at Sitges and Gérardmer, the film finally arrives in cinemas, first in Spain then in France, before its release on Netflix
Jieun Yi • Cinematographer

We met with the cinematographer, who studied at the Babelsberg‘s Konrad Wolf Film University and now works with German independent filmmakers
Pierre-François Piet • Distributor, Ad Vitam

The CFO of the French company discusses the challenges of the market, building a brand and supporting films beyond its theatrical release