“Sometimes I wake up and I wonder what I’m doing here, in the middle of this war which isn’t mine, and why I feel so good here with my human brothers.” On 12 May 2014, the body of a young white woman is discovered on a road in the Central African Republic, then afflicted by a deadly conflict between Seleka militias and Anti-balaka groups, which the French forces of the Sangaris operation deployed under UN mandate do their best to control. This corpse thrown in the back of a pick-up truck is that of Camille Lepage, a 26-year-old photojournalist from Angers, and it is her portrait that director Boris Lojkine is painting in his second fiction feature, Camille [+see also:
trailer
interview: Boris Lojkine
film profile], revealed on the Piazza Grande in Locarno and released in French cinemas on 16 October by Pyramide. The director himself is passionate about Africa and sensitive to the possible connections which human brotherhood can weave beyond borders and races, as he had already demonstrated in Hope [+see also:
film review
trailer
interview: Boris Lojkine
film profile], revealed in Critics’ Week in Cannes in 2014.

“There is an incredible aperture, but that’s not enough. I get the feeling that you walk around shooting what you see. But what do you want to say?” The day is 7 November 2013 in Perpignan, at the International Festival of Photojournalism “Visa pour l’image”, and a world-famous professional is kindly but with brutal honesty giving his opinion on the pictures taken in the Nuba mountains in Sudan by Camille (the excellent Nina Meurisse). Her firmly-held convictions (“there are terrible things happening which no one is talking about”) betray the naivety of youth, in an industry made up of hard-boiled professionals (who hide behind their cameras so as not to develop too much empathy for the local populations) where journalists go ceaselessly from one country to another, from one war to another.

On the 22nd November of the same year, Camille is in Bangui, in the Central African Republic, at the heart of what is quickly turning into a civil war. The film, written by Boris Lojkine and Bojina Panayotova, thus retraces the last months of her existence. A turbulent period which will see her progressively find her place and her legitimacy in the small group of journalists sent to cover the event. In that time, she will also introduce herself, in her soft manner, into a group of students caught in the chaos of the conflict. But this period will also bring her face to face with extreme violence and the necessity to overcome it in order to get even closer to the people involved and to the guerillas in the north of the country.

Showing the idealism of beginners in action, Camille is a beautiful and respectful homage to a young woman whose pictures imbue the film with a documentary power that perfectly fits into an energetic, instructive and moving fiction film, where every secondary character is given a true identity. A quest for cinematic truth which avoids manicheism and lets the viewer draw their own conclusions, while offering keys to better understand the complex work of war correspondents and the choices (made or endured) of life in an African country torn by conflict. Obstacles which Camille Lepage overcame like a unique shooting star flying across the world’s sky.

French filmmaker Boris Lojkine tells us about his second feature, Camille, revealed in Locarno and distributed in France by Pyramide 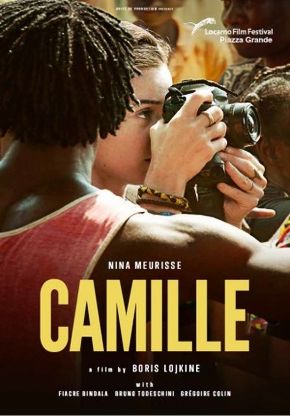 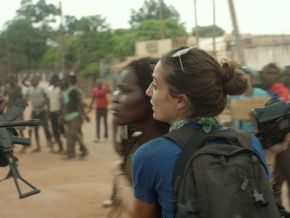 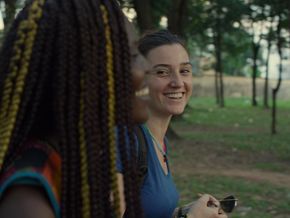 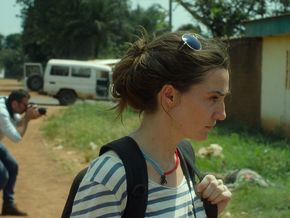 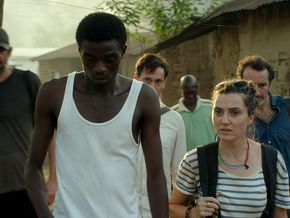 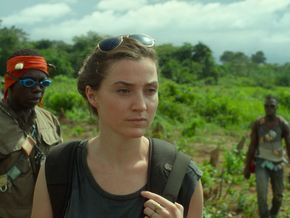 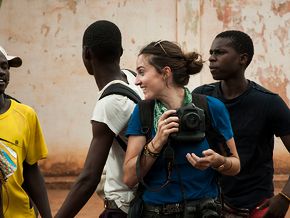 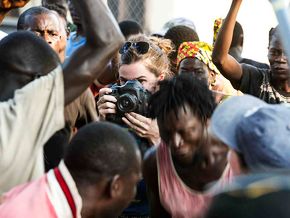 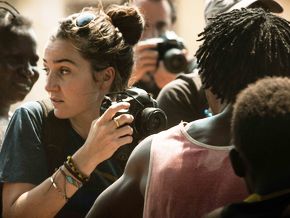