The first feature by Lithuanian filmmaker Tomas Vengris, Motherland [+see also:
trailer
film profile], which world-premiered recently in Busan's Flash Forward section, is another in what seems to be a never-ending series of European coming-of-age films. What sets it apart is the unusually detached approach to the characters, which relies strongly on the expert cinematography by Audrius Kemežỹs, for whom this was the last film before he died in 2018.

Our hero is 12-year-old boy Kovas (Matas Metlevski), who comes to Lithuania for the first time with his mother Viktorija (Severija Janušauskaitė) after her marriage in the USA with the boy's father ends in a bitter divorce. It is 1992, the USSR has just fallen apart, and the newly independent state has started the process of privatisation. Viktorija is hoping to get back the large family estate where she grew up, and of which she has told beautiful, nostalgia-tinged stories to her son.

The Lithuanian fairy tale in Kovas' mind quickly falls apart as they ride in a car through Vilnius, an industrial, grey city imbued with a definite Soviet vibe. But the quiet boy still looks around in wonder as other kids, members of their extended family, swarm around him and his backpack full of chewing gum. Wearing Reeboks, a calculator wristwatch and a red hoodie, the young American is now the centre of their attention.

Viktorija and Kovas go to the rural area where the estate – a large, dilapidated mansion surrounded by a forest and with a river running through it – is located, only to find that the house is now inhabited by an impoverished Russian family. But Romas (Darius Gumauskas), Viktorija's ex-boyfriend, says he will pull some strings and get some "influential" people to help her. This will not be exactly legal, and in addition, Vengris peppers the script with references to the Soviet invasion of Lithuania, which contributed greatly to Viktorija's complicated family situation.

Meanwhile, Kovas strikes up a somewhat uncomfortable friendship with Romas' daughter Marija (Barbora Bareikytė) and is drawn into her circle of teenage friends. And he witnesses his mother's old flame get rekindled…

What is most striking about the film is its very voyeuristic visual approach. The characters' faces are often seen in extreme close-ups, and Kemežỹs pays a lot of attention to details, like fingernails or blemishes on the face. We often feel how Kovas does not belong in this new place as the camera is trained directly on him, isolating him from the surroundings in which other characters are out of focus.

We never really enter the inner worlds of either Kovas or Viktorija; rather, it feels like we are observers watching them in a laboratory setting, and studying their actions and expressions in order to guess their motivations. There is a strange appeal for the viewer in this approach, and although what happens in the story itself is not particularly exciting or surprising, it is hard to pull back from the screen and the protagonists. Strong performances by all of the main actors certainly help, with Janušauskaitė standing out.

Vengris, who co-edited the film with Gintarė Sokelytė, also grew up as the son of Lithuanian immigrants in the USA. He worked as an editor on a number of high-profile productions, including the Sundance prizewinner I Don't Feel at Home in This World Anymore, and this experience is evident in the associative connections between scenes and their somewhat dream-like flow.

Motherland scoops the Audience Award at the ArteKino Festival

A talented young line-up for Alpha Violet in Berlin

The French company will take Sundance award-winner Identifying Features to the EFM and will also kick off pre-sales for two first features currently in post-production, Apples and The Cemil Show 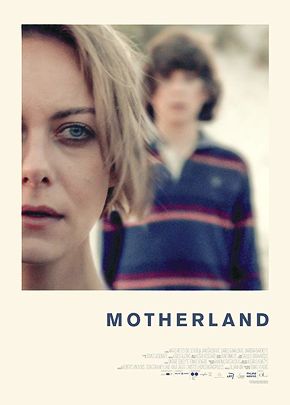 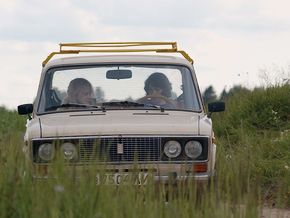 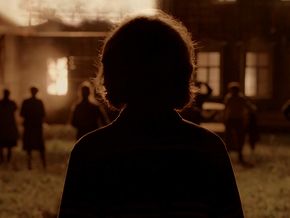 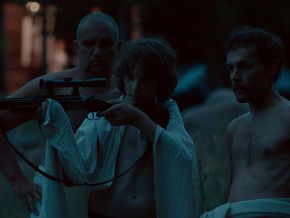 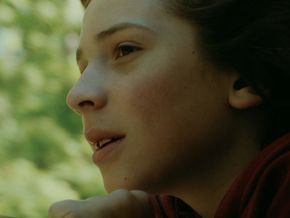