24/10/2019 - In Martin Lund’s film, any similarities to Ava Max’s earworm of a song are (possibly) purely coincidental

Recently shown in Cinekid’s Best Children’s Film Competition following a successful local run, Martin Lund’s Psychobitch [+see also:
trailer
film profile] is not some Norwegian take on Ava Max’s hit song, although it is blessed with a protagonist trying her best to come off as, indeed, sweet but a psycho, making people wonder if “at night she’s screaming: I’m-ma-ma-ma out my mind”. It is, however, a real pleasure to watch – a good-hearted take on the unexpected high-school romance that, in John Hughes terms, would bring to mind Pretty in Pink. This is mostly thanks to its central pairing of a popular boy called Marius (Jonas Tidemann), a “resource in his class” and the pride of his eager-to-show-off parents, and Frida (Elli Müller Osborne), a girl who doesn’t quite fit in, or simply chooses not to.

It also evokes Pretty in Pink because, when compared to some recent teenage dramas, like the HBO phenomenon Euphoria, for example, all surprise drug tests and hook-up apps, for its occasional Instagram dilemma, Psychobitch has that distinctly Hughesian, innocent vibe, with the kids already interested in all things dirty, make no mistake, but also wondering if eating ice cream in winter is wrong (it’s not). Truth be told, any darkness hinted at here remains implied and plays out mostly off screen. Parents will be grateful.

This is not to say that Lund refuses to see his teenagers, still faithfully adhering to the uniform of UGGs and skinny jeans, with social media-approved, sculpted eyebrows, for what they really are. Indeed, they are confused, and yet surprisingly matter-of-fact when dealing with things that directly define their status: be it a school dance, planned with the tenacity of the most devout of soccer moms, or their first sexual experience. This is all backed up with loud, instant feedback from peers, as at that age, what others think is still everything, and who knows? Maybe it really stays that way forever. We just learn to hide it a bit better.

If there is one problem, it’s that the film threatens to drift into Manic Pixie Dream Girl territory, as coined to describe throwaway, “eccentric” female characters existing just to show all of these sensitive, proper young men how to carpe diem. But Lund does his best to even out the field, even if that doesn’t completely convince, with teenage males coming off as actual human beings for once – no small feat, we must add. It’s rewarding when we come to the pleasant realisation that the bad boy of the film is actually a wide-eyed girl, and damn – she doesn’t even need a bike or a leather jacket.

With Tidemann ably selling the annoyance-slash-fascination of his character Marius, befuddled by just about everything Frida does but clearly enjoying the struggle – and lively banter revolving around the “Do you have to be a jerk?” followed by “Do you have to be nice?” exchanges – there is real chemistry between the two, however awkward. And while there is still plenty of scope to push a bit further, as ultimately Frida is called “psychobitch” despite not having done anything that psycho, nor does she strike us as particularly bitchy, it’s a sweet story that even manages to successfully repeat one of the gags in Friends, with a more scantily dressed take on “tit for tat”.

Psychobitch was produced by Ruben Thorkildsen, of Ape&Bjørn. It is distributed by Norsk Filmdistribusjon, and its sales are handled by Indie Sales.

Beware of Children wins big at the Kanon Awards

In Martin Lund’s film, any similarities to Ava Max’s earworm of a song are (possibly) purely coincidental 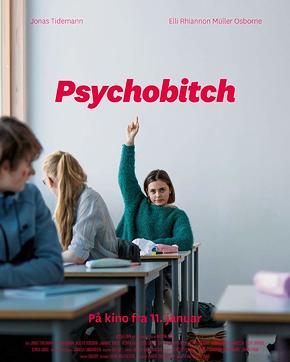 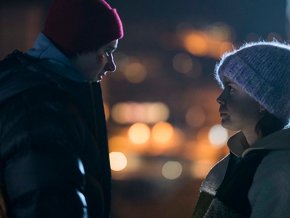 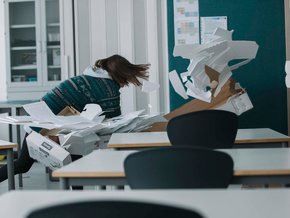 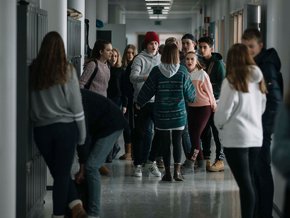 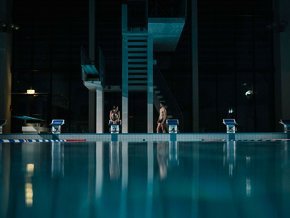 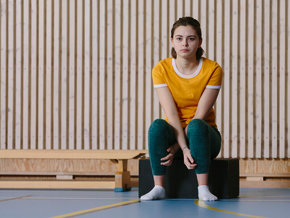 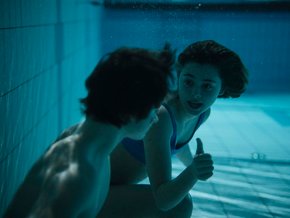 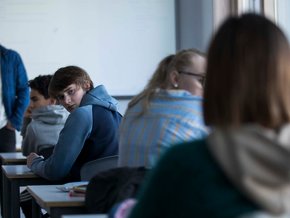 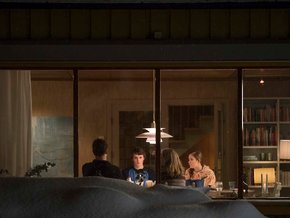 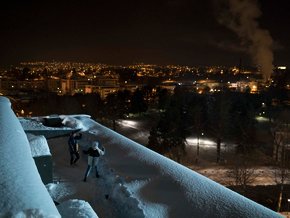 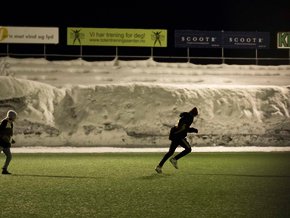