30/10/2019 - The documentary, made by ten youths in the biggest youth detention centre in Madagascar, has triumphed at the 23rd Ji.hlava International Documentary Film Festival

In 2016, German filmmaker Lina Zacher co-founded the MIO intercultural multimedia programme, aiming to provide facilities for young talents. Under her guidance, children from refugee camps in the Philippines prepared an art exhibition called “Batang Lumad” that same year, as well as a short film of the same name. Less than a year ago, she mentored ten juvenile delinquents from the largest detention institution in Madagascar. In the course of a four-month workshop, in which they learned how to use a film camera, edit a film, create simple cinematic tricks, and tell their own stories, Fonja [+see also:
trailer
film profile] was created: a collectively-authored documentary about the life of these youths in detention. And now, the documentary has won both the main award and the special mention at the 23rd Ji.hlava International Documentary Film Festival.

Ravo Henintsoa Andrianatoandro, Lovatiana Desire Santatra, Sitraka Hermann Ramanamokatra, Jean Chrisostome Rakotondrabe, Erick Edwin Andrianamelona, Elani Eric Rakotondrasoa, Todisoa Niaina Sylvano Randrialalaina, Sitrakaniaina Raharisoa, Adriano Raharison Nantenaina and Alpha Adrimamy Fenotoky interview each other about their life before the detention centre, and how it led to them spending years there, some of them from the ages of 14 to 20. They strive to shoot the documentary “the right way” and repeatedly ask the children playing outside to be quieter, adjust the frame and the focus, fix the camera, etc. Up until then, their lives had been defined by violence, stealing, robbery, rape and extreme poverty: one of them desperately asks the prison staff to raise his salary for cleaning the toilets to 300 Aiary, about €0.07; another brags about once having stolen 20 million Ariary, less than €5.000, which is more than any one of them can imagine. But occupied with the task of making a film, they seem to gain some kind of focus. What will they do when they get out? “Not much will change,” muses one of them, “my life still isn’t fixed.” On the other hand, he begins to ponder, “I could do something.”

The directness, honesty and unrestricted playfulness with which they make the documentary – they aren’t afraid to play with green screen and special effects, for example – elevates Fonja beyond the level of a simple documentary about a life on the margins of society, in prison in a third world country. The fact that the youths tell their own story takes away the dreaded anthropological perspective of the white, western filmmaker seeking out the curiosities of “The Other”. This is especially apparent in the way they interview each other, the questions they ask, and their reactions to admissions of robberies, thefts, sexual violence and making threats – which are met with a mixture of interest, disapproval, and a hint of awe.

Of course, Lina Zacher has also edited the film, and her hand becomes apparent in the gentle feeling of amusement at the young filmmakers’ directing. The western gaze is impossible to avoid entirely, and it might therefore be best to let go any pretence of “objectivity”. And in the end, perhaps it is precisely this unique kind of cooperation between Zacher and the collective of young Malagasy filmmakers, and the way they perceive and react to each other, that makes this documentary warm, funny and bold.

The documentary, made by ten youths in the biggest youth detention centre in Madagascar, has triumphed at the 23rd Ji.hlava International Documentary Film Festival 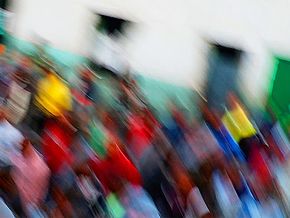 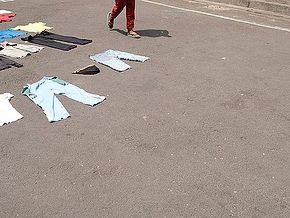 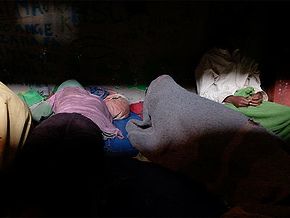 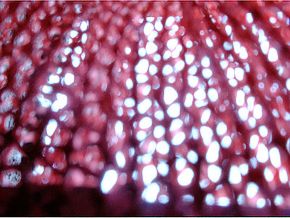 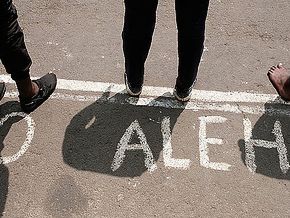 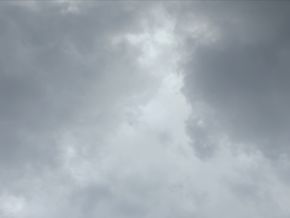 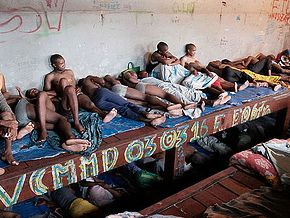 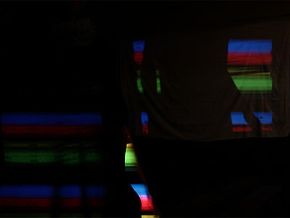 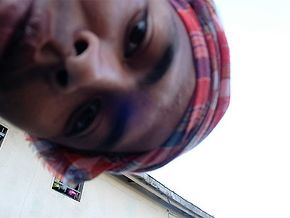